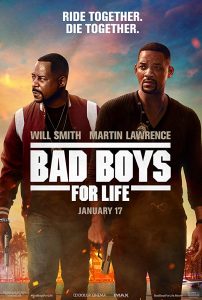 Summary: The Bad Boys Mike Lowrey and Marcus Burnett are back together for one last ride in the highly anticipated Bad Boys for Life. 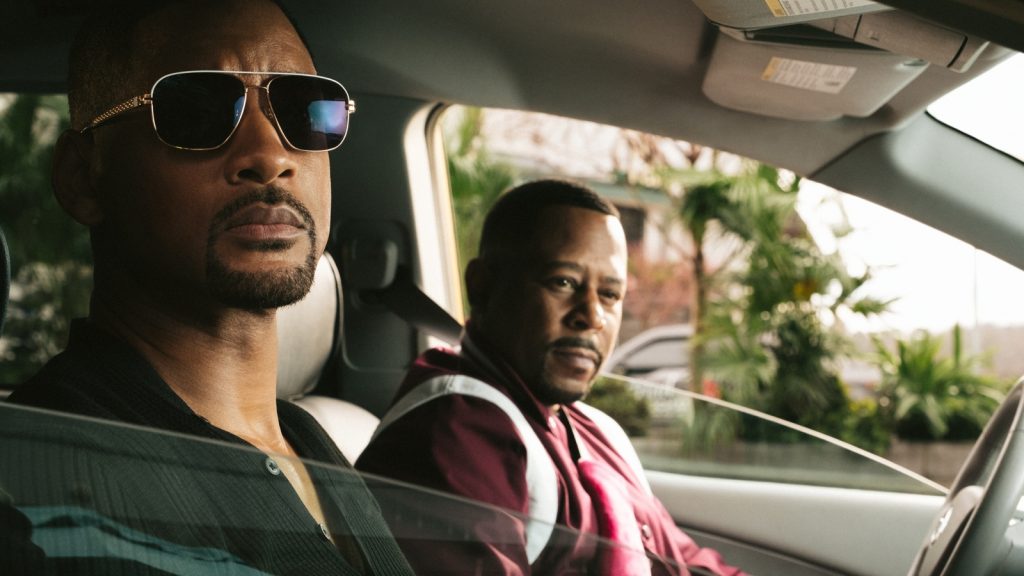 Is there a more terrifying word in Hollywood than reboot? Well if you are serious movie fan who adores the movies and television shows of the 1980s and 1990s I would certainly say no. It didn’t take Hollywood long to realise that there was still money in recreating the fan favourites of the past but as the recent animated version of The Addams Family showed these reboots rarely capture the magic of the originals.

It’s for that reason so many people have been nervous about the release of Bad Boys For Life. For an entire generation of film fans Bad Boys and Bad Boys II are the epitomes of what a good action films should be. A semi-believable storyline, great action sequences, lead actors who ooze charisma and a witty script that knows when it is okay to allow a laugh or two.

Whenever the mention was made that Bad Boys III was in the works people almost treated it as blasphemy and then as more than a decade passed it seemed less and less likely that it would ever happen. But now fifteen years after the last film in the franchise Bad Boys For Life hits cinemas and I am happy to say that it bucks all trends and gives us what well could be the best installment in the franchise to date.

In fact I may have just accidentally nailed why this movie works so well. While it is technically a re-boot such is the feel of the movie it just seems like it is simply the third film. Nothing is re-set here the action just starts up fifteen years after Bad Boys II. Detectives Mike Lowery (Will Smith) and Marcus Burnett (Martin Lawrence) still patrol Miami with wit and charm bringing the bad guys down with their own way of Policing. However, things change forever when Marcus starts to think about retirement after becoming a grandfather and a cold-blooded assassin shows up in town with Mike in his sights.

The first thing that hits you about this film is the ability that directors Adil El Arbi and Bilall Fallah have with incorporating the new with the old. The opening sequence from the film is a homage to the first film and while Mike and Marcus have not changed at all they fit in extremely well with the new characters including Kelly (Vanessa Hudgens) and Rita (Paola Nunez). From there the film remains aimed at the original fans of the franchise – it is adult orientated and never once does it feel like the film is even slightly slanted at trying to attract a younger audience.

You also begin to realise that these filmmakers also know a thing or two about how to make good action films. The duo have cred from their award-winning film Black and with Bad Boys For Life they take the bigger budget and run with it without over-awing their audience. They seem to mirror what the young Michael Bay did with the first two films and infuse a believable cop story with elements of action without over-doing it to the point with belief has to be suspended. There is also a great plot twist here that suits the story and like other major plot points in the film contains true heart.

Perhaps the most important thing for the film though is that the amazing chemistry between Smith and Lawrence returns. Sure Smith has delivered some terrible films over the years (and Gemini Man is still fresh in everyone’s minds) but here he is back at his stunning best. He mixes comedy, action and drama at will and better still gets to bounce off the amazing timing of his good buddy Martin Lawrence. And yes, despite the naysayers before this film was released… Lawrence still has it.

The two stars are also well-supported by the rest of the cast. Kate del Castillo often steals the show playing the very Bond-villain like Isabel Aretas while Nunez, Hudgens, Happy Jackson and Charles Melton play the kind of new-breed cops that you can easily see continue to move this franchise along for the next few years.

Bad Boys For Life is a film that is going to be adored by the original fans of this franchise. The magic, the style and the charisma all returns with a storyline that goes above and beyond what any of us could have hoped for. Cast all the doubts aside because this is action cinema at its very finest. 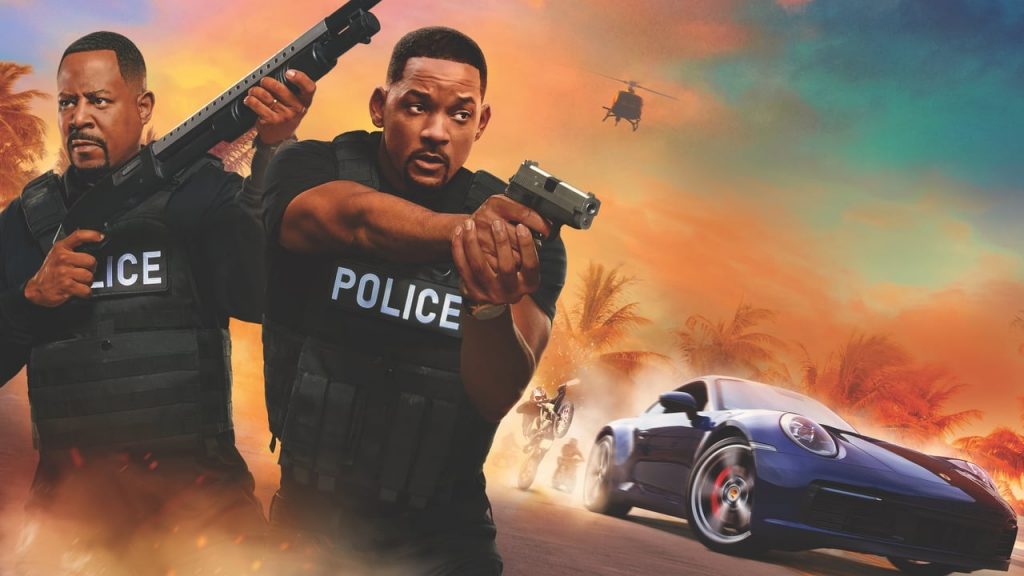