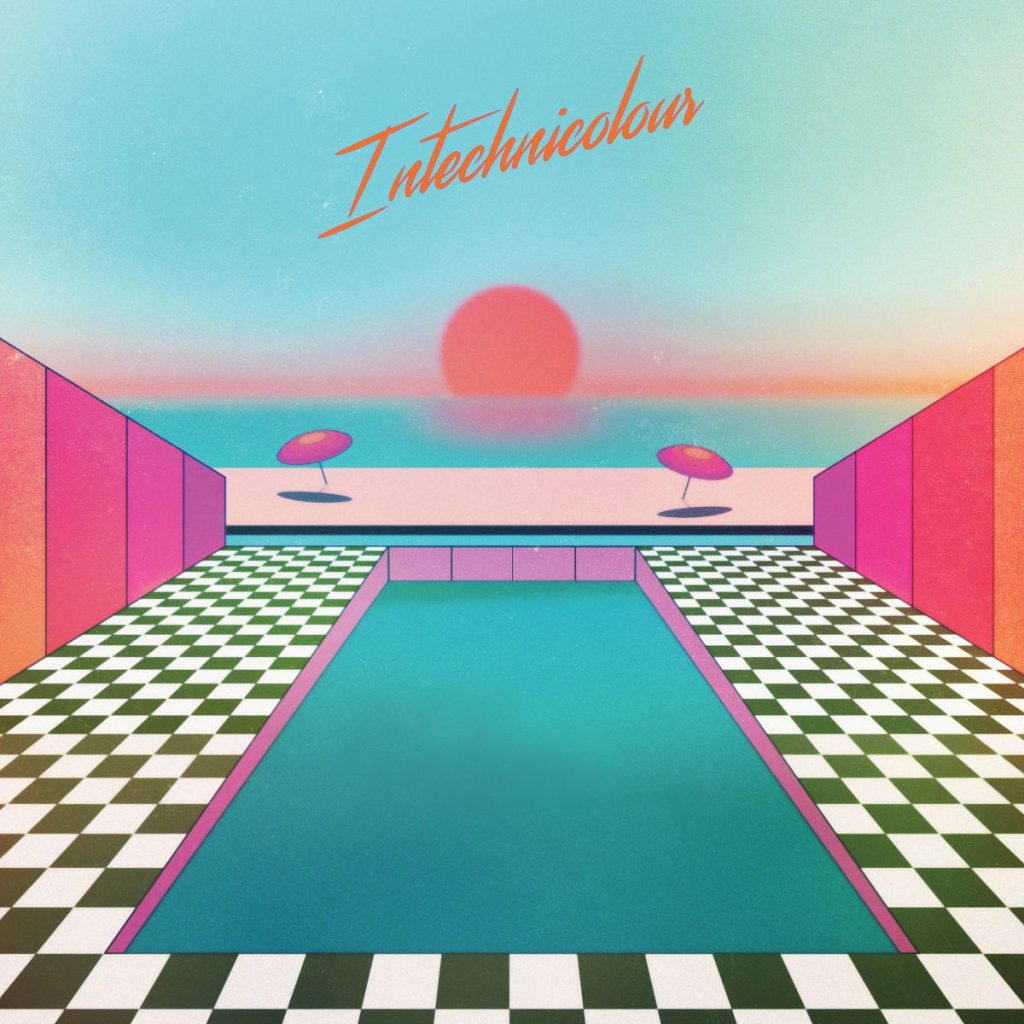 Rock quintet INTECHNICOLOUR have released a video for the new single ‘Big Sleeper’, the title-track from their debut album which is due for release on 21st February 2020 via Big Scary Monsters.

“This song used to be called ‘Sexy Boys’ but we changed it to ‘Big Sleeper’ in a vein attempt to increase our chances of getting on Top Of The Pops…then we realised the programme had been cancelled and regretted our decision terribly!”

INTECHNICOLOUR will play a series of headline shows in February, March and April in support of the new album, joined by CLT DRP and Operation Kino on select dates.

Hailing from Brighton, INTECHNICOLOUR are a riffy, groovy, rock band with a knack for creating a colourful song or two. Formed in 2015 through a want to play loud music through slightly broken amps, the basis of the band was created.

Comprised of members from the likes of Delta Sleep, LUO and Broker the five-piece are a fully-formed band of technically gifted musicians, cutting loose and playing music that’s about as far removed from their day jobs as it’s possible to get – and they are doing it better than a good portion of their contemporaries. Landing somewhere between the slack desert-groove of Kyuss and Karma to Burn, the band combine deeply satisfying riffs with a dynamic vocal style, which calls to mind the sounds of Baroness, Gojira and Mastodon.

The band have previously been quoted as saying that they “literally have nothing to say about themselves,” but with music this good, it’s highly likely that there’ll be plenty of others willing to do the talking for them.

INTECHNICOLOUR have previously toured across the UK and Europe with the likes of Physics House Band, Black Peaks, Town Portal, Bitch Falcon and Haggard Cat. The band concluded 2019 with a performance at Big Scary Monsters’ Xmas Party, with headline dates confirmed in support of the album.