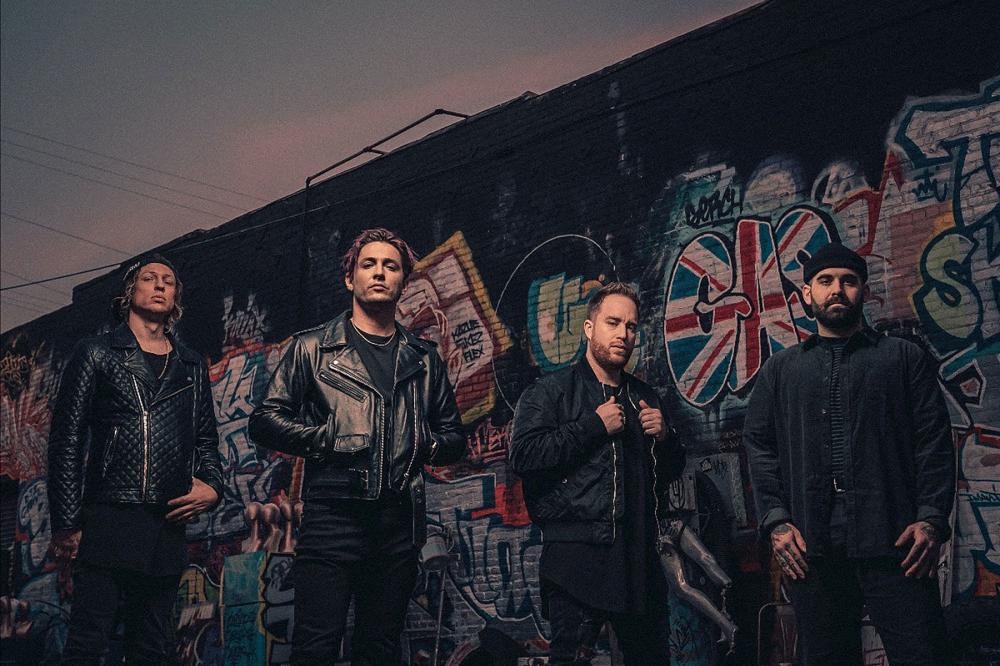 The Word Alive — Telle Smith (vocals), Tony Pizzuti (guitar, vocals) Zack Hansen (guitar, vocals), and Matt Horn (drums) — have shared the video for the new song “NO WAY OUT“.“‘NO WAY OUT’ doesn’t hold back, as it instantly pulls you into the darkest day of my life,” says Smith. “It’s a story I needed to tell for myself just as much as someone else may need to hear it. The worst thing a person can do is lose themselves completely, and that’s exactly what happened to me.”

The song lives on the new album MONOMANIA, which was produced by Erik Ron (Godsmack, I Prevail, Issues) and arrives February 21 on Fearless Records/Caroline Australia. The record can be pre-ordered here.

The Arizona-based band previously teamed up with The Noise to premiere the anthemic track “BURNING YOUR WORLD DOWN.” Listen here and here.“When you listen to our new music, I hope you have a better understanding of our entire career,” Smith says, encompassing the album as a whole. “Maybe you can see the whole story and realize that we’re not different from you. We’ve been through it all, but we’re always trying to learn, grow, and leave something behind we feel will help people. This is our purest work. This is everything we’ve been through in the last couple of years. It’s the best conclusion of the last 10 years and the best opening to the next 10.”The Word Alive’s first decade was comprised of five full-length records and a debut EP that pushed their discography to 250,000+ sales worldwide and over 100 million streams, highlighted by tracks “Why Am I Like This?” [11.5 million Spotify streams], “Trapped” [14 million Spotify streams], and “Misery” [14.5 million Spotify streams]. With a new decade under way, thousands of shows played around the world, and their sights set on a future cast in fire thanks to the new, Erik Ron-produced singles “BURNING YOUR WORLD DOWN, “MONOMANIA, and “NO WAY OUT,” The Word Alive appear ready to face their bright future head on. MONOMANIA arrives on February 21.