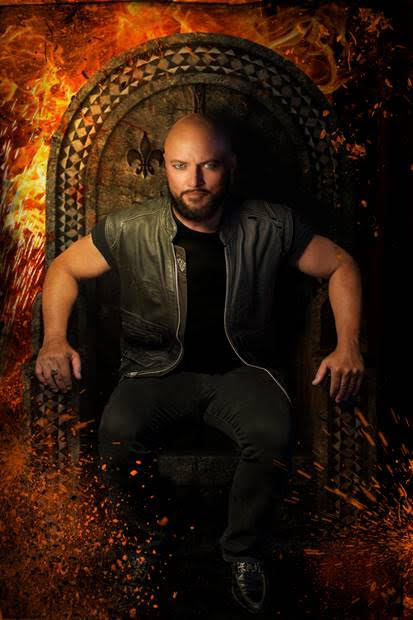 The legendary Geoff Tate rose to fame with Queensryche but since he parted ways with them he has forged out a successful solo career as well as recording music with his band Sweet Oblivion. Now Tate is returning to his roots as he heads to Australia to perform the stunning Operation: Mindcrime album in its entirety.

When Subculture gets a chance to talk to Tate he is in a jovial mood, his infectious laughter right there from the very moment he says hello. We joke for a bit and then his level of seriousness rises as he begins to talk about all the ins and outs of the tour.

“This tour came about because I wanted to do a thirtieth anniversary tour for Operation: Mindcrime,” he explains. “I wanted to play it in its entirety and when  I started the tour I didn’t expect for it to last as long as it has. I’m surprised that it has but I also have to admit that I am very pleased that it has. I thought it would be like twelve weeks and then I would be moving onto something else, but it has been like thirty-six months and we’ve been across twenty-eight countries… it really has been something special.”

If you are thinking about going to see Tate perform Operation: Mindcrime then this will be your last opportunity. “Australia is going to be last,” he says. “The last few shows will be in Australia. I’m very happy about that because it is always great to come to Australia because we don’t get to come there very often. I was in Australia in June or July playing with a band called Avantasia on their world tour and I think this is going to be my third or fourth trip there so I am excited and looking forward to it.”

As we talk more Operation: Mindcrime as an album I find myself asking Tate what it was like when he first started rehearsing this album and had to go back and re-explore music he had written thirty years ago. “It was an enjoyable task actually,” he says with a hint of surprise in his voice. “You know I had to to go back to it and delve into it and really listen to it again to see what was there. And that was really interesting from my point of view because as time goes by you don’t re-visit the album as much as you just remember it when you play a song.”

“Because it was the thirtieth anniversary I wanted to really present it in a way that was more in line with how it was recorded,” he says continuing. “I really listened to it closely and figured out a lot of things that I had sort of forgotten that I did on previous tours and the different times I had visited the album. But this time I wanted to do more of an album like version of the songs. So that was quite different and quite enjoyable to go back and listen to it with fresh ears as well.”

Of course going back and exploring music written thirty years ago means that you can wake up old ghosts and Tate chuckles when I ask if it woke up any for him. “Yeah it was definitely a journey,” he says. “I was surprised that I could recognise the subject matter of the album is so similar to today. Even though thirty years has gone by and so much has changed and some things have changed like night and day, but I think the basic human qualities are the same, and I think that we still struggle with the same human issues… they are still there. We haven’t surpassed where we have been yet. There are still things like social justice, in terms of human beings dominating each other, the rich getting richer… that has all stayed the same. There isn’t much growth in that area and perhaps there never will be, that is just the way it is.”

One thing is for sure though when you go back and explore Operation: Mindcrime it is still an album that holds its own and is going to sound spectacular live. “All I can say is get ready,” warns Tate as we start to wrap up the interview. “This is going to be phenomenal; this is going to be everything that you hoped it would be. I can guarantee that this is going to be a great show, the band is excited and very well rehearsed and I feel like I’m on fire and ready to go.” 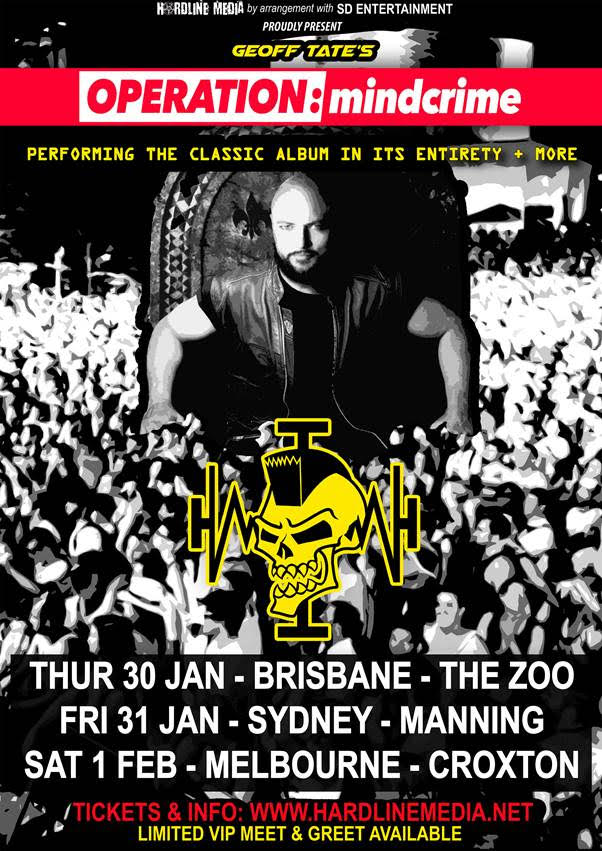