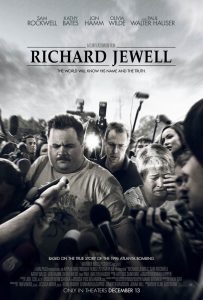 Summary: American security guard Richard Jewell saves thousands of lives from an exploding bomb at the 1996 Olympics, but is vilified by journalists and the press who falsely reported that he was a terrorist. 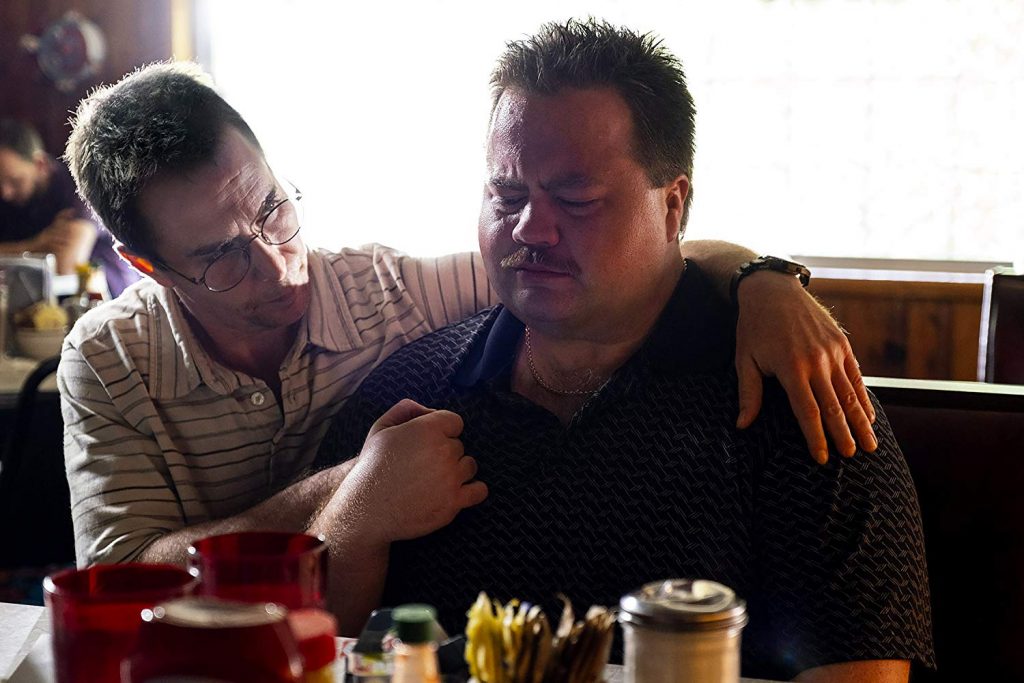 Richard Jewell! It should have been a simple true crime story but somewhere in this crazy universe that we call modern times it became one of the most controversial films of 2019. From journalists questioning the validity of the story surrounding the films main protagonist through to director Clint Eastwood’s political alignment being brought into the arguments against the movie; it seemed everybody had an opinion on the film before it even hit cinema screens.

The result was some people staunchly taking a stance against the film while many others had their curiosity peaked and went to see it in order to discover which side of the argument was on the ball. Whatever the reasons were behind people going to see Richard Jewell the end game was they saw one of the most powerful films of the year – a film that once again reminded us why Eastwood is one of the best directors in modern cinema.

Here Eastwood teams up with Oscar nominated screenwriter Billy Ray to tell the story of Richard Jewell a man who discovered that one newspaper article can turn from hero to villain in just a few paragraphs. Jewell (played by Paul Walter Hauser) was an over-ambitious security working at the 1996 Atlanta Olympics. While on duty one night at an Olympic concert he discovered a suspicious bag and quickly identified it as a bomb. Before the bomb could be disarmed it exploded killing some of the nearby concert goers while injuring many others.

At first Jewell was labelled hero – a man whose actions saved the lives of many of the people that had already been evacuated. That all changed a few days later though when journalist Kathy Scruggs (Olivia Wilde) published a story leaking the information that Jewell was the FBI’s main suspect. The result was a media circus and flurry of hatred aimed Jewell and his distressed mother (Kathy Bates) while the only person willing to defend them and their rights was under-prepared lawyer Watson Bryant (Sam Rockwell).

Over the past few years Eastwood has perfected a film-making style that sees him bring a sense of realism to the screen that at times makes the audience feel like they are watching a documentary. While with The 15:17 To Paris he used real soldiers rather than actors with Richard Jewell Eastwood enhances the suspense of Ray’s script to the point where you soon find yourself wondering whether or not Jewell is guilty or innocent despite having seen the night play out for us.

Eastwood allows the film to explore every aspect of the story at hand. He shows us why Jewell became a person of interest for the FBI while also showing us the desperation that led to Scruggs breaking the story in the first place. More importantly Eastwood also bears all about Jewell himself even revealing things like the fact that Jewell while working as a college security guard illegally pulling over speeding drivers while ‘posing’ as a Police Officer. To say this is a warts and all portrayal of all the characters involved is an understatement.

Suspense aside what lifts Richard Jewell to the highest echelon of modern day cinema are the performances of its cast. Every scene between Hauser and Rockwell is sheer brilliance. Rockwell matches his stunning performances in classic films like The Way Way Back and Moon and again shows why he is an under-rated great. But here even he is over-shadowed by the performances of Hauser and Bates whose portrayals of people pushed to the emotional limit is at times harrowing to watch.

The true power of Richard Jewell though is the fact that this is one movie that leaves you never being able to look at the media in the same light again. While people may have been critical of the film being made they miss the point that Eatwood and Ray are trying to make as filmmakers – always try to find out the truth about what you are watching. Richard Jewell is a modern day, suspenseful thriller that will stay with the viewer for a long time to come. 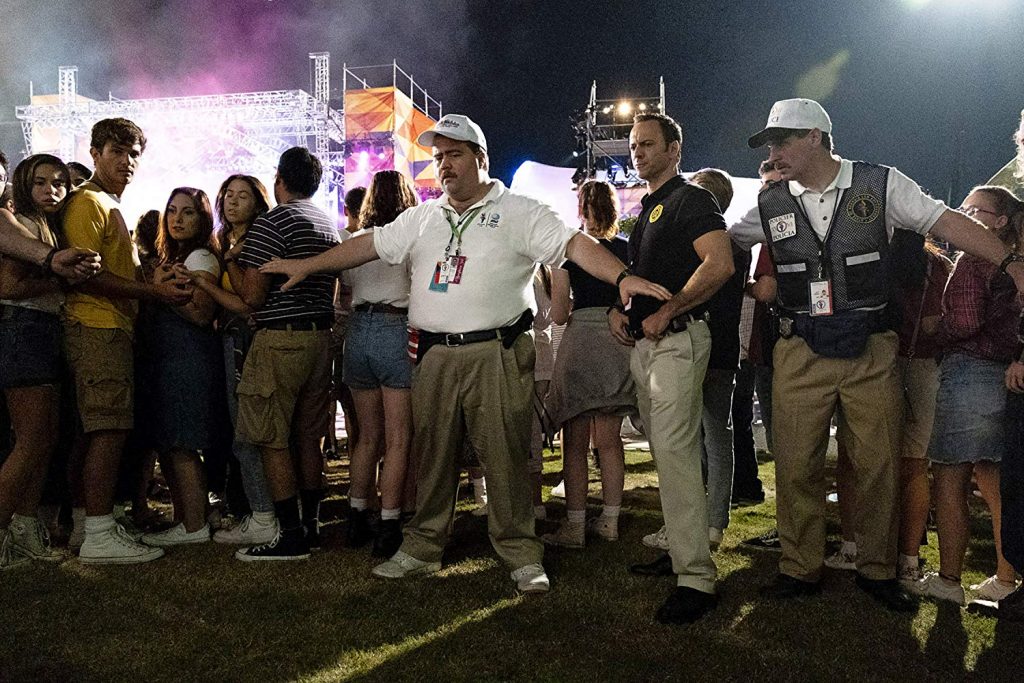