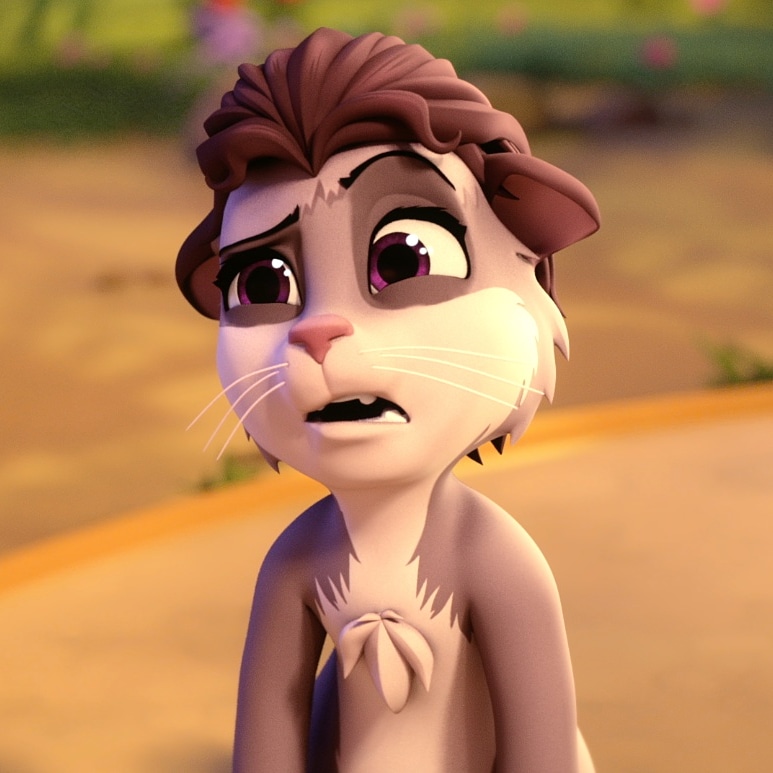 When Australia does animation it always does it well. Think back to when you were a child and sat down happily to watch Blinky Bill. Now think about how the new generation enjoyed films like Happy Feet. When you really think about it it is a shame that Australia doesn’t do more animation, but that is why we should all be so excited about the brand new Australian animated film Sanctuary City: The Wishmas Tree which hits cinemas on the 27th February.

One of the stars of the film is Australian actress Kate Murphy who has gained experience as a voice actress on popular animated series like Shopkins and Space Chickens In Space. She says she couldn’t have been more excited about working on The Wishmas Tree.

“Well Kerry the ring-tailed possum is the lead character, but Petra, my character, is Kerry’s older sister,” says Murphy as we talk a little bit about the character that she plays in the film. “Petra is a little bit sensible, a little bit pragmatic, she likes her space and she likes not to put herself out of her comfort zone. She has an amazing journey throughout the film though and she learns so much from her younger sister.”

“I found though that I could really relate to her as a character,” says Murphy laughing as we continue to discuss Petra. “When I was reading it I kept on finding myself saying ‘oh there are some similarities between Petra and myself’. I find that something I can be a little bit safe and sensible at times. But having said that Petra can still have some fun and silly moments. When I was working with the directors in the booth I was always trying to find that fun part of her as well. So yeah, I was stoked at being able to play Petra.”

As far as characters go Petra is a very interesting character. In one way she is very much the voice of reason in the film but at the same time she is a character that can at times crack a joke. Murphy admits that it was at times hard to find that middle ground for Petra. “I was always conscious not to try and tip it too far one way,” she explains. “I remember being in the studio when we were doing it and we were always talking about it. The director and the producer would be there with me and we would always be discussing the lines and how we wanted her to come across. It was always an experiment because sometimes I would push it really far and then we would be like ‘nope that was too funny that doesn’t work for this moment’ but we were always trying to have that lightness in there even though there are dark moments. Even though she is quite sensible we did look for moments of comedy.”

One of the most interesting parts of voice acting is how the actor or actress comes up with the voice for the character they are playing but Murphy says she settled on the voice for Petra very early on. “Usually I try to hear the voice in my head,” she says after stopping to think about the process for a moment. “ I definitely play around with it, but I guess also it changes from project to project because the process can be very different”

“For Petra I guess I was kind of lucky because I got to see the director and the producer a few times prior to recording,” she says continuing. “Aside from that I would always be recording little bits and pieces on my phone and then sending it through. However, with voice over you can always be a little bit flexible and in the booth I found that we kind of found her in the first hour or so of recording. Usually though I have a bit of an idea in my head and I guess that is part of the voice artists job – they have to come ready to experiment and explore and not just come in saying ‘this is how it is’ because you do have to be prepared to change it vocally once you are in there.”