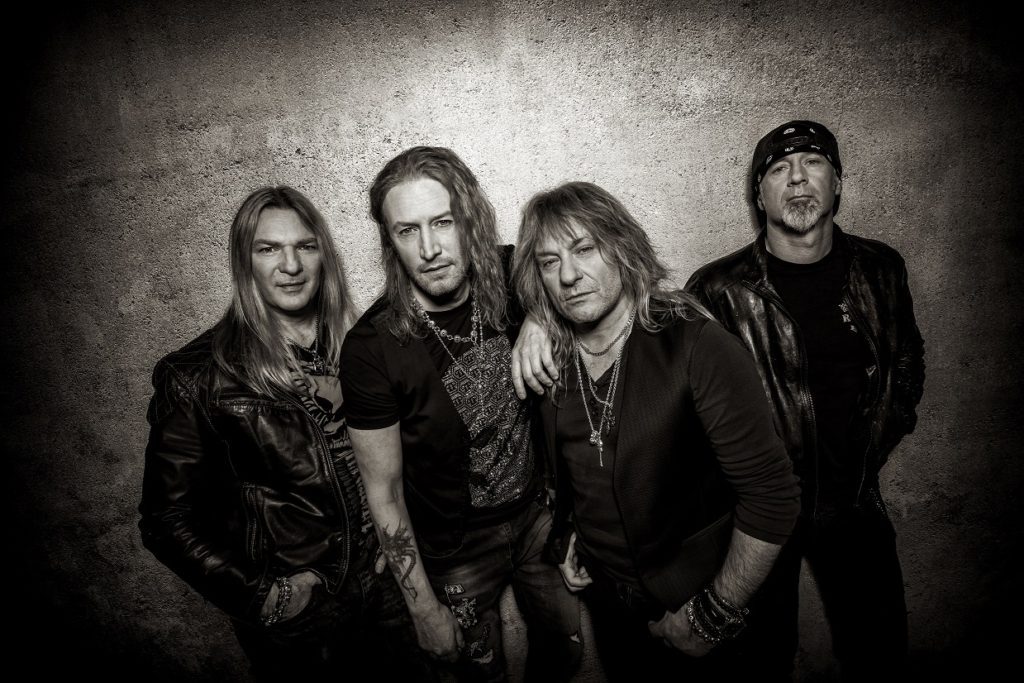 There are very few bands in the world with as much international flavour as hard rock outfit Gotthard. Hailing from Switzerland the band replaced their former lead singer Steve Lee, who tragically died in a motorcycle accident, with Aussie Nic Maeder, who admittedly has spent a great deal of time in the US.

The band have played alongside the greats like Deep Purple, Alice Cooper and Bon Jovi and now return with their brand new album – #13.

“I think in general whenever you start making an album you just let it take its course,” explains Maeder when we begin to talk about the birth of #13. “It really is like a living thing you really do just have to let it take its path. The only thing that we did know was that we wanted it to be a pretty raw kind of sounding album. Particularly because we had been touring for two years with the acoustic tour so we were pretty keen to make a really rockin’ album basically.”

“The very first track we wrote for the album was “Another Last Time,”” he goes on to say. “That is more in the bluesy direction and then it just get evolving from there and it really just took a life of its own. And then of course it changes again once we had recorded all the demos and the producer comes in and it all gets ripped apart again, so then of course it takes another turn again so you never really know where you are going to end up.”

What they have ended up with though is a gem of an album that contains some pretty thought-provoking lyrics. “With lyrics I’m kind of always doing what is happening around me,” he says when we begin to talk about the lyrics on #13. “There could be something that I am going through, or there might be something that I am observing someone else going through. There is a good mixture of things on there though, between love songs and some environmental stuff – there is even a funny song like “Rescue Me” at the end of the album that has this seventies almost grunge thing going on, but lyrically it is all about the internet and trying to live without our phones, being addicted to our phones and all of that kind of stuff. There is even some stuff on social media on there so really there is a bit of everything on there. We just kind of grabbed whatever grabbed us at the time, you know.”

The environmental themes are sure to resonate a little more with Australians due to our past summer and that is not something that is lost on Gotthard. “At the moment you have everything happening at once,” says Maeder after taking a deep breath. “It is just one thing after another really. I mean the bushfires I was watching that closely from Europe and it was absolutely dreadful. I still have family in Australia and they were safe but the fires did come really close to them. “

“But the environment is just such a huge issue,” he says continuing. “I think sometimes it takes a catastrophe to really change things or for people to really start taking notice. But yeah it is definitely a huge issue.”

We take a break from the huge topics and go back to talking about the DNA of #13 and we begin to talk about the various sounds that come through on this album – from the 1970s vibe through to a more bluesy rock and Maeder says he thinks it is because so many people had input on the album. “We have three main songwriters,” he says. “Between Leo, Freddy and myself we all have pretty different tastes actually when it comes to music. I suppose that is the big part of that but I think that has always been the case with Gotthard anyway. We do have those different tastes and I think whenever we are writing a song because we have those different tastes we do have to make sure that we are all happy with it so we won’t let anything go out until we are all happy with a song, so we keep working on stuff until we are all happy.”

Well one thing is certain the band should be very happy with #13 and it is guaranteed that the fans will be just as happy.

#13 is out now through Nuclear Blast Records. 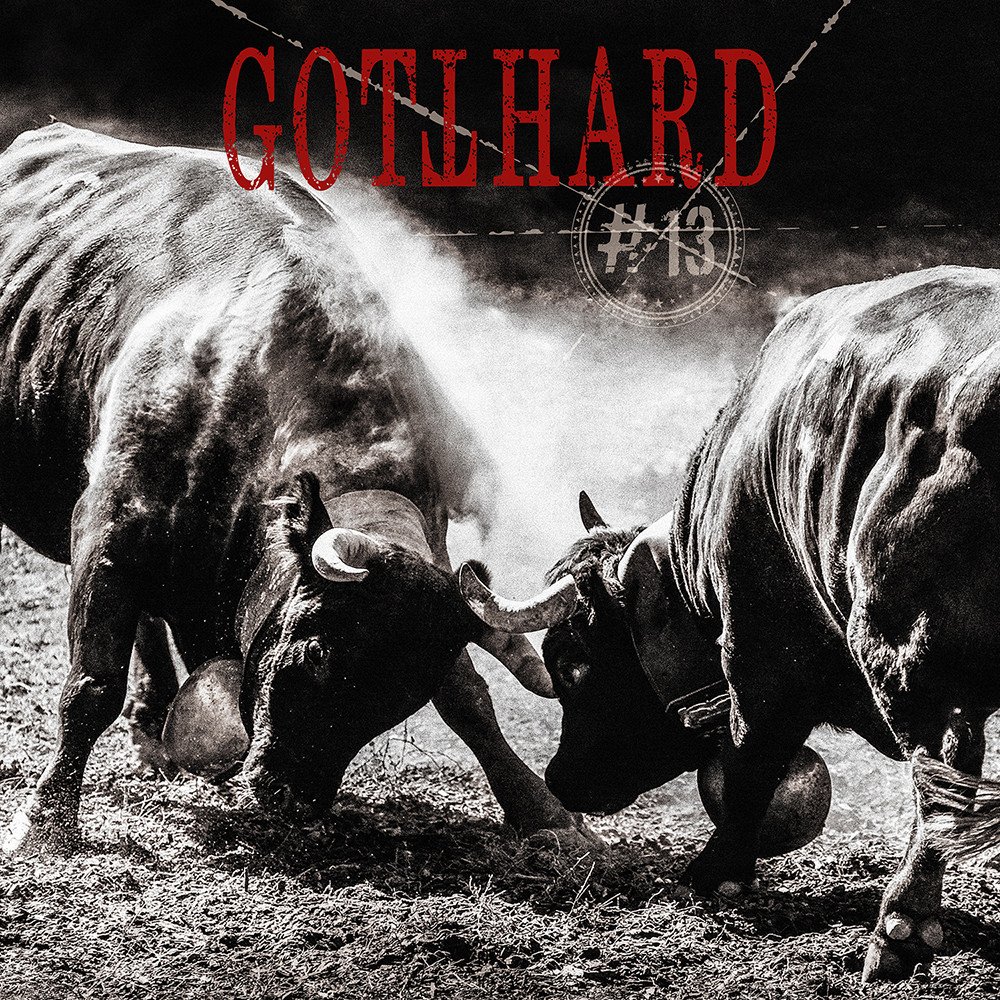