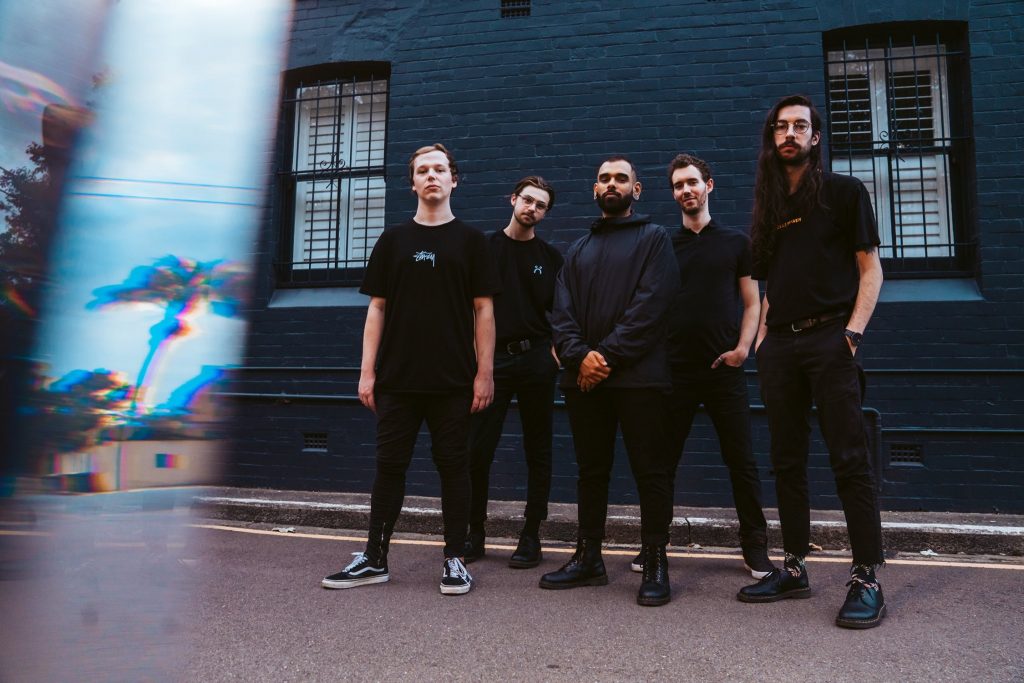 In case you have missed it there is a great new single on the radio at the moment. Sydney based metalcore outfit Inertia are back with their brand new single “Reminisce” which sees them team up with Lizi Blanco from The Beautiful Monument. Of course the release of the new single also shows us that their new EP is now imminent so we caught up with Mark Williamson to find out what fans can expect.

“I think the singles we have already put out are a pretty good representation but having said that the songs on the EP vary pretty wildly in terms of genre and our approach to them,” he says. “We have some older material that is a lot heavier and a bit more aggressive than the singles we have put out. They are at the lighter end because we wanted them to be catchy, but we also have material on the EP that is pretty hard hitting and a bit of a throwback to that older material as well.”

Williamson is quick to admit that the changes in sound for Inertia are a lot to do with the arrival of Julian Latouche as their vocalist. “Julian really has a good skill set when it comes to pop style vocals,” he explains. “We really wanted to lean into that as well and some of our singles that we have put out have put that aspect to the forefront as well. So we have those pop style vocals that we went into the writing process wanting to show off a little bit but then we really wanted to have a good blend with our more aggressive styles as well. So I guess you can say it kind of spans the musical palate.”

As our discussion goes on I realise that Williamson is a little in awe to what Latouche has brought to the band. “He is a dream to work with and mix,” he goes on to say. “I do all of the mixing of our material and honestly he is just a breeze to work with. He is really good at taking on suggestions and there is no real studio trickery going on either. He can just do what he can do.”

Of course aside from Latouche’s vocals the other thing that makes “Reminisce” one of the tracks of the year is the vocal work of Lizi Blanco and Williamson says it wasn’t a hard decision to bring in a guest vocalist at all. “Yeah when Julian wrote the lyrics for it was one of the stories that is from two perspectives,” he explains. “It is to do with a past relationship so we almost needed someone else to come in to take on a few of the lyrics and we had a played a show with The Beautiful Monuments during the writing process and when we saw Lizi’s vocal performance live we thought that it would be a perfect fit. We had met some of the people from The Beautiful Monument before and we are pretty good friends with them now so we just met with Lizi and she was very kind and was only too happy to jump on the track.”

And while Inertia would love it if you were to go out and buy their new EP they also want to encourage their fans to get behind other bands who have been affected by the Covid-19 lockdown as well. “If anyone is thinking about supporting a band, and not just us, but any band’s releasing new music or trying to get themselves heard then now is a really good time to support them because it is a pretty difficult time for musicians and for people across the industry so pay attention to bands at the moment if you can.”

Inertia’s new EP is out on April 17th. 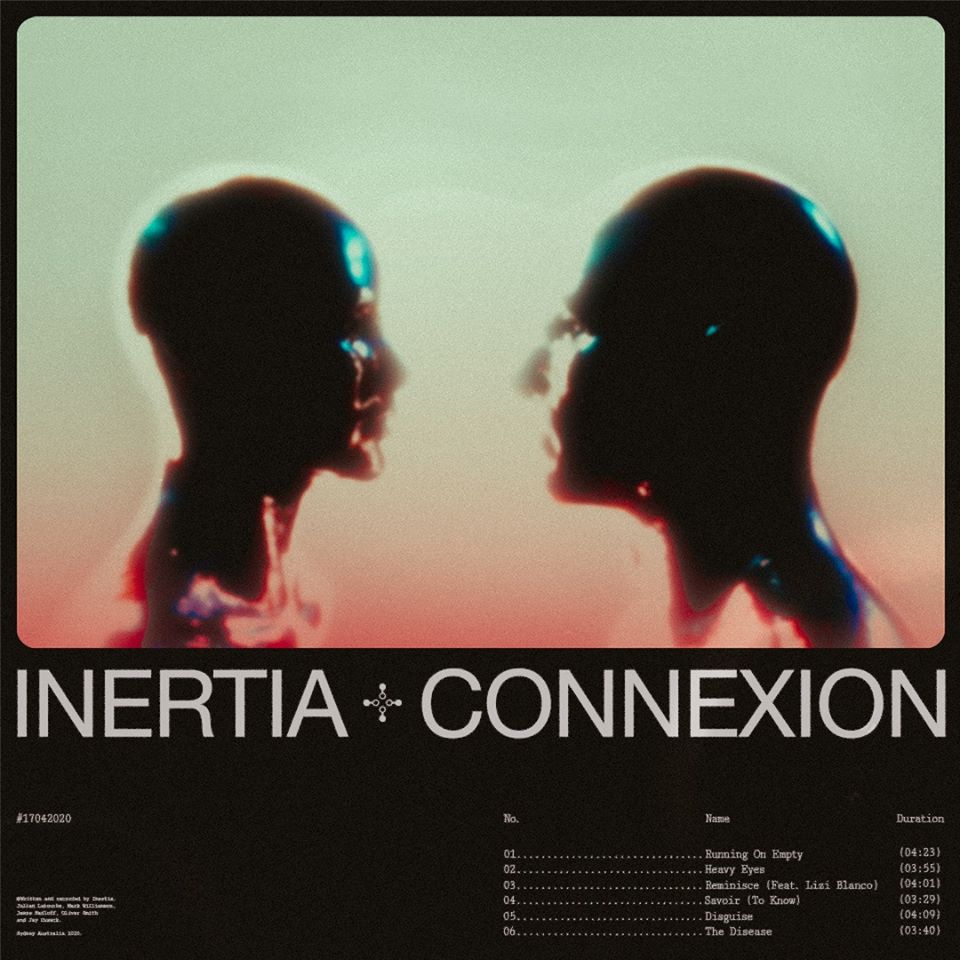