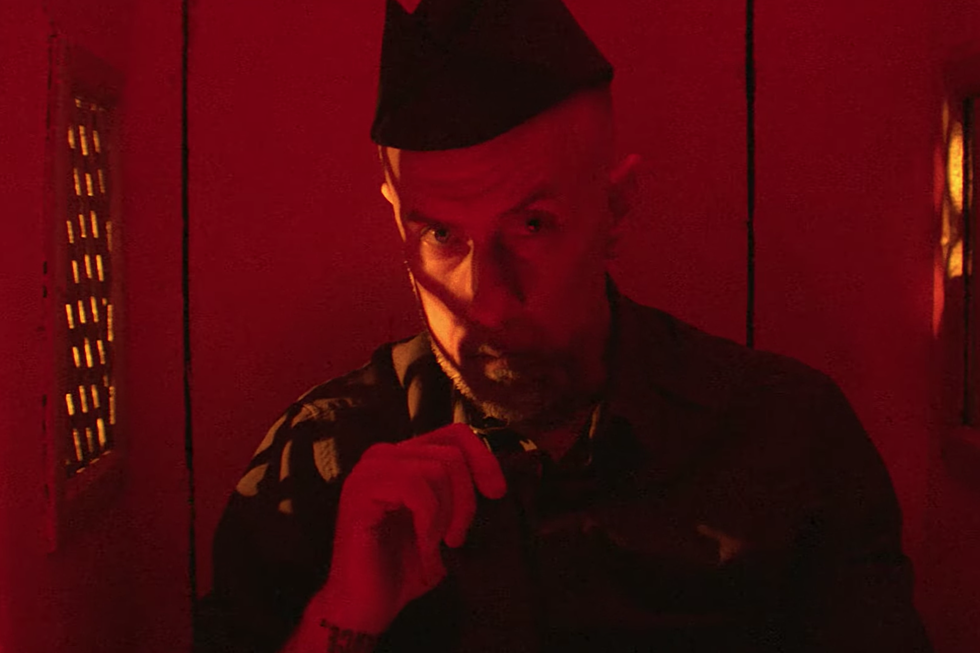 When Nergal isn’t thrilling the world with his amazing talents with the mighty Behemoth he is exploring the darker side of folk music with his side project Me And That Man. Their first album Songs Of Death And Love landed in 2017 and was well received by both critics and fans alike.

Now three years later he has once again put his Me And That Man hat on and returned with their sophomore album – New Man, New Songs, Same Shit Vol 1. He recently took time out of his hetic schedule to sit down and chat to me about the album.

“I’ve found myself inspired by the same kind of music for quite awhile now,” he says as we talk about his love of folk music. “My idea though was not to replicate the old blues players or the old folk players. The plan was just to get to together with a bunch of dudes that I respect and just make some music of our own – because it is all rock ‘n’ roll at the end of the day. The bottom line was to enjoy it, have fun, be proud of it but here we are at the end of the day with eleven songs and I am very happy with the record.”

Those amazing bunch of dudes on this album include the likes of Matt Heafy from Trivium and Corey Taylor from Slipknot so I ask Nergal at what point of the song-writing process does he know who the guest vocalist will be on each track. “Every story kind of has a different formula behind it,” he says. “That is really hard to say actually because I end up putting every song out on a plate and then I put the album together piece by piece. Every song has a different approach and has a different treatment so I would have to so no, no because some of the guys would know exactly what I wanted to achieve and other songs which just have a certain feel and I would know who to reach out to. Then we would just see what happens.”

And if anybody out there has a fantasy about Nergal pulling all these talented musicians into a studio at one time to work on the tracks then think again because this is all done though the wonders of the internet. “That is basically how it is all done,” he says laughing when we begin to talk about how easy it is to send tracks online these days. “It really is done as a long distance relations and collaborations. That is the only way to make it, honestly. That is the way of being a musician now, even when you are musicians in one band you tend to be spread around so we just communicate that way. I think with what we are facing now that way of doing things is going to become even more common.”

One of the highlights of the album is Matt Heafy’s amazing vocals on the beautifully dark “You Will Be Mine” and it turns out that the track impressed Nergal just as much as it did me. “Absolutely, absolutely,” he says pretty much lost for words when I ask him whether he was blown away when he first heard the track. “It is one of the best performances on the record. He took two shots to get there though, the first version of the song that he sent me he just over did it – it was just exaggerated so much, he just made it so evil, it was just like *growls over and over* So I was like ‘man that is too much, relax you know, just step back and relax.’”

“The you know the next version that he sent was way too soft,” he goes on to explain. “It was way too angelic and I was like ‘man let’s put it away, do something that is in between these two takes.’ And it is that final version that you hear on the record.  I remember that he asked me if I wanted to auto-tune it so I went to the studio with our drummer and we went over the track once and then we went over it twice and we were looking at each other and we were like why do we have to auto-tune this he has done it perfectly. Even if there are a couple of imperfections here and there then that makes it perfect so I said to him ‘Matt we are not changing anything because we fucking love your performance and it would be so wrong to even tweak anything.’ But yes to answer your question, it is an absolutely amazing performance.” 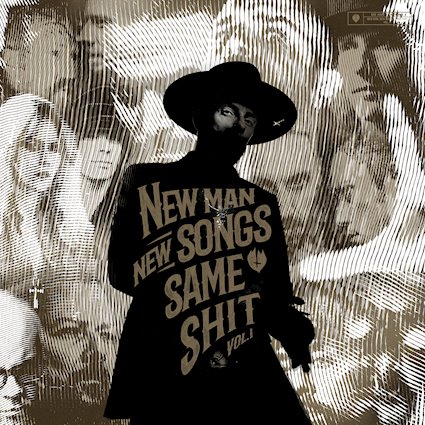