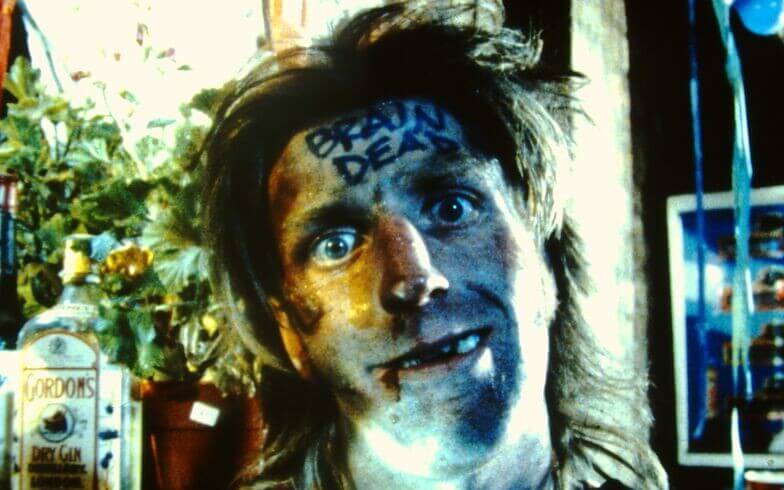 Way back in 1988, yes that year that Australia ended up calling the Bi-Centennial, a piece of Australian cinematic history was about to arrive. Out of Melbourne came a low budget film that became a cult classic – a comedy set during nuclear destruction – Smoke ‘Em If You Got ‘Em. The film re-surfaced a few years ago when it was shown at Australia’s leading cult film festival Monster Fest and tonight it will be shown to an even wider audience as it becomes part of the Friday Fright Night live stream.

To find out a little bit more about this cult classic today I had the pleasure of chatting to the film’s screenwriter/director Ray Boseley who since then has gone on to work on successful television shows including Acropolis Now and Round The Twist.

“I’m just over the moon,” says Boseley when I ask him how he feels about his film being screened right around the world as part of Friday Fright Night. “I put everything I had into making the film some thirty odd years ago and now it is just a joy that it has found this opportunity to be seen by other people and perhaps some people that didn’t have that chance all those years ago to check it out.”

“I was studying film and television at Swinburne, I was in the graduating class of 1984,” explains Boseley as we start to talk about the very beginnings of Smoke ‘Em If You Got ‘Em. “We had to do a major production in Year Three and that is when the idea of Smoke ‘Em first came to me. I sort of pitched that as what i wanted to make for my film and fortunately the lecturers there were a lot smarter than me and they immediately told me that it was not realistic to try and achieve it as a student film. So they said no and I had to come up with something else.”

“Then a few years later after working in the industry for awhile Film Victoria had a grant program and I put Smoke ‘Em in,” he says continuing. “By then I had it fully written. It had kind of just been sitting there waiting to record and that was the first chance I had to do it. They actually gave me more money than I thought I needed but it was still quite a tight budget and quite a tight schedule… it was pretty hard work getting Smoke ‘Em onto the screen.”

That hard work included one of the toughest shoots that Boseley has ever experienced in his career. “It is probably the second hardest thing I have ever done in my life,” he says with a laugh. “It was a really big script. It was really ambitious challenge to create the bomb shelter itself and then a separate challenge was the scenes outside in a devastated nuclear wasteland.”

“The there was a large cast and a lot of tricky things to film,” he says continuing. “There was a few little stunts, there was a fight scene that turned into a brawl at the party. It was basically a list of all the trickiest things that you could possibly write to push a crew to their limit on a fairly limited shoot. I think it was about two and a half weeks for the entire shoot and every shot was just complicated – most shots had a couple of dozen people in the frame. All of that makes it very difficult. Then there were some degrees of special make-up and all the costuming, it had to be lit properly and it led to some very tricky stuff.”

Despite all that Smoke ‘Em If You Got ‘Em did all come together and you can watch it tonight on Friday Fright Night… details below.