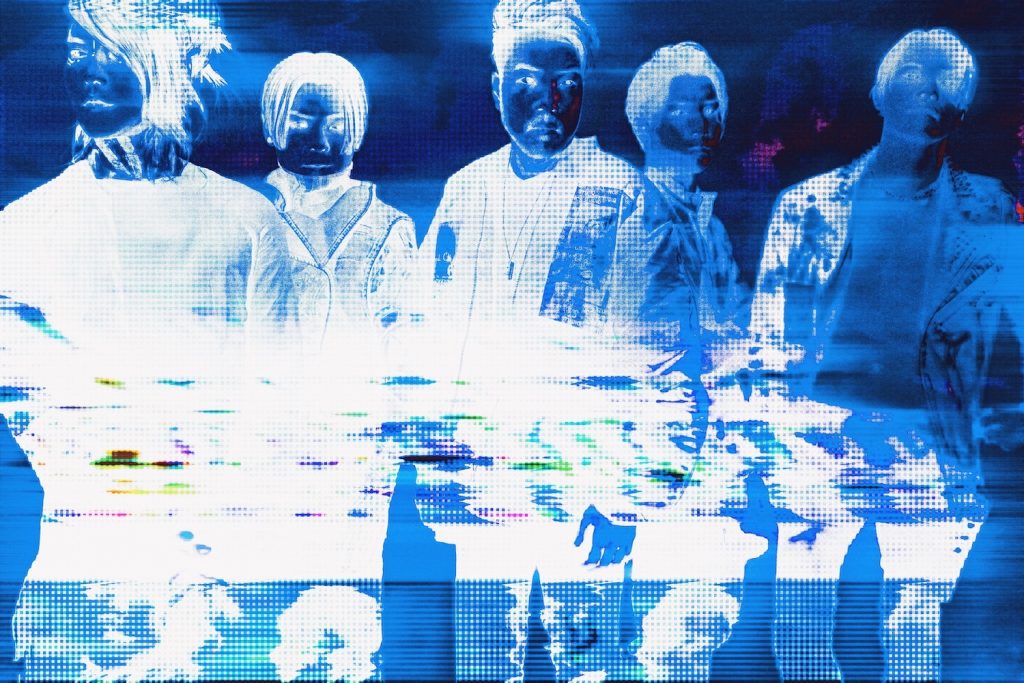 The past couple of years have seen some major changes for Japanese hardcore outfit Crossfaith. While the band has continues to build a strong fanbase they decided to leave the label that they had been with for a number of years and set up their own label in Japan. While that kind of decision sounds like it would lead to great stress I recently found out while chatting to the band’s front-man Kenta Kole that it has made them feel like they were working with a blank canvas as they prepared to work on their new Species EP which is out this week.

“We didn’t have any concept at all with this album,” he says with a happy tone in his voice. “We just decided to make every song stronger than anything we had ever done in the past. That was our only mindset. We had also started our own label and this is the very first record from the label so it felt like a new beginning and working on this EP felt like it brought us right back to the very start. That was a really great feeling and it seemed to give us a really strong confidence with this album.”

As our discussion goes on we talk more about the band’s decision to start their own label and what it means for them now. “We had been with Sony with five years I think,” says Kole. “They were a great partner but we needed to make a decision and we made the decision to start our own label. That gave us the chance to go out by ourselves and that was one of the main reasons why we decided to start the new label. And yeah it is tough but we needed to make the decision and we decided that we just had to do it. We now have to make all the decisions ourselves.”

The move also means that Kole and the rest of his band mates now feel a more sense of freedom with their work. “That is exactly right,” he agrees when I ask him whether they feel freer now. “Sony is also a major label, they are one of the biggest in the world and sometimes label like that can ask you do to stuff or ask stupid questions. We were lucky that we had some good guys at Sony and we never got any stupid questions, but now we feel like we are freer although we do have more responsibility aside from our music. That means we are free but at the same time we do have major responsibilities… I think that is the major difference.”

With that decision giving them a blank canvas to work on with this album I ask Kole what kind of things that meant for them as they started to work on the Species EP. “With this EP we used some different things that were inspired by 90s culture. I was born in 1988 so the 1990s in our generation. I looked back at the 90s and I felt that the 90s vibe has more excitement compared to right now so i wanted to use the 90s vibe and the 90s style.”

“We were looking at the movies… movies like The Matrix,” explains Kole when I ask him what kinds of things from the 90s did the band use for inspiration for the album. “I think that came out in 1997 or 1998 and when it came out it was like it blew my mind with the movie. I had never seen that kind of movie before when I was young… I got so many shocks. And that music at that time, there was Nu-Metal was so big. Back in the 90s rock bands were the kings but at the moment I would say that rock bands are getting weaker so it was good for me to go back and take a look at those movements because I still think that rock music is one of the most exciting kinds of music in the world. But yeah the 1990s had so many great cultures especially when you think of things like movies and like PlayStation, there was so many new things, it wasn’t just improving the 1990s had so many new things, so many cool new things. So we wanted this EP to be like that, and we had that idea before we even started out with the EP.”

Species EP is out on May 22nd through UNFD. 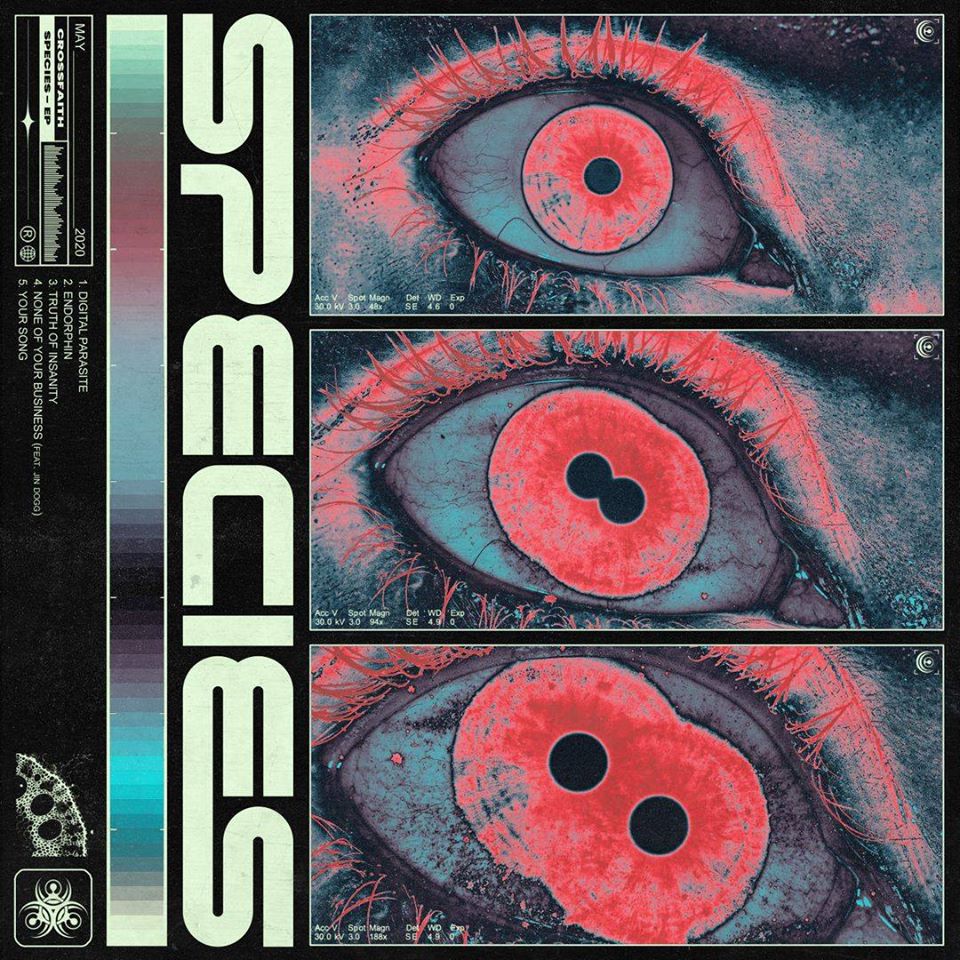