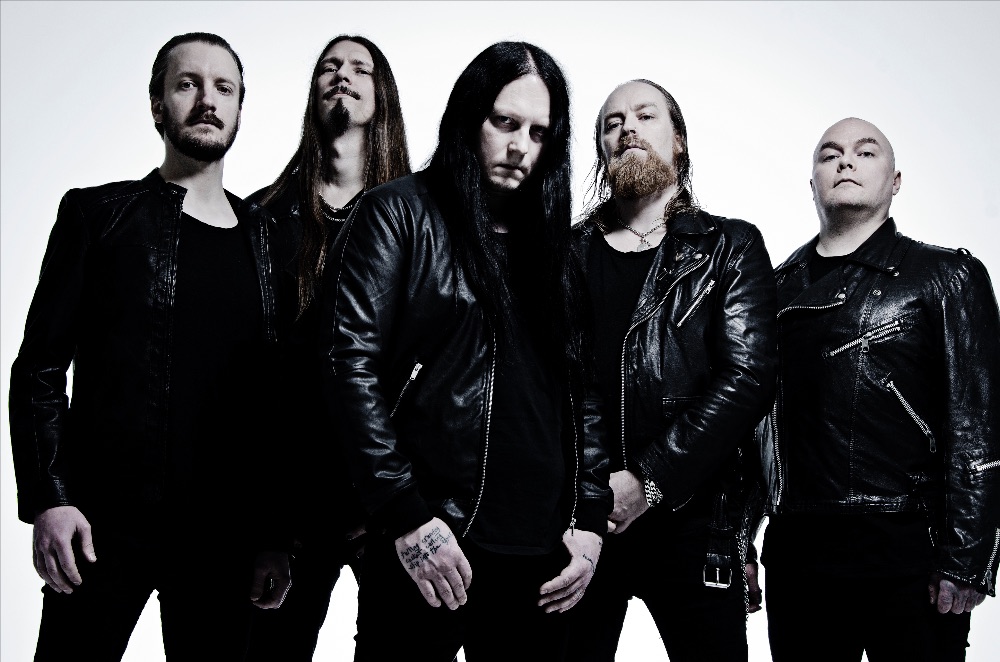 When it comes to genre it is very hard to catagorise Swedish metal outfit Katatonia. There early week seemed to fit into the doom genre while over recent years their music seems to have become more on the progressive metal side of things. That is certainly the case for their brand new album, City Burials, which seems to have so far been embraced by music critics and fans alike.

“Every new album is an adventure,” says Katatonia frontman Jonas Renkse when I sit down to talk to him about the brand new album. “It always feels like a new chapter for the band so that is what we are always trying to expand and broaden ourselves. We are always looking for a new to perform, to write music and all of that. At the same time we are not trying to re-invent the wheel or anything like that. We have a certain style with Katatonia that we really like so we are always just trying to top what we did last time basically.”

Along with their sound Renkse says that the way Katatonia write their music has changed over the years as well. “We don’t really write anything together anymore,” he explains. “Most of the stuff is made in our home studios. Basically for this album I had written most of the material and that was just pretty much me just sitting down every day and trying to come up with new stuff. I would throw away a lot of the shit stuff and just try to keep the best parts and then I just tried to put it all together as good as possible. I try to make it as exciting as possible within this Katatonia frame that we have.”

Knowing that every part that Renkse writes would have his own creative stamp on it I ask him how difficult it is to work out what stays and what goes. “It is a pretty delicate process actually,” he says after pausing for a moment. “Because you know even the stuff that I throw away might have some emotional value to me. But if it is not good enough to go on an album then you have to let it go. It is a bit of a dreary process actually. You have to work out what actually has enough merit to be on the album rather than just picking the stuff that you really like so it can be a bit of a tedious process sometimes.”

“We do produce a lot of ideas,” he explains when we begin to talk about just how much music is out there that Katatonia have not used on their albums over the years. “But when it comes down to recording music that is going to go on an album we do pretty much just concentrate on the songs that are going to be on the record. So what we have that is extra material is basically just ideas not complete songs. We always try to get the songs down and the rest will be waiting in a drawer for the next album or for something else so there aren’t complete songs just laying around.”

When you take a listen to City Burials there seems to be a darker vibe surrounding the music and Renkse is quick to admit that it is certainly there. “I would say it is a mix between my personal perspective on things and the world today is a pretty dark place,” he says as we explore where that darker tone came from. “Of course that will be a subconscious inspiration. You only have to turn the news on to see that there is a lot of bad stuff happening today so I guess it is a mix of those things.”

“I had not deliberately tried to make this album darker,” he says pausing every few seconds to think back. “if it is darker I would say that it is just a natural process. Some of the stuff that is more old school is coming from the fact that we have been doing a lot of touring over the years and you can see what kind of stuff goes down well with an audience so maybe we have tried to put some kind of emphasis on those parts for the album. It is also nice though to try and explore some of the past and see if we can bring it into the now, it is an ongoing process between the past and the present – they can go very well together in a musical context.”

City Burials is out now through Peaceville. 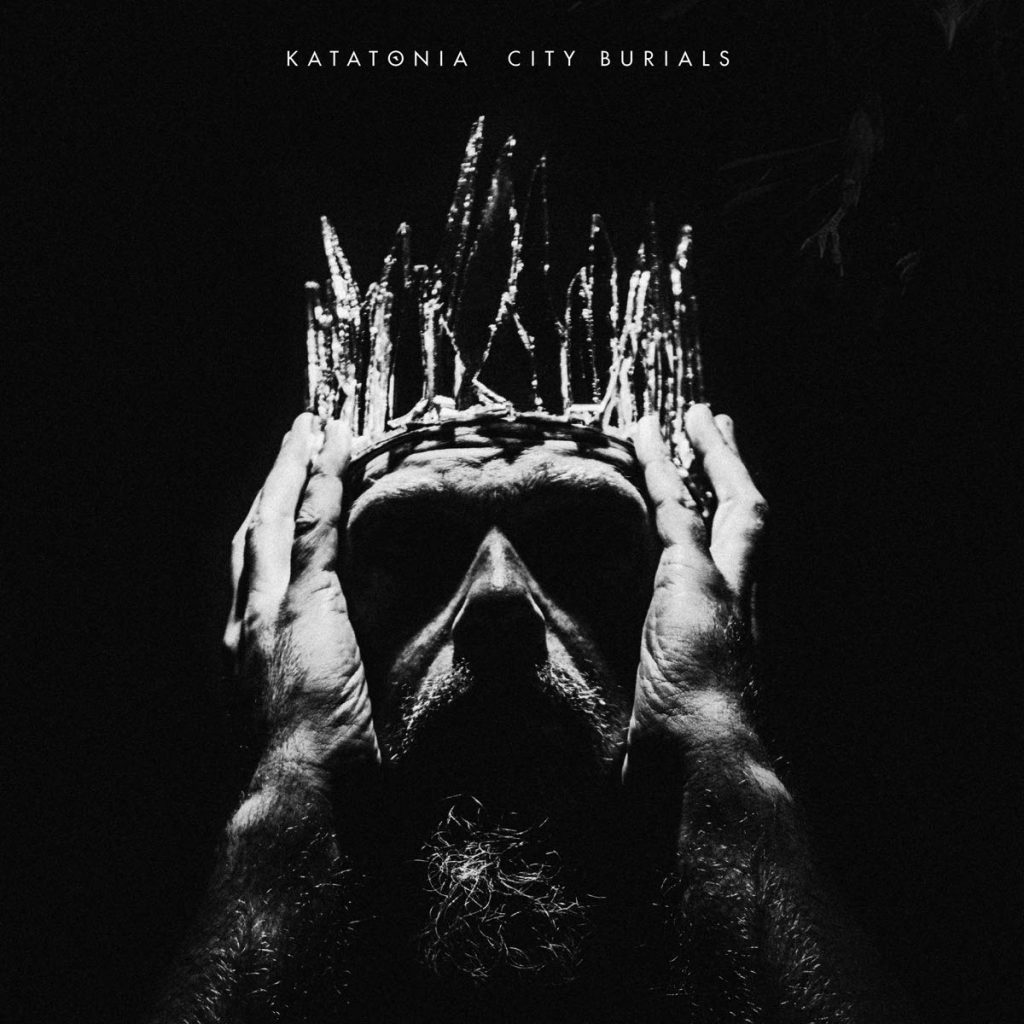