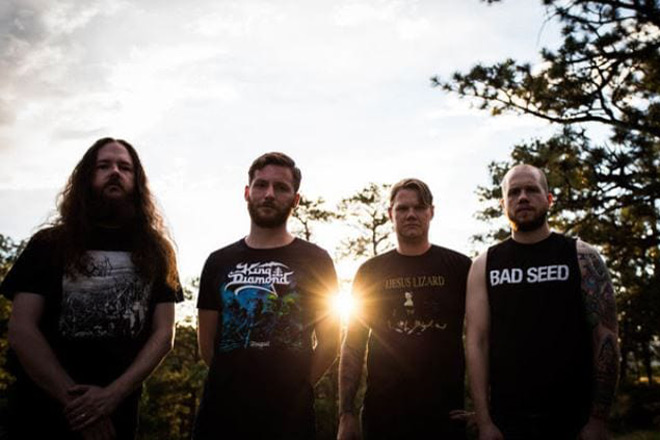 One of the most interesting doom metal bands to watch the progress of over the last decade has been Denver based band Khemmis. Over that time the band have gone from being one of Denver’s best kept secrets through to a band with a record deal with Nuclear Blast. When you also consider that they have delivered three sensational albums over that time there is little wonder that this is a band that has well and truly one over the doom genre.

Now they return with a mini-album to keep their fans more than happy while they are in lockdown. Doomed Heavy Metal see the band serve up some live traps that capture the true essence of their first three albums while serving up some rarities including a Dio cover and the sensational “A Conversation With Death” which would be instantly recognisable to anyone that has played The Dark Pictures Anthology: Man Of Medan.

“I guess the reason that it came about was because we had a couple of songs that had been recorded for different projects,” explains Daniel Beiers when I get a chance to talk to him about Doomed Heavy Metal. “One of those was recorded for Decibel Magazine which is the metal magazine in the US. They have a series where they send out magazines with flexy-discs which are little plastic discs that you can put into the magazine. They asked bands to do singles and we were really honoured to do one so we did that and then we did a split 7” with one of our good friends Spirit Adrift, a good band that we love here in the US and we did a song for that that kind of fit the theme we were doing with that as well.”

“So we had these two recorded tracks,” he says continuing. “One that was only available on a 7” and one that was only available in a magazine so we were looking for a vessel to put those two songs out on a record. So that was kind of the impotence for all of it. And then when we realised that we had these two songs and the rest of a record to fill the idea of doing one side live and one side recorded was really appealing to us because we are all super fans of ZZ Top a Texas blues band that released an album called Fandango in the seventies that was so great and did the same thing. There was a lot of motivation there and I think this has turned out really cool.”

As we talk about the motivations of the album I begin to ask Beiers about “A Conversation With Death” which is their cover of an old folk song. “It really was quite liberating to do because you don’t have so many constraints,” he explains. “Most of the versions of that song were really basic, some of them were even acapella and some were even just done with a single guitar. So it was cool because we got to do the arrangement really on our own and then Ben our lead guitar player really just nailed it the first time.”

That steers our conversation to begin talking about how Khemmis go about making a cover their own when so many bands these days just seem to deliver a cover that sounds the same as the original. “That really is a fine line,” he agrees. “That is the trick. How do you make it your own? How do you add something to it without taking something that people love away? Because “A Conversation With Death” was such a folk song for a lack of a better word, I mean it wasn’t a Black Sabbath song, so it was a lot easier to do and really you could only enhance it in many ways or even improve it.”

“When it comes to the Dio territory though that is when you are heading into that tricky territory,” he continues. “You have to tread that wisely. You have to make it yours but good luck making it better, right? Because Dio is Dio! That one was a little bit tougher.”

Doomed Heavy Metal is out now via Nuclear Blast Records. 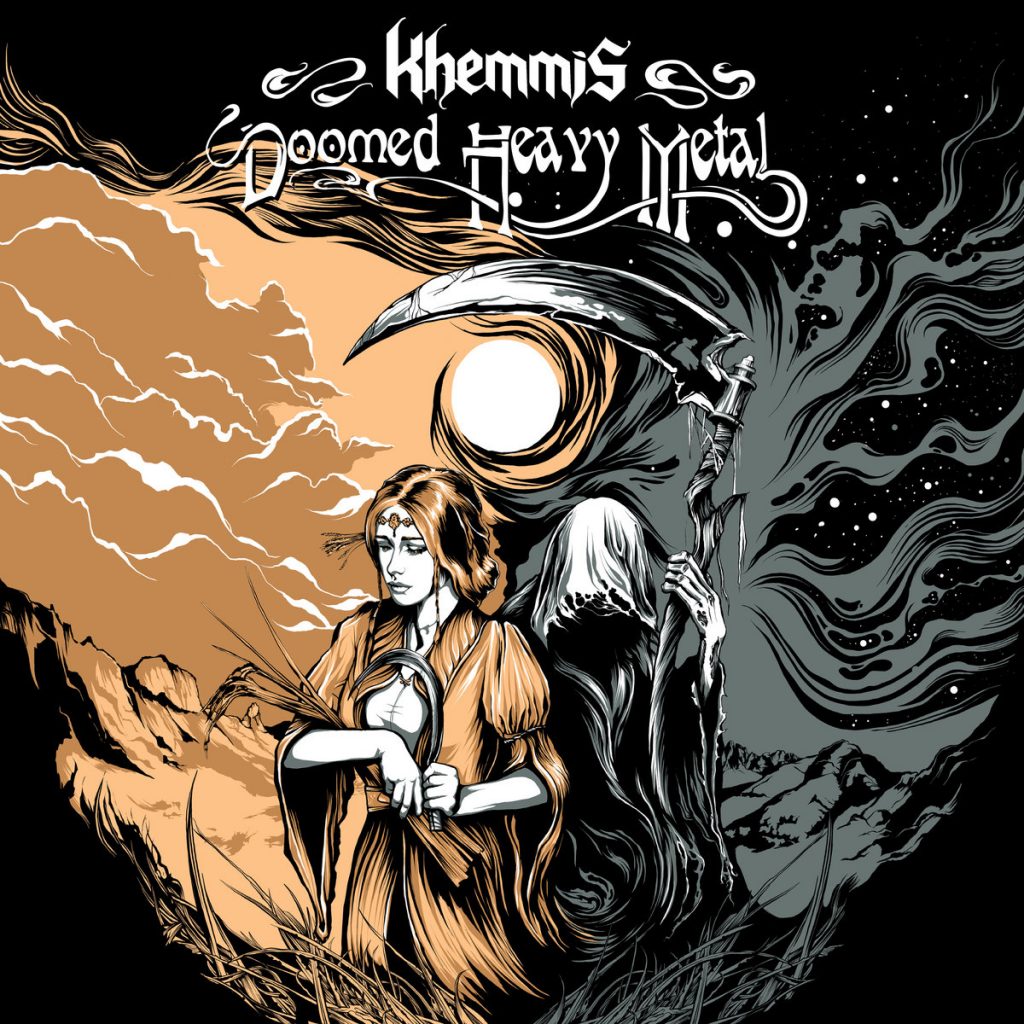