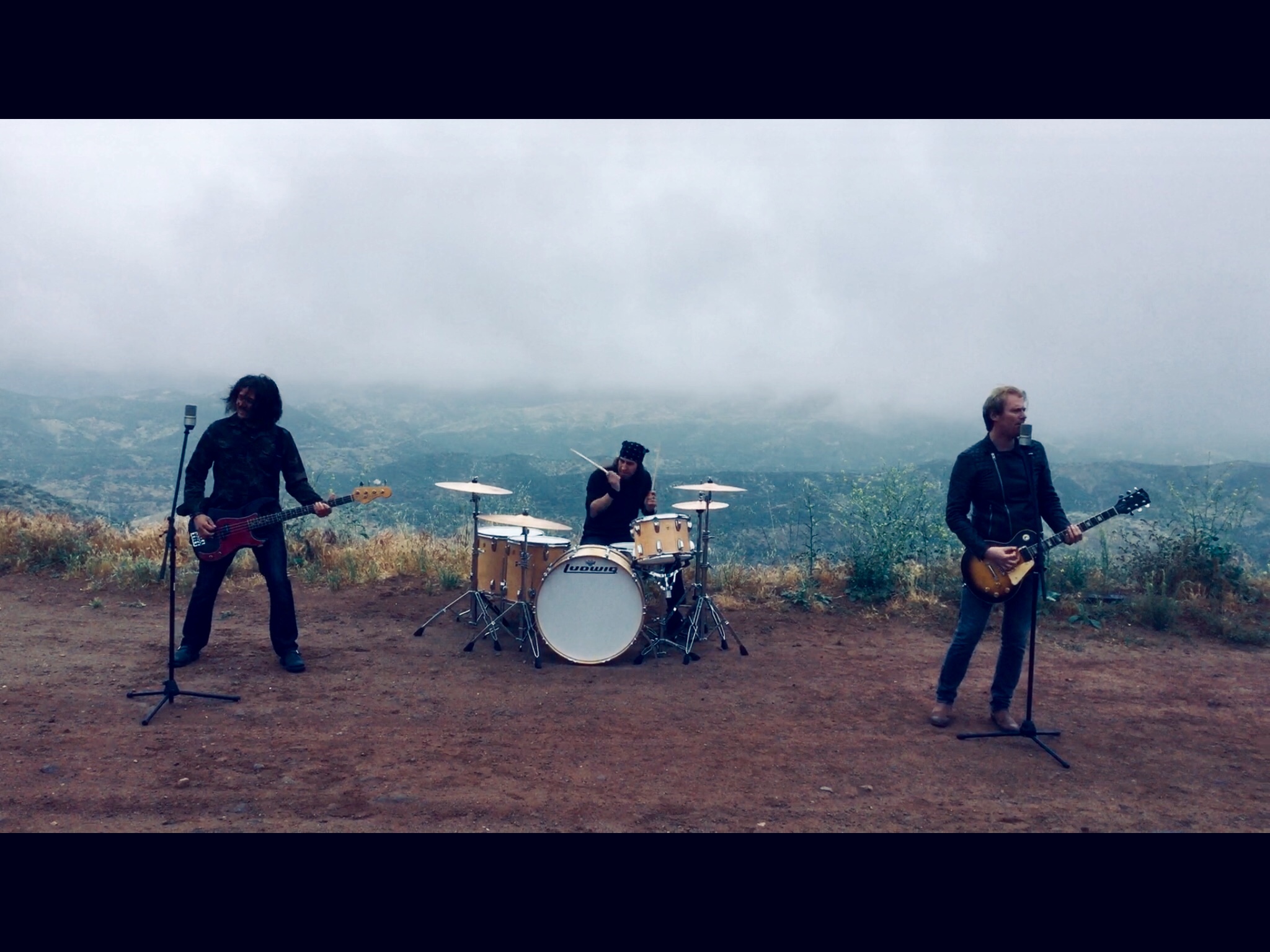 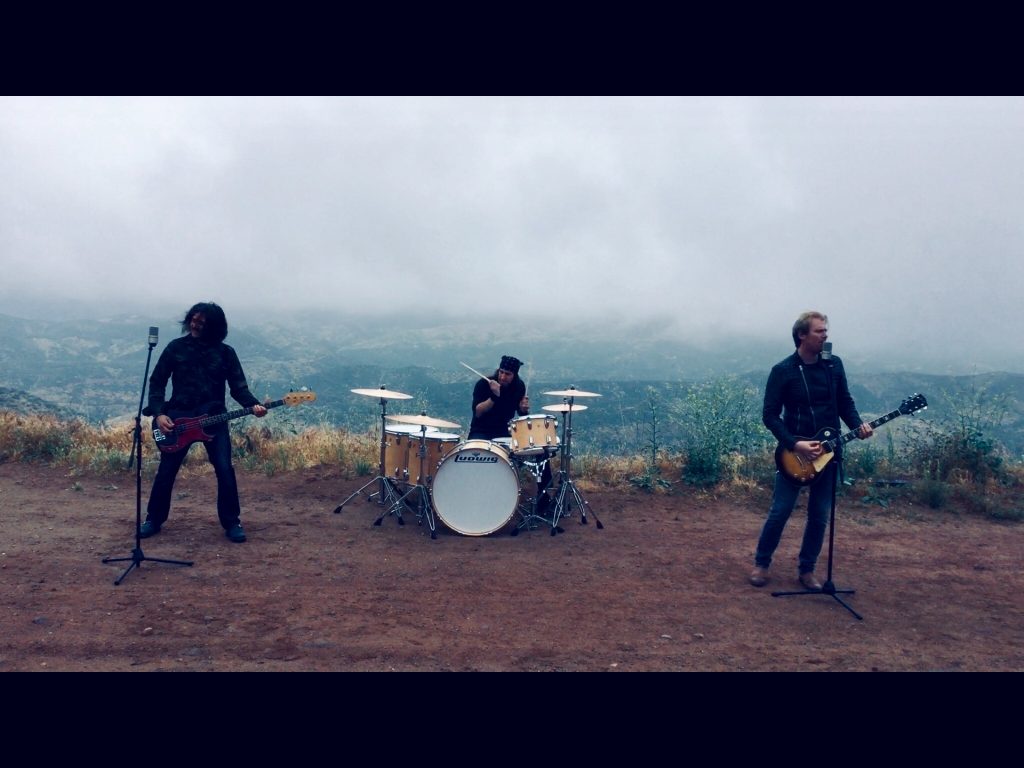 When it comes to music Brian Tichy has drummed for Ozzy Osbourne, Slash, Whitesnake, Billy Idol, Foreigner and The Dead Daisies just to name a few. Now he has teamed up with Pete Shoulder from The Union and Winterville to form a new rock band called Silverthorne.

With Silverthorne now releasing their debut EP – titled Tear The Sky Wide Open – I decided to sit down and have a chat with Tichy about the band in general and what fans can expect to hear on their debut EP.

“It actually all came about back when I was touring with Whitesnake,” says Tichy when we first begin to talk about how Silverthorne came about. “It was 2011 and we were touring in the UK and we had this opening band called The Union. I went and saw them open up and I noted that the lead singer was killer. They had this great singer and I met him and he was a really nice guy. We didn’t keep in touch or anything and that was that. Then flash forward a few years later and I had this new project going with the brothers from Stone Temple Pilots. We hadn’t recorded anything but we had a bunch of music and some great ideas but we needed to find a singer for this thing. Then they heard about Pete Shoulder and they sent me little snippets of him singing and they were like ‘I think we have found our guy, this guy is great.’ Then we realised that I knew him and then we just all got together and made a record.”

“Now we’ve made the record and we are already thinking about the next step,” continues Tichy. “We are already looking to move forward and now Stone Temple Pilots have their brand new lead singer so they had to make a decision, whether to go ahead with STP or us and they made their decision and I am okay with that because they have a great career and if they keep that band going then all power to them. So we were put on indefinite hiatus and that could have gone on for years so I asked Pete to come out to LA and do some recording because he was a great musician, great lyricist and great guy all round. We have very similar interests with what we like in music and stuff and with what we wanted from an original band.”

It turned out that Pete Shoulder’s trip out to Los Angeles really kicked off the start of Silverthorne. “We wrote a lot of stuff then,” says Tichy. “We had a bunch of fun and recorded a lot of stuff and then 2018 went by and then we signed up with Golden Robot in 2019 then we had everything done by the end of spring and the first single came out in the summer and now the EP is out and we are ready to go.”

Signing with Golden Robot was also a big step for the band, and it is one that is not lost on Brian Tichy. “When we signed with Golden Robot it was just Pete and I doing all the writing,” he says. “But then we were able to bring in Daniel Spree on bass and we all loved what he loved in music and loved his style and that was it… it was all pretty simple and now here we are.”

With so much of making Silverthorne work resting on finding the right lead singer I ask Tichy what it was about Pete Shoulder that made him so sure that he was the right pick for the band. “Oh man I don’t know how to describe it,” he says. “You just listen to his voice and you know. Some people just seem to have that quality that you gravitate towards and I just saw that he had qualities of some of my favourite singers – some of the best singers in rock n roll. I’m talking about everybody from Paul Rogers, Coverdale, Chris Cornell right through to Jeff Buckley. I heard all of them in his voice and I think it is so rare to find somebody like that – especially when it is somebody that is not completely busy doing their own thing. I could see how amazingly talented he was and it was just such a rare thing to find. That is the biggest battle when you are starting a new band – finding the right singer. It is one thing if he is a great singer but he may be hard to get along with or he may have an attitude or a drug problem. But with Pete it was none of the above he was a straightforward guy who loves music and loves being creative and he just happens to have a bad ass voice.”

Tear The Sky Wide Open is out now. 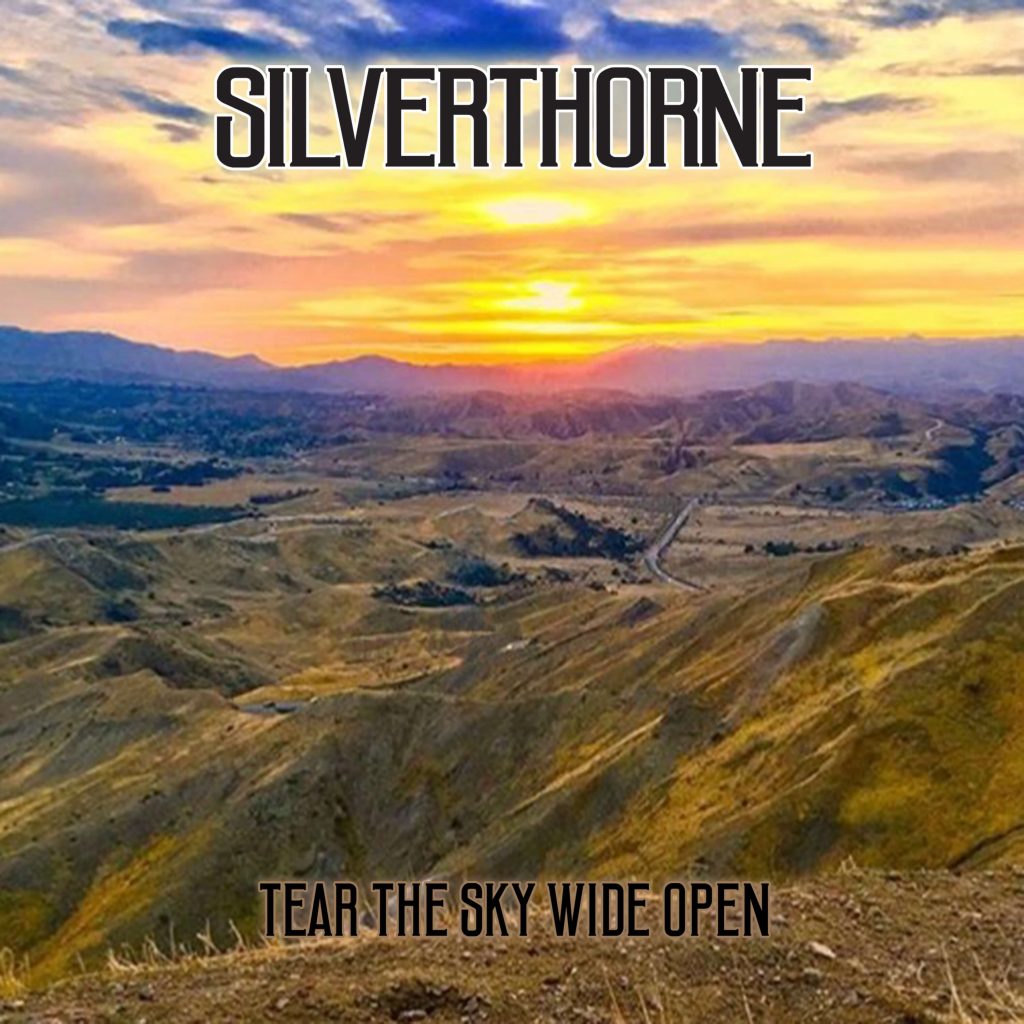