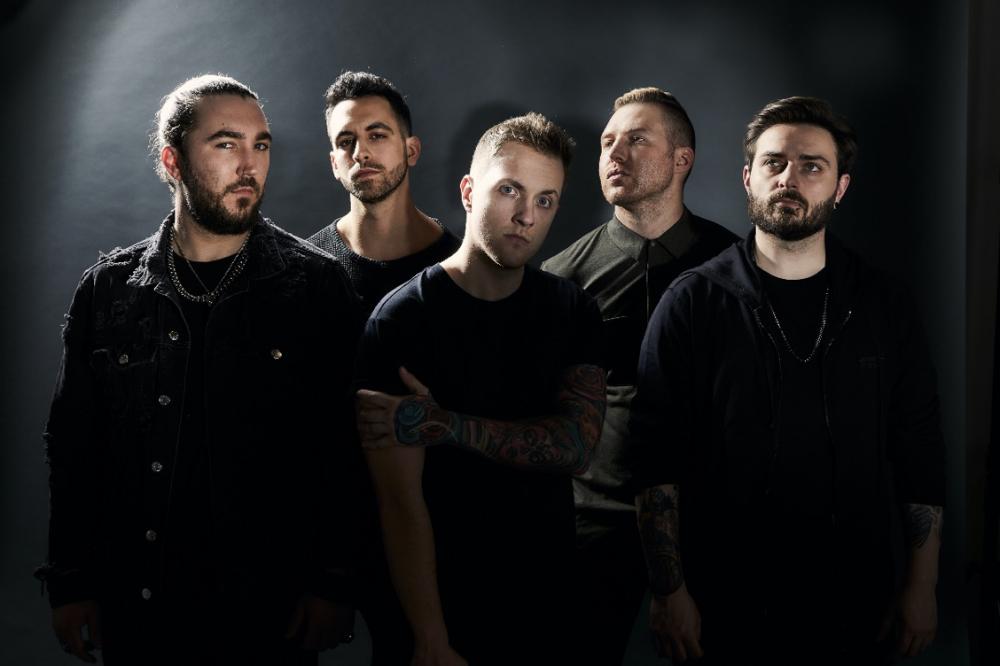 I Prevail have just dropped the powerful video for the “DOA,” which features rap dynamo Joyner Lucas.

Things keep rolling along for I Prevail. The band has generated well over 200 million total streams on last year’s sophomore blockbuster ‘Trauma‘. The quintet also received nominations for two GRAMMY Awards in 2020 — in the categories of “Best Rock Album” for ‘Trauma’ and for “Best Metal Performance” for the single “Bow Down.”

The band’s most recent single “Hurricane” landed at No. 1 on the Billboard Rock Chart. It marked the first chart-topping single of the band’s career. The acoustic version, dubbed “Hurricane (Reimagined),” is available here. The band also shared “Feel Something,” a track with EDM artist Illenium. Listen and “feel something” here.

I Prevail have managed to forge a direct and immediate connection with fans through their music. They took a mental health breakdown and turned it into a powerful body of work. Their numbers—north of 200 million streams and 100 million views and a Top 15 debut on the Billboard Top 200 — are why the band has ascended to the uppermost echelon of the rock genre.