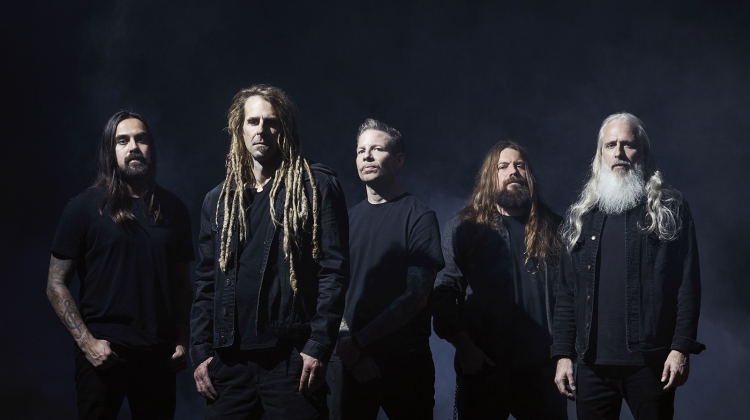 With their new album exploring topics such as exploitation, desperation and unrest it almost feels that Lamb Of God have written the soundtrack of 2020. For the band themselves though they felt that this was an important album for other reasons. Grammy Award nominations and being described as ‘one of the most important heavy acts of modern times’ aside they just wanted to deliver an album that felt like it was Lamb Of God.

“It is what we do and it is what we are accustomed to doing,” says lead guitarist Mark Morton when we begin to chat about this self-titled album. “But I have to say we were really excited about doing it. There were some unique conditions, it had been five years so there was a real anticipation for us about the new material and what kind of shape it was going to take. We were talking about what kinds of styles would pop up because we were all really compiling song ideas on our own so there was a lot of material to pick through… there was a lot of raw material.”

Another exciting element for the band this time around was getting to record with new drummer Art Cruz for the first time. “You know we had been playing with Art for a couple of years before we got into any kind of pre-production for this album,” says Morton. “So it was not playing with him that was the new experience, we had worked out all of those transitions and the feel of things on the stage over the past year and a half, but we were excited to be able to write music with him.”

“But yeah when it came to process we worked with Josh Wilbur like we always do,” he continues. “But I think the biggest difference was the way the time was spread out. We started to work on this album while we were still touring with Slayer. We still had a couple of legs left on the Slayer farewell campaign and that was really the reason why it was so long between albums because that tour cycle got extended. So on breaks from that tour Willie, Josh and I would go into a studio somewhere and work for a week and a half on demos for new songs, so we would do that, then head out onto the road again, do that and then on the road again. So we would have this brief pre-production sessions that were like spread out for over a year and that really gave us a lot longer to really sit with the material and let it settle.”

“I turn that gave Randy longer with each song,” he explains. “That let him work out the themes that he wanted to attach to each song. That gave him a chance to really write around it and so that really gave us a long view of being able to put all the material together. While that was all born out of necessatity given our tour schedule it really did become an asset and it became an unique part of the album because it was gestated over such a long period of time.”

That leads me to ask whether or not that time period meant that the album also looks at more themes as well. “It’s hard to say,” he says after thinking for a moment. “It is hard to dissect like that because the raw material of the album is kind of collected over that time. It wasn’t like we went five years and then Willie and I were like ‘let’s write songs.’ The ideas were documented over that course of time, so I guess it could be but I haven’t really micro-analysed it like that. I do know though that there were a few influences in there so over that time that may well be the case. I do know that this is a very dynamic album though.” 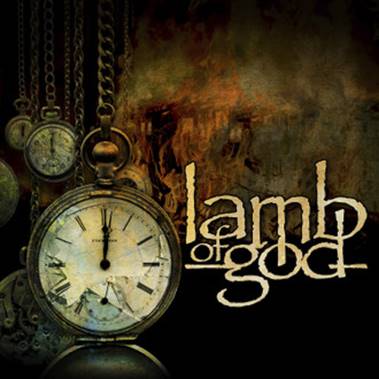 Lamb Of God is out on the June 19th 2020 through Nuclear Blast Records.