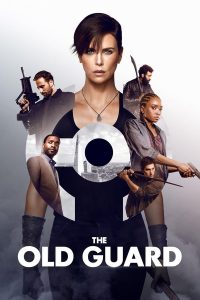 Summary: A group of immortal mercenaries discover a new recruit just as they find themselves being ‘hunted’.

OUR THE OLD GUARD REVIEWS & RATINGS:

One of the winners out of the worldwide cinema lockdown has been streaming service Netflix. Many may have expected the service to sit back and simply count their cash as more and more people took up memberships to alleviate the lockdown boredom. Instead Netflix have decided to use this period to flex its creative muscle and once again show Hollywood that they well and truly ready to swim in the big pool now.

Of course last year the streaming platform showed that when it came to serious cinema they were well and truly in the fight when they created and released the Oscar nominated films The Irishman and Marriage Story. Then earlier this year Netflix showed it was ready to enter the blockbuster market when it released Extraction starring one of the world’s most recognisable actors, Chris Hemsworth. Now they show that was no fluke by dropping another popcorn-worthy blockbuster The Old Guard with Charlize Theron (Mad Max: Fury Road).

There is really only one way to describe The Old Guard ­– a thinking person’s blockbuster. Based on a four-part graphic novel series The Old Guard centres around a group of immortal mercenaries led by Andy (Theron). While the group are eagerly trying to find the whereabouts of a new ‘immortal’ Nile (KiKi Layne – If Beale Street Could Talk) they also realise that their latest mission, tasked to them by Copley (Chiwetel Ejiofor – 12 Years A Slave), was a set-up designed to bring them out into the open. It is there that mystery begins – who is Copley working for and why does it seem that he wants them captured?

It is a pretty basic plotline but together director Gina Prince-Blythewood (The Secret Life Of Bees) and screenwriter Greg Rucka (Whiteout) have managed to create an action-thriller that goes a little bit deeper than many would have expected.

Of course you have your action scenes. And while they may lack the visual brilliance of the ones in Extraction they are more than serviceable as Theron lays waste to enemy after enemy. But where The Old Guard trumps many other films in the action genre is when its plot takes it into deep themes such as how difficult it is to live with immortality, someone facing the fact that they are going to die sooner rather later and the ethical debate of whether medical science can really ever go too far. You could also possibly argue that another major ethically dilemma raised in the film is whether the owners of pharmaceutical companies are really in the business for their consumer’s health and well-being or whether or not it is all about the mighty buck. Yes, as you can see The Old Guard does indeed raise some pretty spicy and thought-provoking questions.

The Old Guard does work as a stand-alone film you do feel that a few scenes have been included to try and kick-start this as a franchise. While Andy’s flashback memories are a great way to show how she has suffered due to persecution and her immortality over the years they also serve as a way to introduce other characters you feel will return in the sequels.

Luckily that doesn’t distract too much from what works in this film. Casting wise Theron and the actors in her crew work remarkably well. The film also showcases the talents of Kiki Layne who seems to embrace the chance to play a character torn between who she can trust while trying to get her head around a world that she never knew existed. Fans of the Harry Potter franchise will also get a pleasant surprise when they get to see Harry Melling, who portrayed Dudley in the Potter-verse, turn up as the film’s Bond-like villain.

Of course The Old Guard is not going to reach the lofty award-winning heights of its stable-mates The Irishman and Marriage Story. Aimed at a different audience this is a film that will enjoyed by those who enjoy comic-book movies while showing the cinematic world that streaming services can now hire big name stars and place them in movies that can really pack a punch. 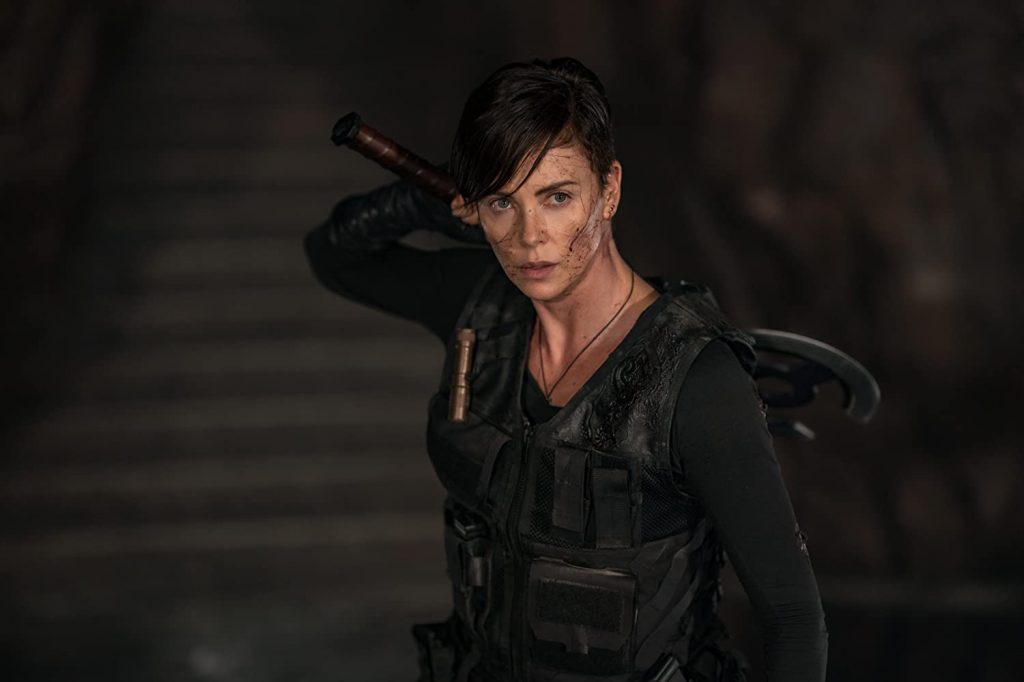 You can read our The Old Guard review which appeared in The Phuket News right here – https://www.thephuketnews.com/a-good-start-to-the-old-guard-76720.php