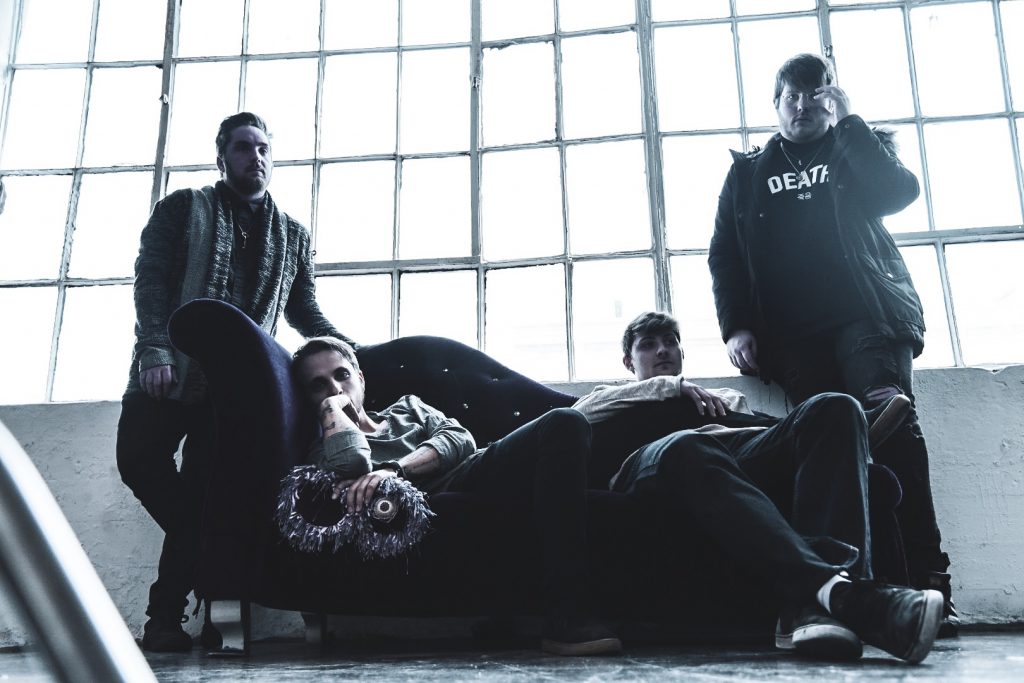 Dig Two Graves have just released the remix of their track Wick. Here is what the band and Son Of Michel had to say about the track.

“Wick (Son of Michel Remix)” is a remixed version of Dig Two Graves’ first single “Wick” made by producer ‘Son of Michel’. It combines the rock and roll and metal elements of the original song and edm breakdowns with some dubstep vibes.

“I’m an edm artist and music producer who loves blending genres and making sounds that will hopefully catch the attention of more ears as I continue to create. I felt this song x10 and felt I could give it some Son of Michel dub to match that Dig Two Graves energy. On god. Hell Yeah brother. Gucci smoochy” – Son of Michel