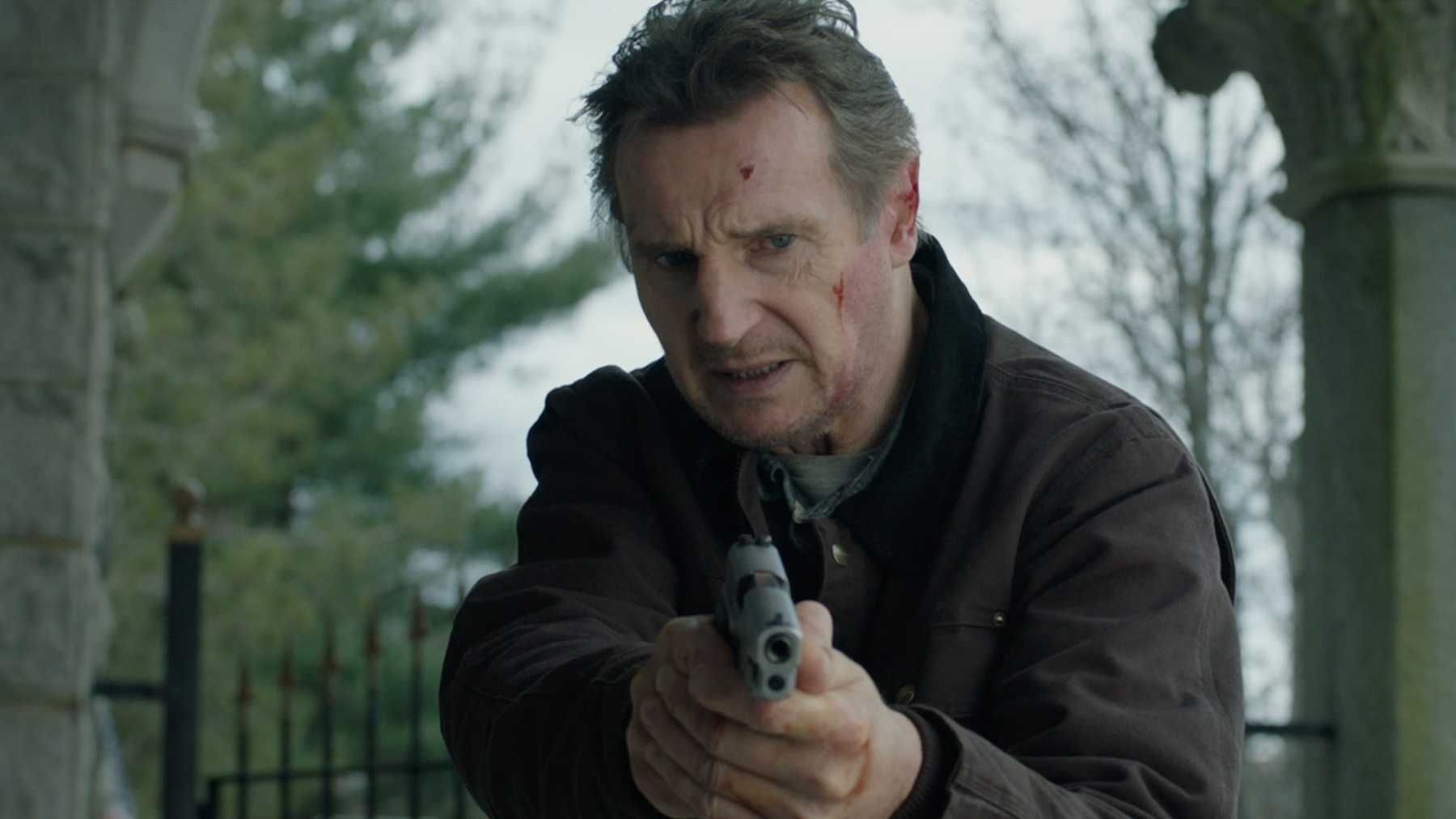 Summary: A successful bank robber wants to start a new life with the woman that he loves. But dobbing himself into the FBI doesn’t go as he had planned.

At 68 years of age you could forgive actor Liam Neeson if he wanted to slow down. The good news for film lovers is that Neeson isn’t showing any sign of wanting to jump out of the fast lane any time soon. In fact while most actors have been starved of cinema time in 2020 Neeson is so hard working that he has two films released despite the pandemic.

Earlier this year we had a chance to watch his comedy Made In Italy and now we see him return to his more familiar crime thriller genre with Honest Thief. But be warned if you are expecting to see Neeson pull out his acting A-Game like he did in Schindler’s List or turn all Taken action star – think again. Honest Thief is very much a film that wasn’t too sure what it wanted to be.

Directed by Mark Williams (A Family Man) Honest Thief finds Neeson playing Tom, a gifted bank robber who has amassed $9 million in takings from a decade long crime spree that has left the FBI completely bewildered.

That all changes though when Tom meets the lovely Annie (Kate Walsh – Grey’s Anatomy) when she sells him storage space. He instantly falls in love and as the pair decide to settle down Tom hatches up a plan that will see him dob himself into the FBI and hand back all the money that he stole in return for a short two year jail sentence. It all sounds great in theory and probably would have worked if the Agent who turned up to make the deal wasn’t the corrupt Agent Nivens (Jai Courtney – Terminator Genisys).

Yes, reading through the plot you can see that Honest Thief sets itself up to be a Fugitive style thriller, but sadly something went horribly wrong in the screen-writing of this film. It seems that somewhere along the line the team of screenwriters, Williams and Steve Allrich (The Canyon) became unsure whether this should be a thinking person’s thriller or an all action affair with car chases and shootouts. The result is a film that has a confusing, mixed pace to it that closely resembles more of the B-Grade films that Allrich normally writes than a film that is worthy to have acting royalty like Liam Neeson in it.

Don’t get me wrong – the story does work and characters like Tom, Annie and Nivens are interesting enough but there is a huge problem with the pace of the film. It will go from a heart-pounding tense scene with Tom facing off against Nivens straight into a six minute dialogue driven snooze-fest scene between Tom and Annie. It feels like lighting a campfire and then pouring water on it before anyone has time to cook the marshmallows.

That certainly wasn’t what I was expecting from a film with Williams at the helm. Over the past couple of years Williams has shown with his producing that he is normally attracted to gritty projects. Shows like the amazing Ozark and the amazing Ben Affleck led The Accountant have led us to expect quality product with Williams attached to it, but with Honest Thief you are left wishing that more grittiness could have been injected into it.

The lacklustre screenplay means you never really get to see Neeson in full flight but he does enough to make you like Tom as a character and you are hoping that justice is served in his favour. The real winner here is Courtney. Like he did with Buffaloed earlier this year he relishes the opportunity to play the bad guy and is never over-awed with the scenes that he shares with Neeson. With the body of work that he has amassed over the past few years Courtney is becoming one of the most intriguing actors in Hollywood at the moment.Honest Thief is certainly not one of Liam Neeson’s best films but some Neeson is better than no Neeson at all, right? In a year where we have all been starved for cinema release films Honest Thief may just attract more fans than it normally would.

You can read our review of Honest Thief that appeared in The Phuket News here.