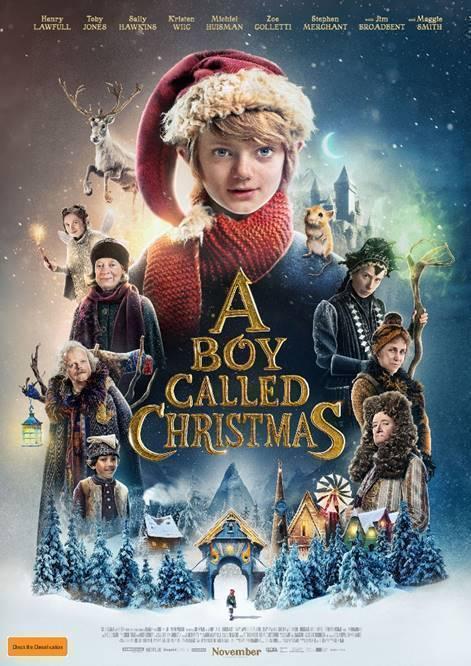 Ol Parker (Mamma Mia! Here We Go Again, The Best Exotic Marigold Hotel) and Gil Kenan adapted the screenplay from the bestselling book by Matt Haig, the first of 5 books in the acclaimed series, all of which are published by Canongate Books.