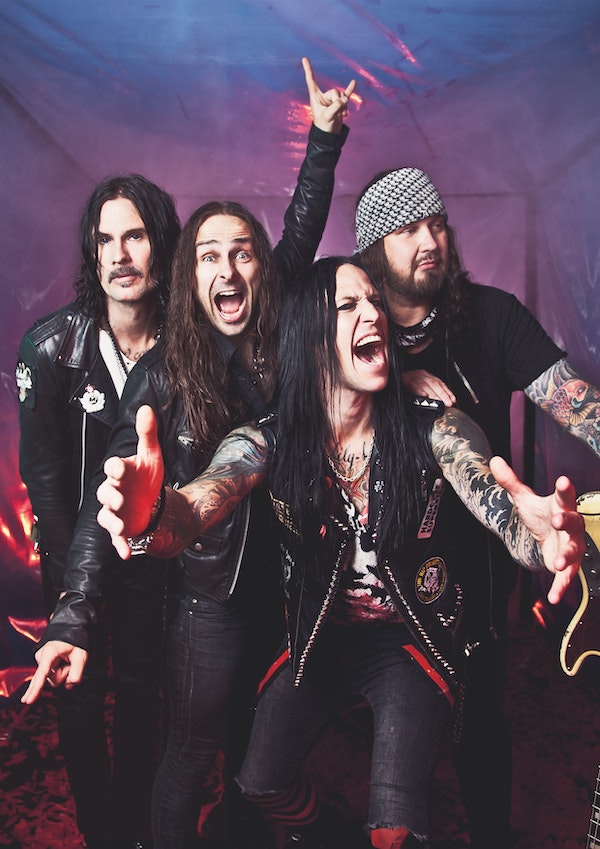 See there is a buzz around the music industry that this is the band’s best album to date but due to a pesky little thing called a pandemic they have had to sit on the album a lot longer than they would normally have before it was released.

“People are finally going to be able to hear it after what has seemed like quite awhile,” he says with a laugh. “We have literally been living with this for quite awhile so it is going to be really interesting to see what people think.”

You can take a listen to the full interview below: