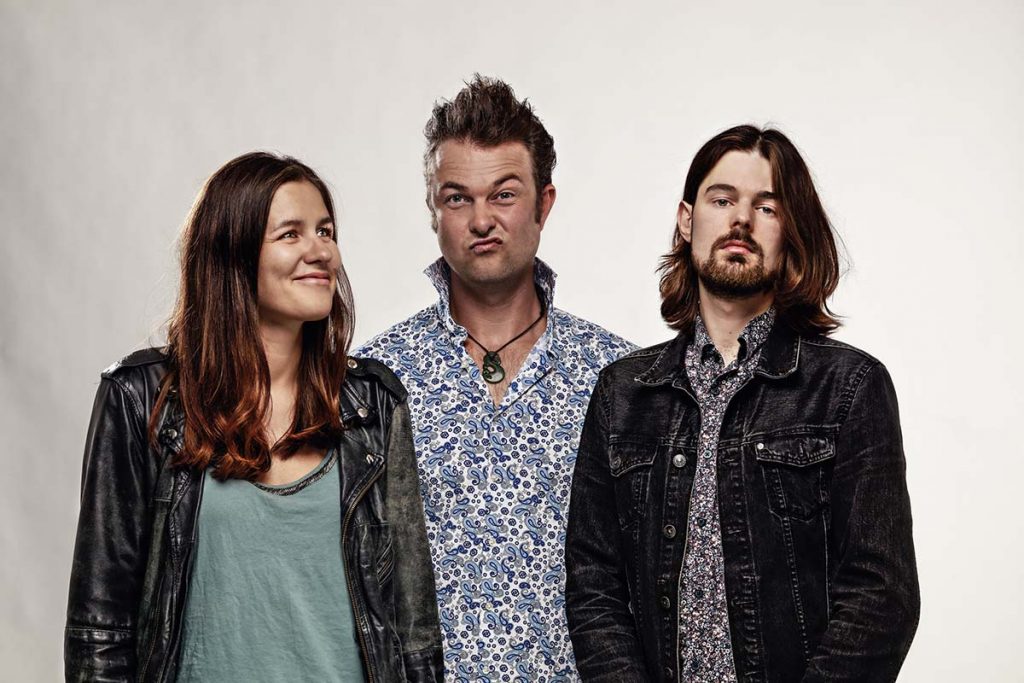 CARSON is an energetic psychedelic stoner rock ‘n roll trio from Lucerne, originally formed in New Zealand. The band has existed in its current line-up since 2012. They are known for their distinctive musical style and captivating, energetic live shows with a strong stage presence.

The band has released two EPs and one full-length album so far and played various shows all over Europe (including European tour with the American band Karma to Burn, Up in Smoke Festival, Openair am Bielersee, Stonerhead Festival in Salzburg). If you are a fan of Queens of the Stone Age and Vista Chino – this is the sound for your ears!

Now the band have just released their new album, titled The Wilful Pursuit Of Ignorance, through Sixteentimes Music and this week they sat down with Dave Griffiths to chat about it.

You can take a listen to the full interview right here: