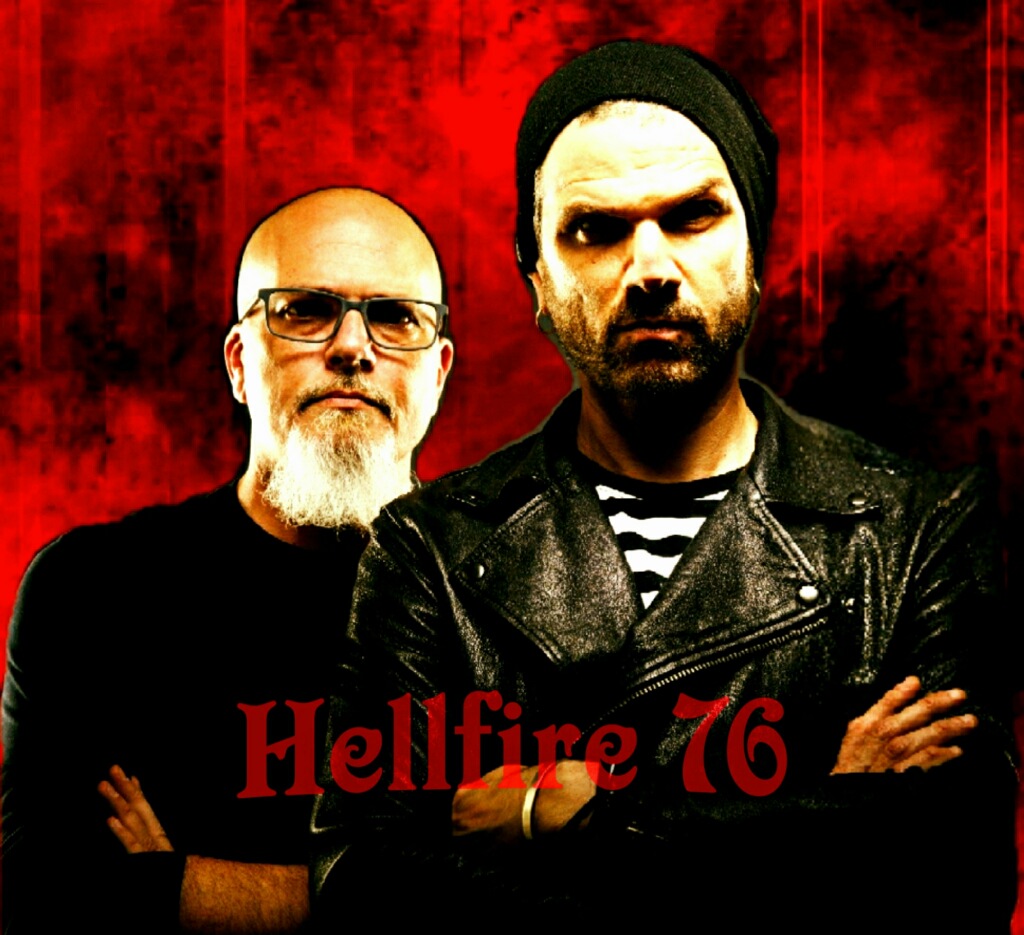 “Hellfire 76”, the debut EP by the US southern/stoner rock band HELLFIRE 76 has just been released and this week the band chatted to Dave Griffiths about it.

HELLFIRE 76 use the masks of Voodoo, Witchcraft, Occult and Tarot to tell us tales of how Evil has taken possession of our world, ruled by liars, impostors, and careerists. People are therefore inundated with an immense flood of lies, perpetrated by strong powers such as governments and the Church, which obscure the view of the Truth.

Drink the band’s concoction made of bloody riffs, genuine rhythms, and distorted vocals that you can find in the dirtiest clubs in New Orleans!

Take a listen to the full interview below: