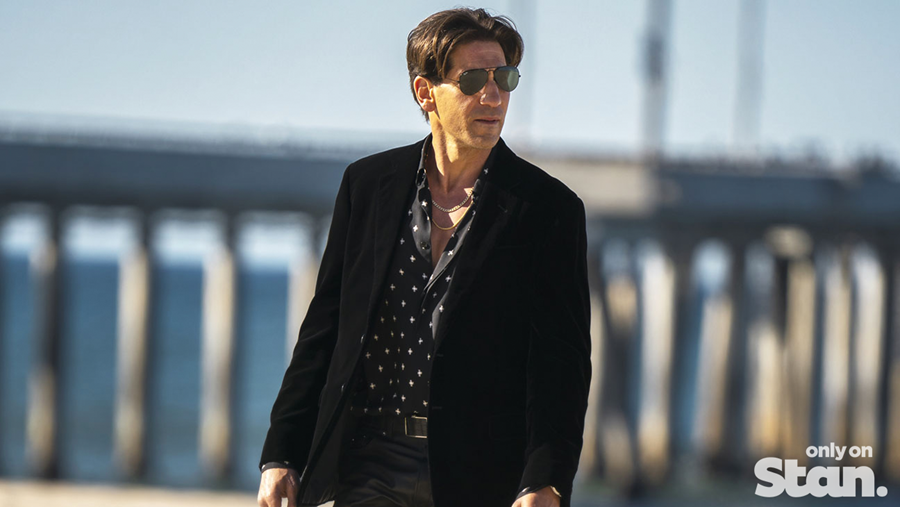 Bernthal stars in the series as the iconic male escort Julian Kaye, who was originally played by Richard Gere in Paul Schrader’s classic 1980 film of the same name. Nikki Toscano serves as series showrunner and executive producer for American Gigolo. Jerry Bruckheimer, who produced the original film, will executive produce along with Jonathan Littman, KristieAnne Reed and Russell Rothberg. Bernthal also serves as a producer.

American Gigolo, a present-day reimagining of the iconic 1980 film, follows Julian Kaye (Bernthal) after his wrongful conviction release from 15 years in prison as he navigates his complicated relationships with his former lover Michelle (Gretchen Mol, Boardwalk Empire), his troubled mother, and the people who betrayed him. While Julian struggles to reconcile the escort he was in the past and the man he is today,  Detective Sunday (Rosie O’Donnell, SMILF) seeks the truth about the murder that sent Julian to prison all those years ago, unearthing a much larger conspiracy along the way.

Premiere details for the brand new series American Gigolo are still to come and will be announced soon. American Gigolo is a production of Paramount Television Studios. The series is distributed internationally by Paramount Global Content Distribution.