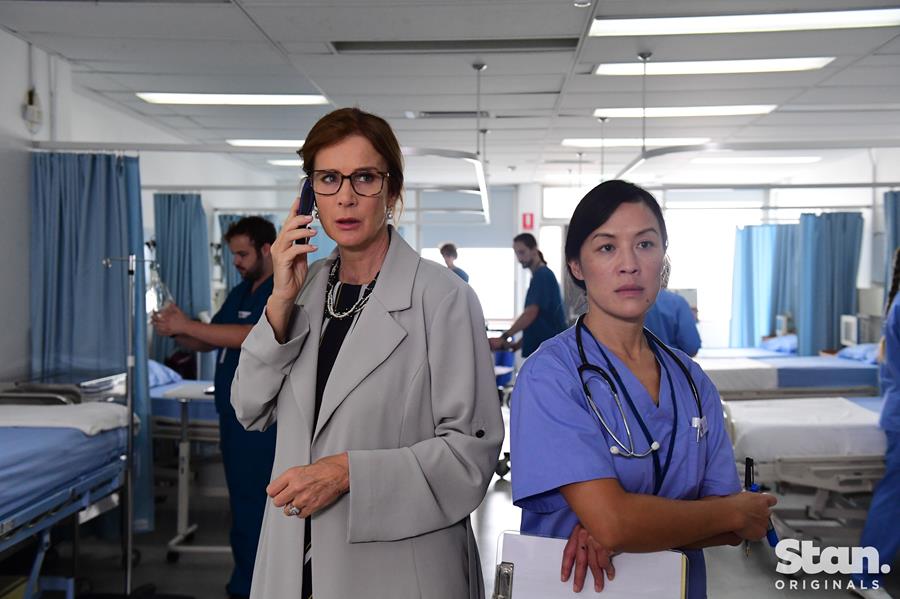 A co-commission between Stan and the 9Network, Bali 2002 is an inspiring drama that explores how everyday heroes from Bali, Australia and beyond defied the odds to bring order from chaos and hope from despair in the immediate aftermath of the 2002 Bali bombings.

On 12th October 2002, the island of Bali was shattered by a terrorist attack on two of Kuta Beach’s busiest nightclubs. Local Balinese and the mainly Australian and British tourists scrambled to rescue the injured and comfort the dying. Australian and Indonesian authorities mobilised to evacuate survivors, identify victims and investigate what really took place. Amidst this chaos, heroes arose from the most unlikely places and people united in the search for healing, justice and meaning. Victims struggled to rebuild their broken lives as the Indonesian and Australian security forces faced a clear and present danger – working together to capture the terrorists before they could strike again.

The Stan Original Series Bali 2002 is produced by Screentime and Endemol Shine Australia, Banijay companies, along with major production investment from Screen Australia, in association with Screen NSW. Banijay Rights is responsible for international distribution of Bali 2002.

The Stan Original Series Bali 2002 premieres 25 September, with all episodes available at once, only on Stan.