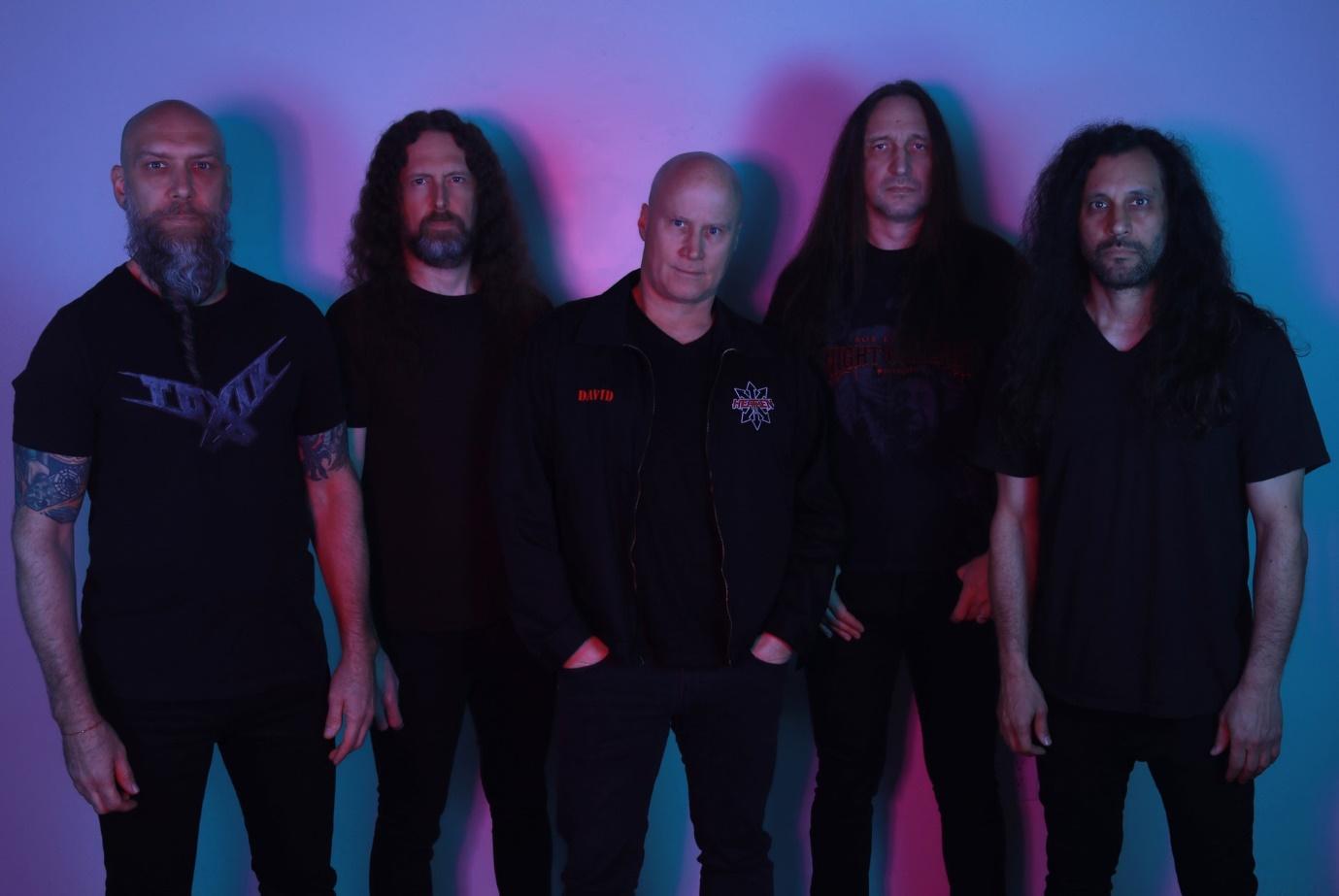 Classic Bay Area Thrashers HEATHEN are set to play Australia for the first time in support of their latest album Empire Of The Blind out now on Nuclear Blast. Originating from the San Francisco Bay Area, active from 1984 to 1993 and again from 2001 onwards, the band is often credited – alongside Exodus, Testament, Forbidden, Death Angel and Vio-lence, as one of the leaders of the Bay Area thrash metal scene of the mid-to-late 1980s. They have gone through several line-up changes over the years, but still having the foundation of guitarist Lee Altus (Exodus), David White on vocals and Kragen Lum on guitar, with Kragen filling in for Gary Holt in Exodus whenever Holt was touring with Slayer. HEATHEN are Bay Area royalty for sure!

To date, HEATHEN has released four studio albums: Breaking the Silence (1987), Victims of Deception (1991), The Evolution of Chaos (2009) and Empire of the Blind (2020)., with the debut Breaking The Silence selling well over 100, 000 copies worldwide, and their latest album Empire Of The Blind going top 40 in the charts in Germany, Hungary, as well as charting elsewhere around the globe in places like Scotland. Showing the power of Thrash Metal’s reach globally!

This whirlwind visit to Australia, preceded by some shows in Japan and Singapore, will sell fast. Limited tickets available, you best get in as quickly as possible.

The band are “really looking forward to the Australian tour” and meeting their Australian fans for the first time ever.

Also in tow for national support is homegrown Thrash titans, HIDDEN INTENT, from Adelaide. These guys are at the top of the game in the Aussie Thrash Scene, currently touring the USA as we speak spreading their unique brand of Thrash, telling the world of the fabled Drop Bears, and to also Get A Dog Up Ya!

Tickets available via:www.hardlinemedia.net or via Oztix