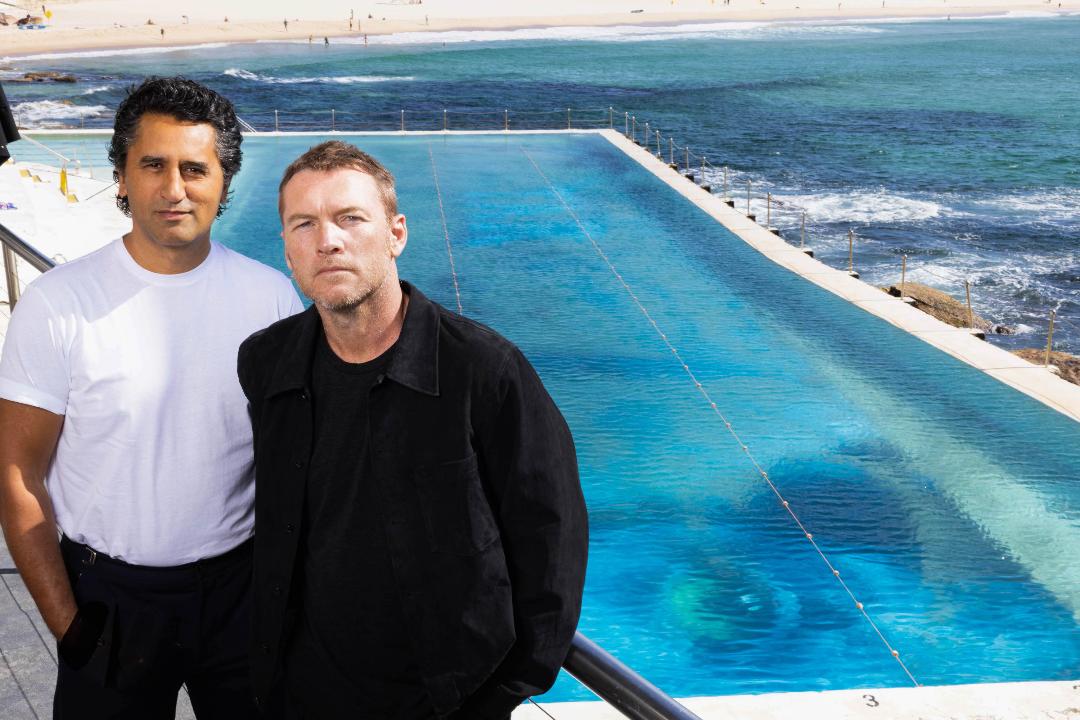 Sam Worthington and Cliff Curtis will walk the red carpet at Hoyts Entertainment Quarter for a Special 3D Footage Screening Event later this evening alongside other VIP guests.

Set more than a decade after the events of the first film, “Avatar: The Way of Water” begins to tell the story of the Sully family (Jake, Neytiri, and their kids), the trouble that follows them, the lengths they go to keep each other safe, the battles they fight to stay alive, and the tragedies they endure. Sam Worthington reprises his role as Jake Sully in James Cameron’s much-anticipated sequel. Cliff Curtis (“Tonowari”) joins as leader of the Metkayina clan.

“AVATAR: THE WAY OF WATER” RELEASES IN AUSTRALIAN CINEMAS DECEMBER 15