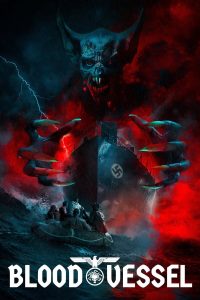 Summary: A group of ship-wreck survivors find themselves having to board an abandoned Nazi vessel during World War II. 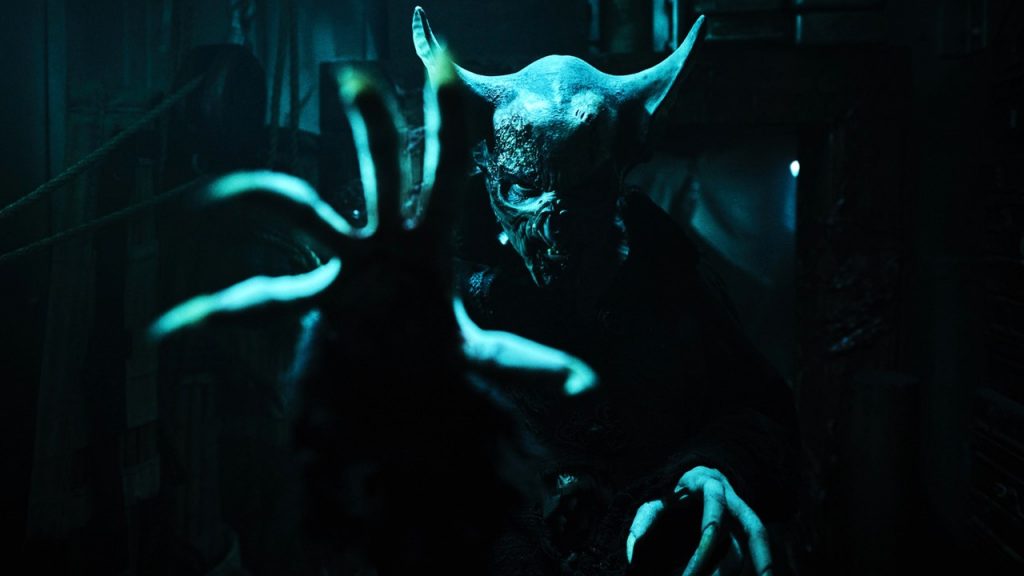 Excuse the pun but weren’t vampires supposed to be done and dusted in cinema? The relationship between the blood-sucking monsters and the big screen has always been an extensive one. From early adaptations of Bram Stoker’s Count Dracula. Through to heroic tales of vampire slayers like Van Helsing and Buffy.

With vampires it seemed that filmmakers could let their imagination run wild… and many did. Quentin Tarantino delivered the sound-yet-quirky Dusk Til Dawn while John Carpenter delivered the gorey but brilliant Vampires. It felt like the vampire mythology could be stretched and pulled into stories that could go in any direction. Interview With A Vampire, which starred Tom Cruise touched on themes of mortality and immortality, The Forsaken treated vampirism as a pandemic while Queen Of The Damned featured a heavy metal singing vampire called Lestat. Then came Twilight and suddenly genre directors pulled back from vampires as sparkly vampires became the dream of every teenage girl.

Now it seems that serious genre filmmakers are ready to once again pick up the mantle of creating new stories about the notorious demons and the result is movies like Blood Vessel which has just recently been released on a number of streaming platforms.

From director Justin Dix, who worked in the special effects department of a number of Star Wars as well as directing the critically acclaimed Crawlspace in 2012, Blood Vessel is the kind of film that in any ordinary year would only be noticed by hardcore horror fans. But 2020 is no ordinary year so with cinemas still largely closed around the world films like Blood Vessel have become hits on streaming services – not only because it is a good film but also because 2020 seems to have been the year where the cinema fans right around the world have realised that Quentin Tarantino has been right for decades when he says “Australian genre filmmakers are among so of the best in the world.”

Blood Vessel is certainly a vampire film with a difference. Set during World War II it finds a group of survivors in a life raft suddenly come across a German vessel drifting in the open sea. While at first hesitant the group which includes Nurse Jane Prescott (Alyssa Sutherland – Vikings), Russian soldier Alexander Teplov (Alex Cooke – Preacher) and Australian soldier Nathan Sinclair (Nathan Phillips – Snakes On A Plane ) decide to board the ship figuring that being taken captive is better than starving at sea.

However, once on board the ship the group find no German sailors but instead find a mysterious young girl, dead bodies and begin to wonder what their own colleague Gerard Faraday (John Lloyd Fillingham – Gallipolii) is up to.

For a low budget horror film it is surprising how good Blood Vessel really is. Everything seems to come together perfectly. The screenplay allows for the suspense to come from more than just monsters going bump in the night while Dix’s horror effects are some of the best you are likely to see. The other big plus for the film is the fact that the characters at hand are not walking clichés, they are three dimensional characters that the audience actually cares about… and that is a rarity in modern day horror.

What stands Blood Vessel out from the myriad of genre flicks out there though is the natural feel to the film. It feels strange saying that a vampire film is believable but that is the exact feeling you get when watching the film. Perhaps it is how well the film flows or the fact that it was filmed on an action World War II vessel, whatever the reason it only further enhances the suspenseful nature of the film at hand.

While readers should be warned that Blood Vessel is pretty bloody for those that enjoy a good horror film you are in for a treat. While it is a shame that it hasn’t made its way into cinemas around the world the way fellow Australian horror film Black Water: Abyss did Blood Vessel has set the streaming world ablaze and is currently one of the most talked about films in the world. 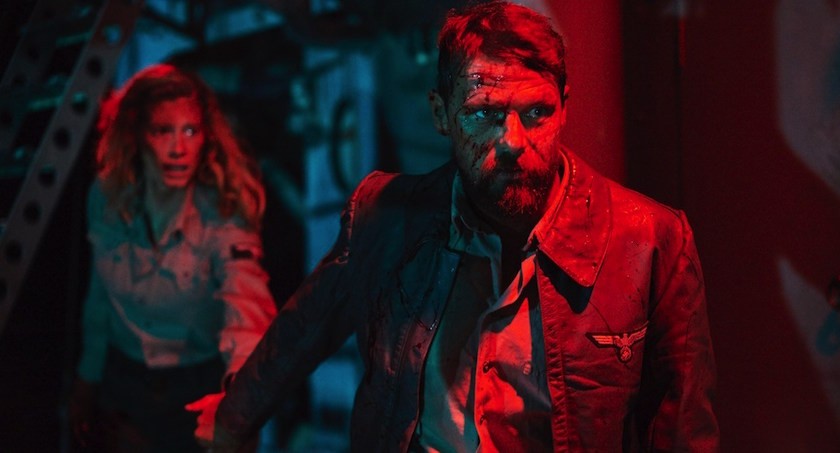 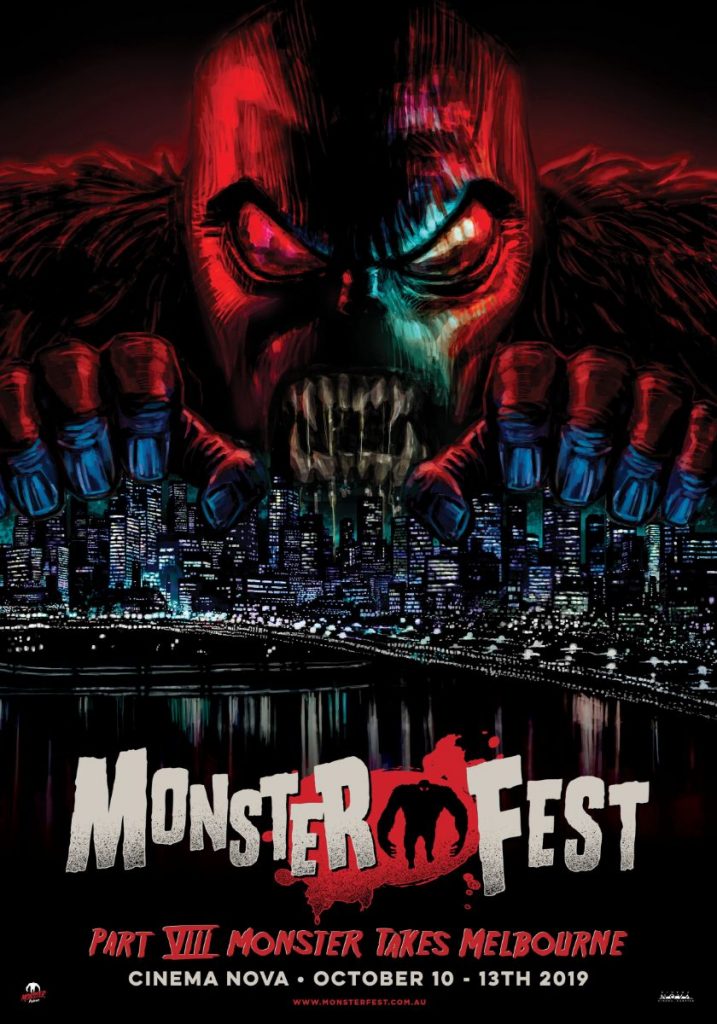 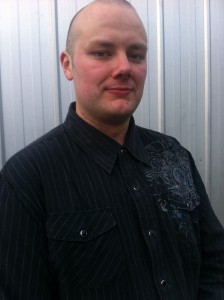 Currently Kyle McGrath features on 57 episodes of The Popcorn Conspiracy