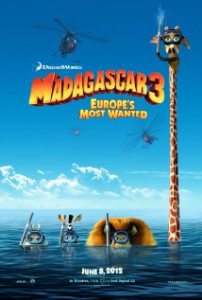 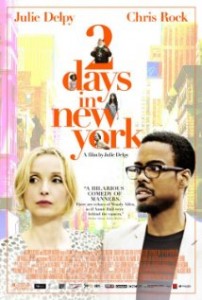 Summary:Manhattan couple Marion and Mingus, who each have children from prior relationships, find their comfortable family dynamic jostled by a visit from Marion’s relatives.

Other Subculture Media Reviews of ‘2 Days In New York′: N/A.