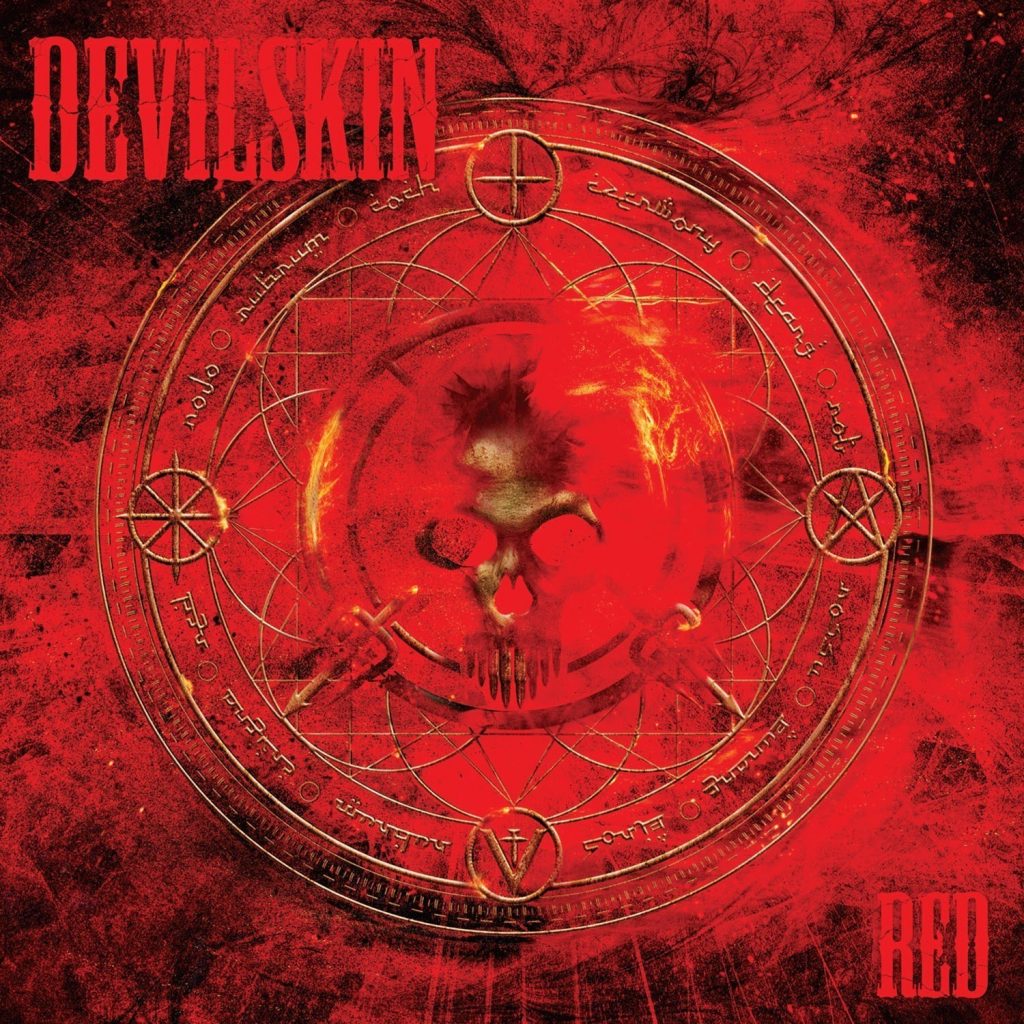 12. Everybody’s High But Me

I still remember the first time I saw Devilskin. It was before a Slash, Myles Kennedy & The Conspirators show in Melbourne. This band came out before them called Devilskin that I had never even heard of before, then they hit with such power and intensity they not only won over the crowd but threatened to blow the roof off Margaret Court Arena. My question at the time was whether or not they brought that some intensity to their albums and after listening to their latest offer, Red, I have to say – yes… yes they do.

Taking a listen to Red and you can see that Devilskin is not a band that is ever likely to die from wondering. The album sees the band not only try different styles but also genre hop from time to top as well.

Opening track “Do You See Birds” starts with a dirty hard rock vibe before the brutal vocals of Jennie Skulander hit showing why she needs to be considered one of the finest female vocalists going around in the heavy music scene. Then comes “All Fall Down” a more melodic track that feels like Evanescence with grunt.

“Corrode” and “Eyes Red Heavy” are smooth hard rock tracks that are lifted higher by the sheer brilliance of Skulander’s vocals, and then her harsh vocals return on “Same Life” – a track that is reminiscent of early Tura Satana.

Then it is Tony Vincent’s time to show with some epic guitar sounds on “The Victor” while “Blood & Bone” has a haunting opening until his guitar screams to life early on. The bands willingness to try things differently is also present on “Sweet Release” which has a distinct blues guitar vibe to it.

Slower tracks like “Endo” reveal a more personal side to the band that will really strike a chord with their fans while it is very obvious after just one listen to “Everybody’s High But Me” that the track is destined to become a live favourite.

After big tours overseas it is clear to see that Devilskin is maturing more and more every year. Red shows just how far they have come and tells us all that this is a band that has reached a stage where they don’t mind trying to be a little bit experimental. 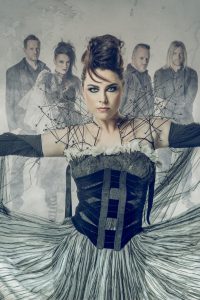 With Evanescence about to hit Australian shores again this month we caught up with guitarist Jen Marjura to chat about what fan can expect to hear on this tour.

With the band teaming up with local orchestras to perform the Synthesis album live Jen says that fans are going to have to get used to a lot more power coming off the stage. “Absolutely there is a lot more power,” she says with a laugh. “I can remember that when I was like 13 or 14 I played violin in a school orchestra and  I remember that warm and mighty feeling of playing with an orchestra. And it is very beautiful, especially with Synthesis because we don’t have as many amps and we’re playing more electronic sounds with pedal boards and it is really nice to see that acoustic and warm being mixed up with the orchestral and then the electronic sounds that we do. It is something very new that we have done because the band pretty much merges into the orchestra.” It’s not like rock and orchestra… it’s like something new and it’s something really interesting.

You can listen to the rest of the interview right here.