[VOD NEWS] SAVED BY THE BELL To Screen On STAN 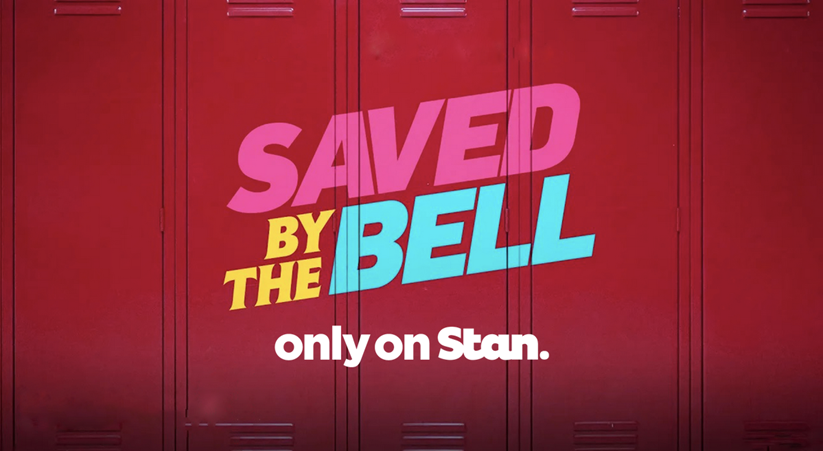 Stan today announced the highly anticipated reimagining of iconic high school drama series Saved By The Bell will premiere Thursday, 26 November only on Stan – same day as the US.

Today’s announcement follows Stan’s recent agreement with NBCUniversal on a landmark partnership that will see a massive lineup of new content premiere exclusively on Stan, including Saved By The Bell, the recently launched drama series I Hate Suzie and the forthcoming utopian drama series Brave New World, based on Aldous Huxley’s groundbreaking sci-fi novel and premiering 16 October only on Stan.