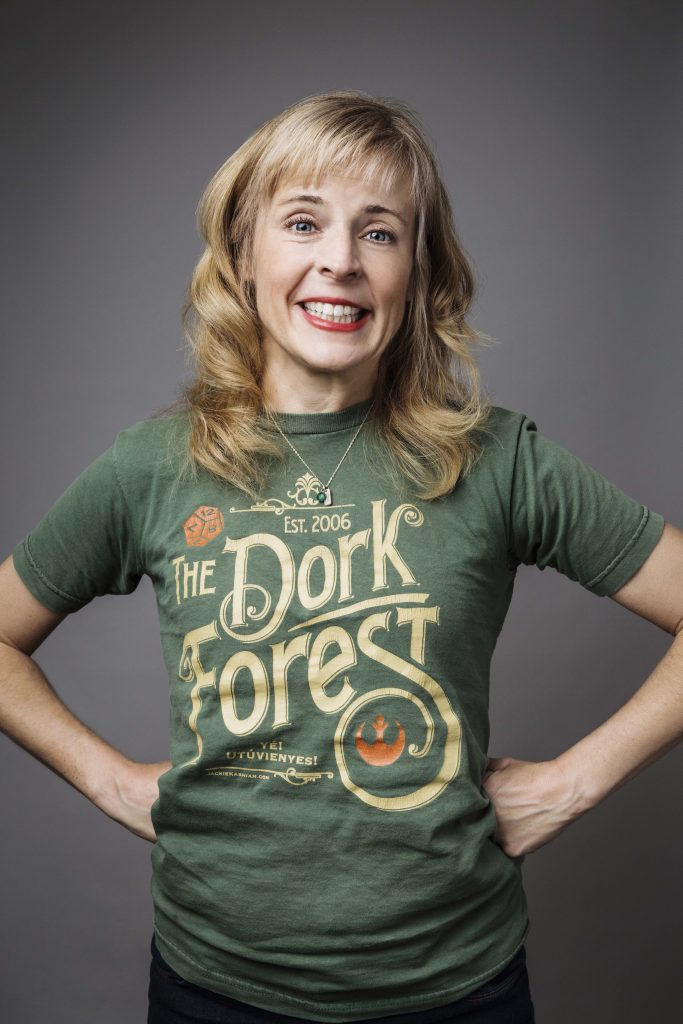 For the first time since 2011, Queen of the US alt-comedy scene and celebrated TV star Maria Bamford returns to Melbourne for five shows only!

Compelling, charismatic and completely original, Maria is known for her refreshing honesty and self-deprecating comedy. Her ingenious comedy brain works in mysterious ways, with deadpan delivery sitting comfortably alongside the silly and surreal.

Named by Judd Apatow as the “funniest woman on Earth”, Maria has been seen in her semi-autobiographical Netflix series Lady Dynamite, as a recurring role on Arrested Development and in her own cult web series The Maria Bamford Show. Her quirky and unique voice lends itself perfectly to comic characters, with notable appearances including Bojack Horseman and Adventure Time.