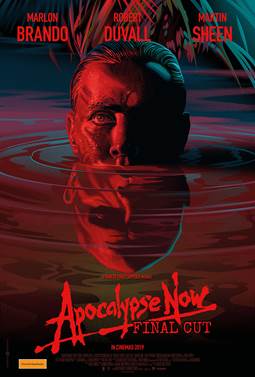 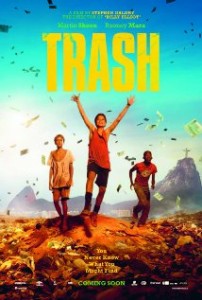 Summary: Set in Brazil, three kids who make a discovery in a garbage dump soon find themselves running from corrupt cops, gangsters and one another in an attempt to right a terrible wrong.

You can read Greg’s full Trash review on www.filmreviews.net.au

Other Subculture Entertainment Trash reviews: You will also be able to hear our Trash review on The Good The Bad The Ugly Film Show Ep #127. 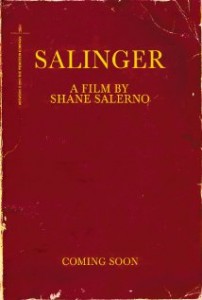 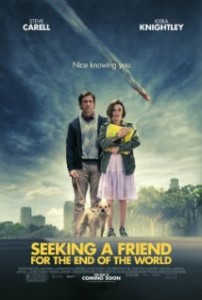 Summary:Seeking a Friend for the End of the World stars Golden Globe Award winner Steve Carell and Academy Award nominee Keira Knightley and is the feature directorial debut of screenwriter Lorene Scafaria. Set in a too-near future, the movie explores what people will do when humanity s last days are at hand. As the respective journeys of Dodge and Penny converge, the two spark to each other and their outlooks – if not the world s – brighten.

Dave Griffiths’s ‘Seeking A Friend For The End Of The World’ Review:

For Dave Griffiths’s Seeking A Friend For The End Of The World review please check http://www.helium.com/items/2365312-movie-reviews-seeking-a-friend-for-the-end-of-the-world-2012.