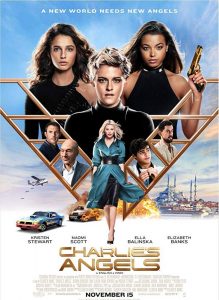 Summary: Sabina Wilson (Kristen Stewart), Elena Houghlin (Naomi Scott), and Jane Kano (Ella Balinska) are working for the mysterious Charles Townsend (Robert Clotworthy), whose security and investigative agency has expanded internationally. With the world’s smartest, bravest, and most highly trained women all over the globe, there are now teams of Angels guided by multiple Bosleys taking on the toughest jobs everywhere. 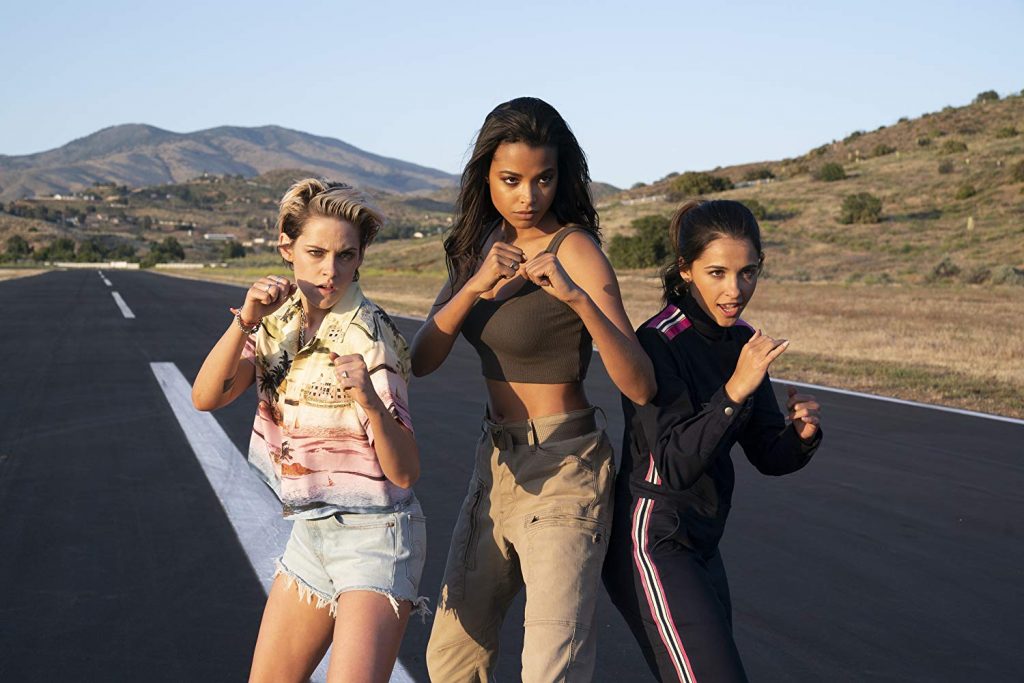 We were promised one of the biggest blockbusters of the year, what we got was a C-Grade action flick that didn’t even register a blip at the box office. That really is the only kind way to describe the Charlie’s Angels reboot.

Of course by now you have probably heard the many varied excuses that have been offered up trying to explain why Charlie’s Angels has struggled so badly at the box office. The reason, according to the film’s director, Elizabeth Banks, is that sexism is still rife in Hollywood. But if that were the case then why was the original Charlie’s Angels films such a success and why have films like Tomb Raider, Salt, The Hunger Games etc not suffered the same fate? No, the reason why this film failed so badly is simple – it is a bad film that doesn’t live up to its potential and it suffers from a serious lack of star power.

Plot-wise Charlie’s Angels sees a gifted young scientist, Elena Houghlin (Naomi Scott), help create a device that could be the answer to the Earth’s energy crisis. However, when she learns that it can easily be used as a deadly weapon but it still made public by the corporation she works for she turns to Charlie’s Agency to try and contain the weapon.

Led by Bosley (Elizabeth Banks) Jane Kano (Ella Balinska) and Sabina Wilson (Kristen Stewart) embark on a mission that sees them have to take on a highly skilled assassin know as Hodak (Jonathan Tucker) who is determined to get the weapon into the hands of his employer.

What sounds like a pretty basic synopsis actually turns quite convoluted and is perhaps step one to why so many of the traditional Charlie’s Angels fans have turned their back on this film. The small agency with three angels has now turned into a worldwide agency with a seemingly endless supply of angels and if that doesn’t remove things too far from the original concept the audience is then introduced to an army of Bosleys (mostly notably played by Banks, Patrick Stewart and Djimon Hounsou) within the first five minutes of the film. This worldwide agency idea didn’t work for the last offering in the Men In Black franchise and again doesn’t work here.

Like its plot overload the film is also dangerously let down by its action sequences. What should be straightforward fight and chase sequences look cumbersome and amateurish here. A surprise considering that while Elizabeth Banks has never shot action before her cinematographer Bill Pope has worked on films such as The Matrix and Spider-Man 2 and should have been able to make the film look a lot better than this.

The one saving grace for the film was Kristen Stewart. She may have been let down by a poor script and bad action sequences but she still manages to shine with great charisma and a quick wit which at times is the only thing that makes the film watchable. Still, even her performance couldn’t match the star-power of Cameron Diaz, Drew Barrymore and Lucy Liu like the film’s predecessor had.

With very little star push and a script that made it seem C-Grade Charlie’s Angels seems like it was doomed before it even left the studio floor. Ladies and gentlemen I think we just found this year’s Golden Razzie winner.

Our Charlie’s Angels review that appeared in ‘The Phuket News’ can be read at this link – https://www.thephuketnews.com/all-girl-power-but-no-star-power-in-charlie-angels-reboot-73765.php 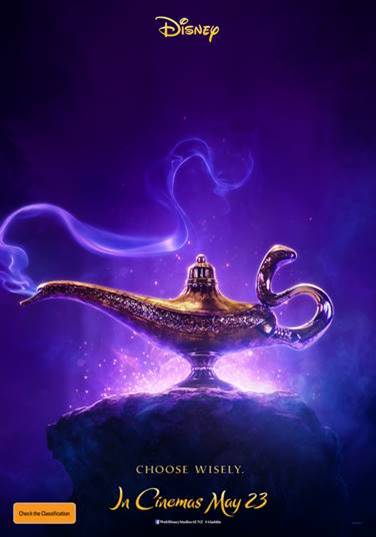