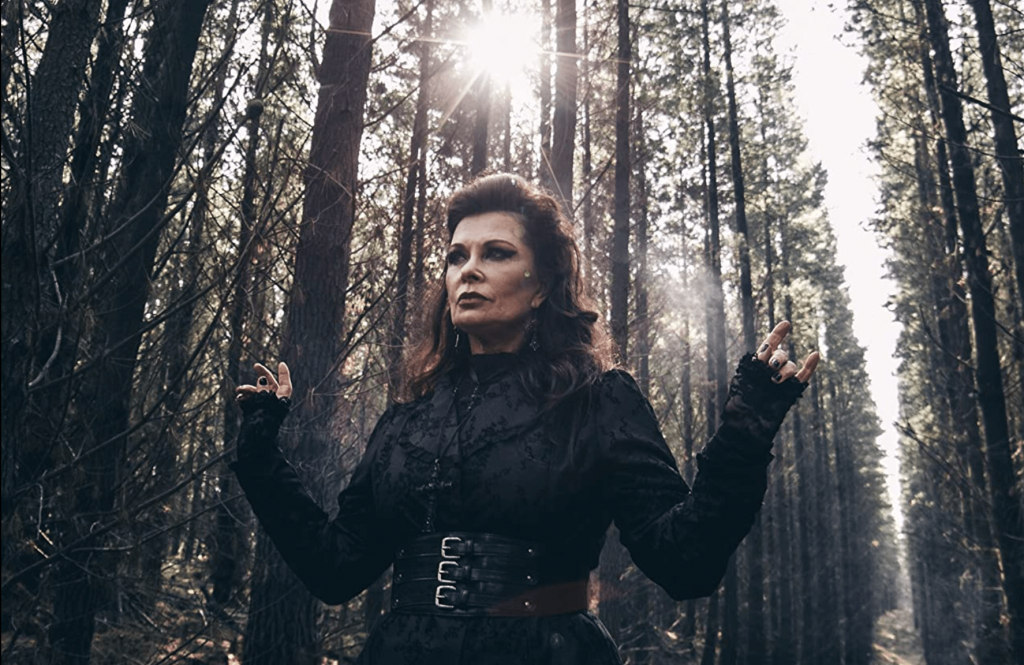 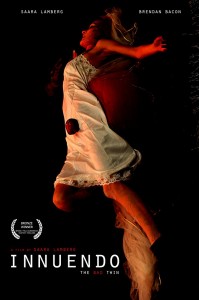 With Innuendo having its cameo screening at Cinema Nova on the 3rd November Dave G caught up with the director and star of the film Saara Lamberg. Saara chats to us about how she came up with the idea of Innuendo and what it was like starring in a movie that she was also directing.

This week we also give you a chance to win a copy of Halfworld Series One on DVD. To win simply listen to this week’s episode and answer the simple question that Dave G asks.

Filmmaker Saara Lamberg has two films screening at this year’s Made In Melbourne Film Festival. Her short film ‘Half’ will premiere at the festival on the 9th December at the QV Outdoor Cinema. Her feature film ‘Innuendo’ always screens on the 8th December.

Subculture’s Dave Griffiths caught up with Saara to chat about both ‘Half’ and ‘Innuendo’ and of course the festival in general.

You can listen to or download our Saara Lamberg interview right here.