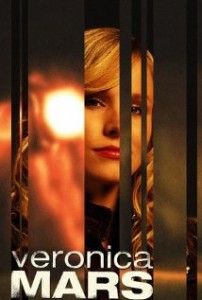 The trailer for the movie adaption of the popular television series “Veronica Mars” has just been released. The movie is directed by Rob Thomas and stars Kristen Bell and James Franco, it will be released in the U.S. on the 14th March, 2014. You can view the Veronica Mars trailer below.