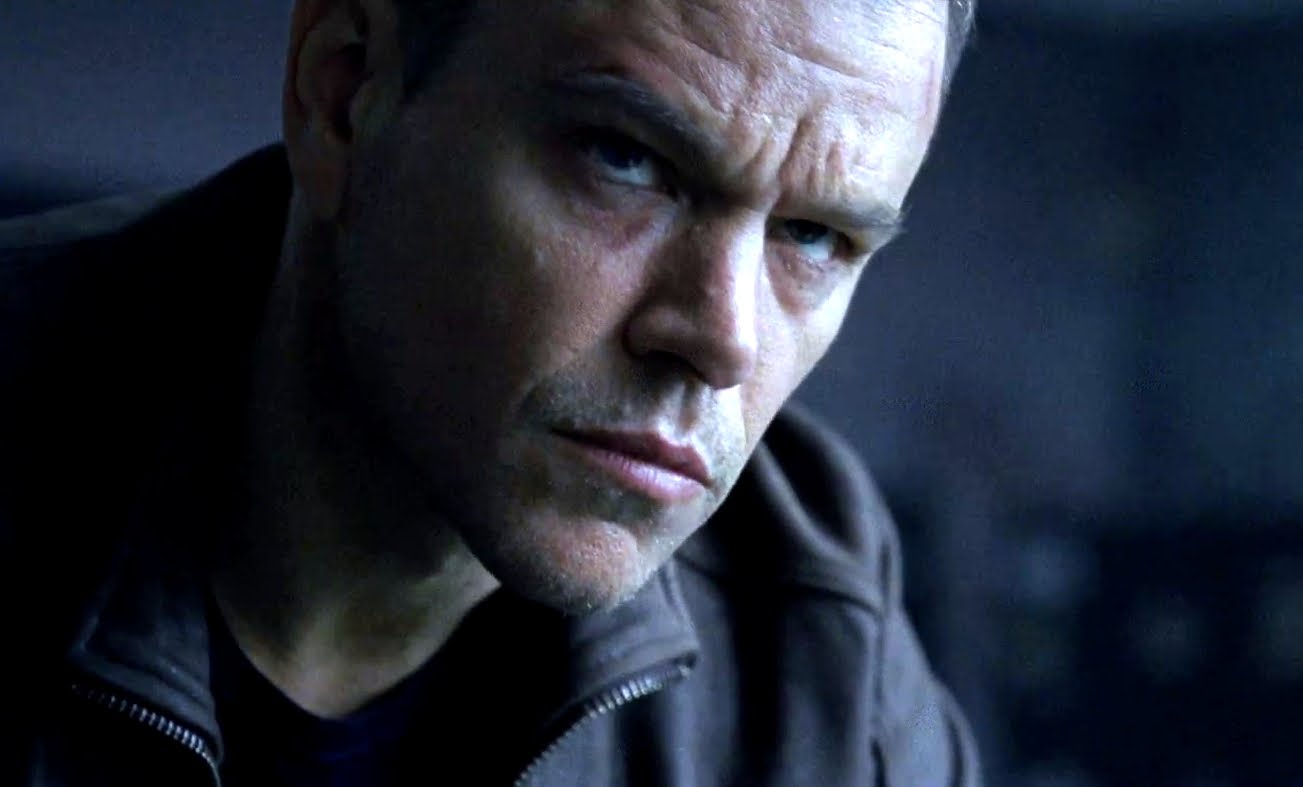 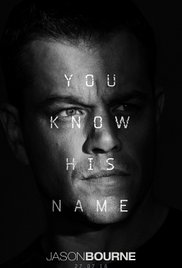 Summary: Jason Bourne, now remembering who he truly is, tries to uncover hidden truths about his past.

It’s the film that hardcore Jason Bourne fans thought they would never see but yes Jason Bourne is back on the big screen. After ‘The Bourne Ultimatum’ Matt Damon was quoted a number of times that he would never play the role again, even Universal seemed sure of it as they reworked the franchise with a new character that was given to Jeremy Renner to play. But it seems when you listen to a quote, listen to it properly because what Damon said was that he would never do another Bourne film unless Paul Greengrass (‘Captain Phillips’) was in the director’s chair. When Greengrass is back and so is Damon!!!

The film begins with Jason Bourne (Matt Damon – ‘Good Will Hunting’) staying out of sight in Europe and surviving on the money that he makes as he goes around competing in various underground fighting tournaments. He is forced out of hiding though when his former ally Nicky Parsons (Julia Stiles – ‘Save The Last Dance’) hacks into the CIA’s computer network and makes some alarming discoveries about the real identity behind Jason Bourne and how his father was involved.

The hack alerts young CIA agent Heather Lee (Alicia Vikander – Ex-Machina) to what is happening and soon she finds herself working with CIA Director Robert Dewey (Tommy Lee Jones – ‘Men In Black’) to bring Bourne in. Together they bring in a brutal agent named only as Asset (Vincent Cassel – ‘Black Swan’) to put Bourne down while also trying to work out how to best deal with Social Media empire boss Aaron Kalloor (Riz Ahmed – ‘Nightcrawler’) who is threatening to expose the relationship between his social media platform and the CIA.

There is little doubt that Paul Greengrass’ latest entry into the Bourne franchise is pretty sleek but how does it hold up in the modern film environment? To be brutally honest I’ve never really seen Bourne as an elite franchise. While yes the films always look and they have shown that Matt Damon is a more than capable action star, they just don’t do enough to make themselves ‘different’ enough to really impress me. While franchises like ‘Fast & The Furious’ do whatever they can to make each film bigger and better the ‘Bourne’ franchise seems to just chug along doing the same thing each time, without doing much to change the formula along the way.

One of my criticisms levelled at this franchise in the past has been the fact that these films ride a dangerous path. The plots are never intense enough to make you marvel at the screenwriting while the action sequences are normally nothing any different to what we have seen before. Here it is obvious that they have tried to overcome these issues as the screenplay does have a bit more ‘meat’ to it while the car chase through Las Vegas resembles something of a sequence that may stick in some cinema goers minds for at least a few weeks… even though it still isn’t something as spectacular as dropping a car from a plane or jumping cars between high rise in Dubai.

What truly is remarkable here though is Greengrass’ attempt to re-capture the riots that have plagued Greece over the past few years. These sequences are absolutely brilliant and work amazingly well as a back-drop as Asset works feverishly to hunt down Parsons and Bourne. It is with sequences like these that Greengrass comes to the fore, and here he recaptures the same type of suspense that he wowed audiences with throughout ‘Captain Phillips.’ In a lot of ways these scenes are a lot better than the clichéd car chase that serves as a finale here and it will be the main thing that sticks in mind for a while to come.

We do see a vast improvement in the screenplay here as well. While characters like Asset may still be a walking cliché the sub-plot that looks at the CIA being in bed with a social media platform does raise questions such as ‘should the Government spy on us in order to keep us safe?’ while the screenplay also paints a very murky picture to what the audience should expect from Heather Lee. So often action films like this feel the need to show the audience who is good and who is bad without any grey at all. But with Lee the audience is left constantly wondering where her alliance sits. Is the just another lapdog for Dewey or does she have a soft spot for Bourne? It’s actually a relief to find a character in this genre that has the audience constantly questioning their thoughts on said character… and Bourne’s reaction to her at the end is what makes this film’s finale work despite the disappointment of the car chase.

Being written that way makes Heather a dream for a young actress to play and here Alicia Vikander doesn’t disappoint. She really is one of those actresses that just seems to shine no matter what role is thrown at her. Her recent performances in ‘Testament Of Youth’ and ‘The Danish Girl’ show what she is capable of in brilliant films, while here she follows what is written for and plays Heather as a cold, almost emotionless agent who never lets her true feelings known to anyone. While she’s not exactly working with a great script she certainly makes something of it. To her credit she holds her own as she acts alongside Tommy Lee Jones who just breezes through as the ‘bad guy’ while Matt Damon once again shows that he can still hold his own with any action star going around.

While ‘Jason Bourne’ doesn’t exactly set the world on fire or bring anything new to the action genre it is a serviceable film that certainly won’t bore its audience. Greengrass manages to make the film visually attractive but you are left wanting a big action sequence that just never eventuates (‘Star Trek Beyond’ it ain’t), still the film does more than enough to be considered ‘a thinking person’s action film.’