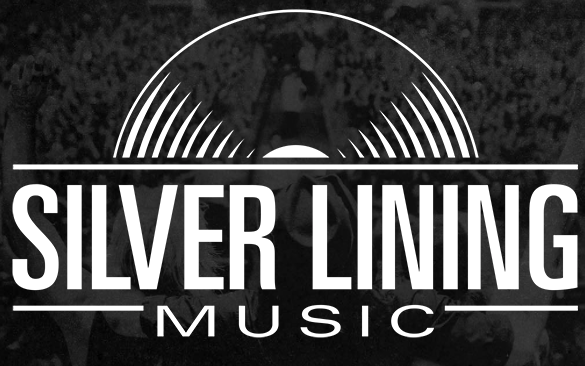 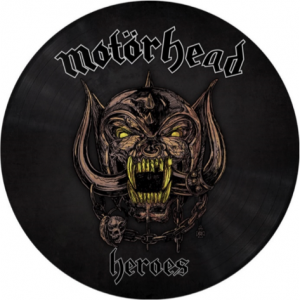 The legendary Motörhead will be issuing a 7” picture disc of their runaway hit cover version of David Bowie’s “Heroes”, with the art featuring a new “sketch” take on the classic war-pig. The flip-side features “Heroes (the Wacken Family Choir Mix)” with previously unheard audio of the crowd at 2017’s Wacken Festival singing along to the single as it was being officially launched via the festival PA, an emotional moment of celebration and tribute. “It’s such a great Bowie song, one of his best, and I could only see great things coming from it out of us,” said guitarist Phil Campbell, whilst drummer Mikkey Dee added, “Lemmy was very, very proud of it, not only because it turned out so well, but because it was fun!”

Motörhead remain one of the true premier giants of rock’n’roll, continuing to be celebrated by fans worldwide despite the tragic passing of leader/founding member Ian “Lemmy” Kilmister in December 2015. Their last studio album, Bad Magic, reached the top 20 album charts in 17 countries worldwide, including a #1 spot in Germany. Their latest album, Under Cöver, was a top 20 album in both Germany and the UK. 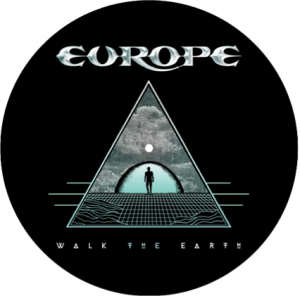 Swedish rock icons Europe will be releasing a limited edition collectible 12 inch picture disc of their current album Walk The Earth. The album recently won Best Album at the Swedish Grammy’s!Featuring the cover art by famed Los Angeles artist Mike Sportes of Filth Mart. The Picture Disc will be housed in a clear PVC sleeve with product sticker.Europe are touring Australia in May! 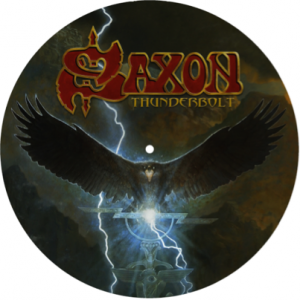 The Mighty Saxon will celebrate Thunderbolt’s rabid reception (which recently achieved their highest-ever German chart entry of #5 and their highest Top 30 UK chart entry since 1984) with a 12” picture disc featuring the cover art done by longtime collaborator Paul Raymond Gregory.  This will be housed in a clear PVC sleeve with product sticker. 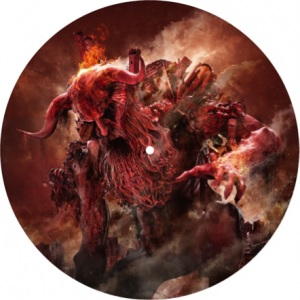