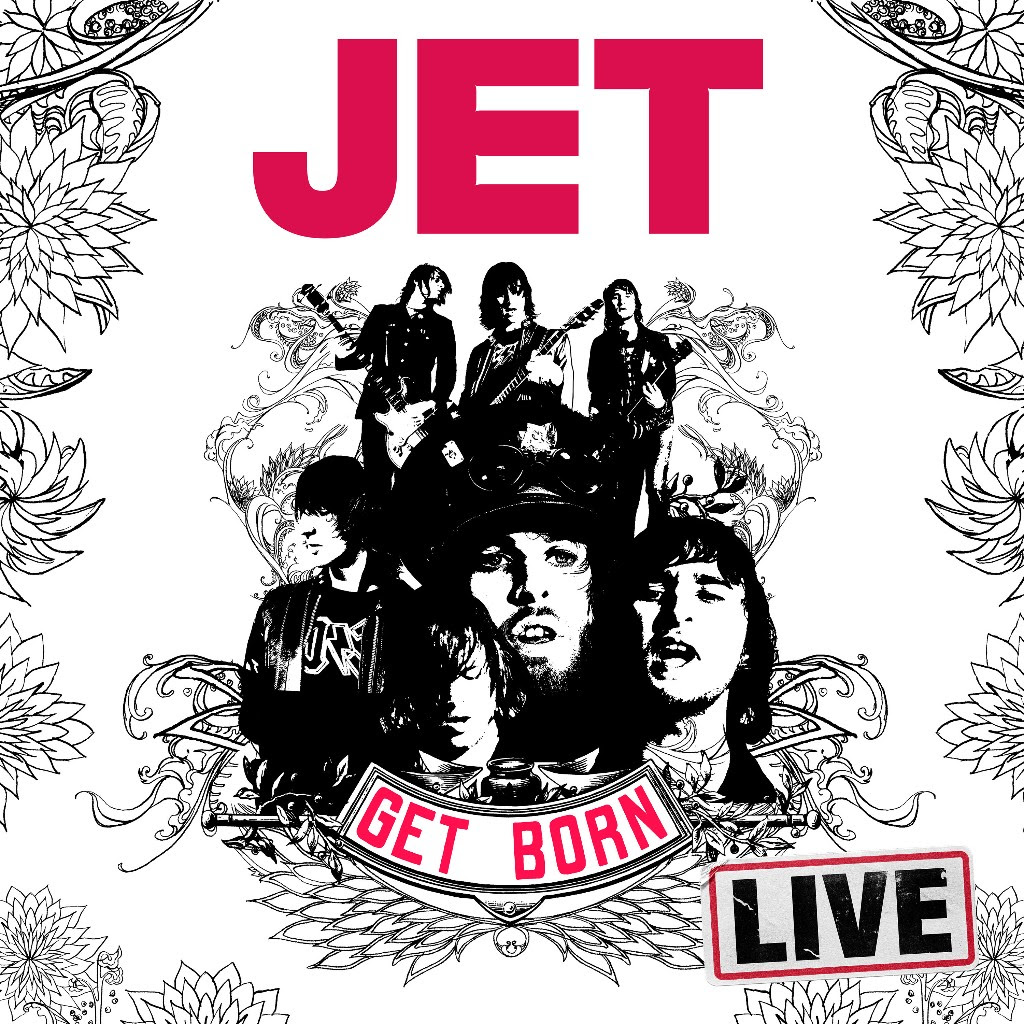 Next week, Jet embark on their first national Australian tour since reuniting to support Bruce Springsteen in 2017.

2018 also marks the 15th anniversary of the release of their seminal debut album, Get Born. To celebrate the amazing milestone, today Mushroom Group’s Bloodlines label is proud to release the high-octane live recording: Get Born Live.

Recorded at the iconic Forum Melbourne back in 2004 and never previously released on CD, this is a must-have for all Jet fans and lovers of Aussie rock & roll!

For the vinyl fans, the 180 gram old skool black vinyl disc contains 12 killer live originals and will be signed by the band (if pre-ordered at any of the bands’ upcoming Australian shows).

Jet are one of Australia’s greatest and most successful rock bands, with over six and a half million records sold worldwide and multiple Gold singles across their career.

Also celebrating their 15th year anniversary is iTunes, who used the lead single from that album in their global TV campaign to drive Apple’s infamous 2003 iPod commercial, which landed ‘Are You Gonna Be My Girl’ at #1 on triple j’s Hottest 100. Together with huge follow-up hits ‘Cold Hard Bitch’, ‘Get Me Outta Here’, ‘Look What You’ve Done’ and ‘Rollover DJ’, it pushed Get Born to sell an amazing 3.5 million+ copies worldwide in its first 12 months.

* not included on vinyl version