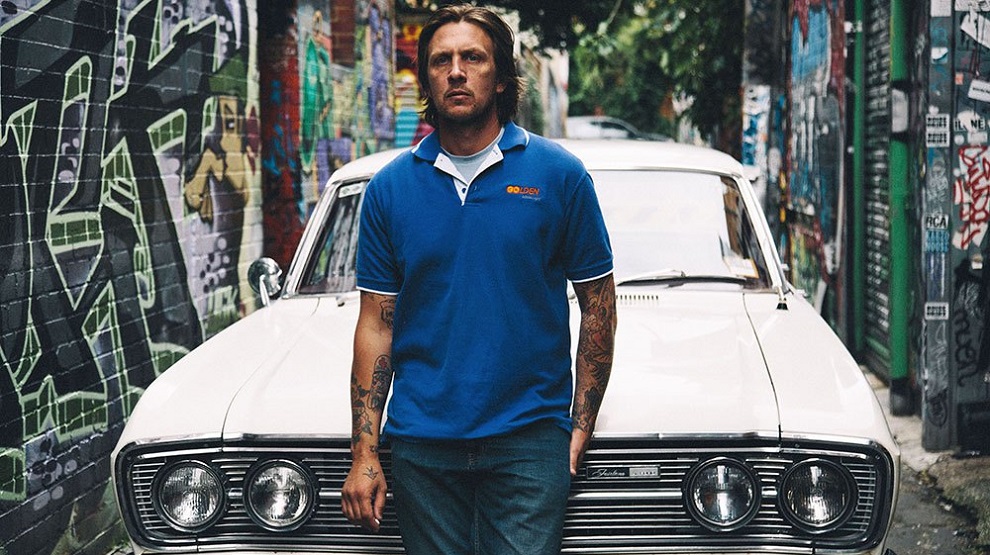 Uncork’d Entertainment is proud to announce the North American theatrical and digital release of the acclaimed Australian crime-drama West of Sunshine.

A captivating social-realist story from debut feature filmmaker Jason Raftopoulos, the celebrated film – hot from an outstanding response, complete with standing ovation, at the Venice Film Festival – tells of a father who has less than a day to pay back a gambling debt, while looking after his young son.

Synopsis : Separated from his family and caught in a cycle of gambling and debt, Jim has less than a day to repay a violent loan shark. His day is turned upside down when he must look after his young son. Jim’s relationship with his son is tested as his plans to pay back the loan fail. When his last desperate effort to repay the debt puts his son’s life at risk, he must make a choice between his past and a second chance at life.

Opening theatrically January 25, and releasing on VOD January 22, West of Sunshine is being distributed by Uncork’d Entertainment.