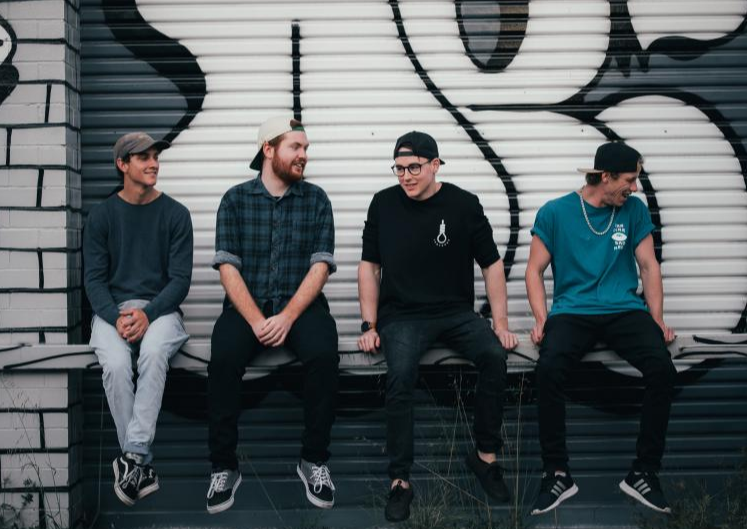 Perth Pop-Punk band Nautical Mile are showing us the meaning of betrayal and how it feels to be let down with their brand new video for their single ‘Regicide’.

The pop-punk banger was engineered and produced by Tristan Sturmer of Sumo Sound Studiosin Perth, with mastering by George Georgiadis of Little Wing Production, and is some of the bands most mature songwriting to date.

‘Regicide’ has gained a lot of momentum and support from both media and fans. The band not only saw a 302% increase in Spotify streams, in the first month of release, but also saw a 13% rise in daily listeners too! With the upcoming Regicide tour it is no doubt the single will continue to grow both regionally and internationally.

Nautical Mile started in 2015 with the bands first self-titled EP being released in 2016. In early January 2017 they released their second EP ‘Playing For Keeps’, with two tracks being spun a bunch on Triple J’s Short.Fast.Loud. Their energetic live show has led to Nautical Mile sharing the stage with the likes of Hawthorne Heights, The Decline and more.

Catch them on tour through February 2019 in Perth, Adelaide, Melbourne and surrounding suburbs, Sydney, Newcastle and Brisbane. 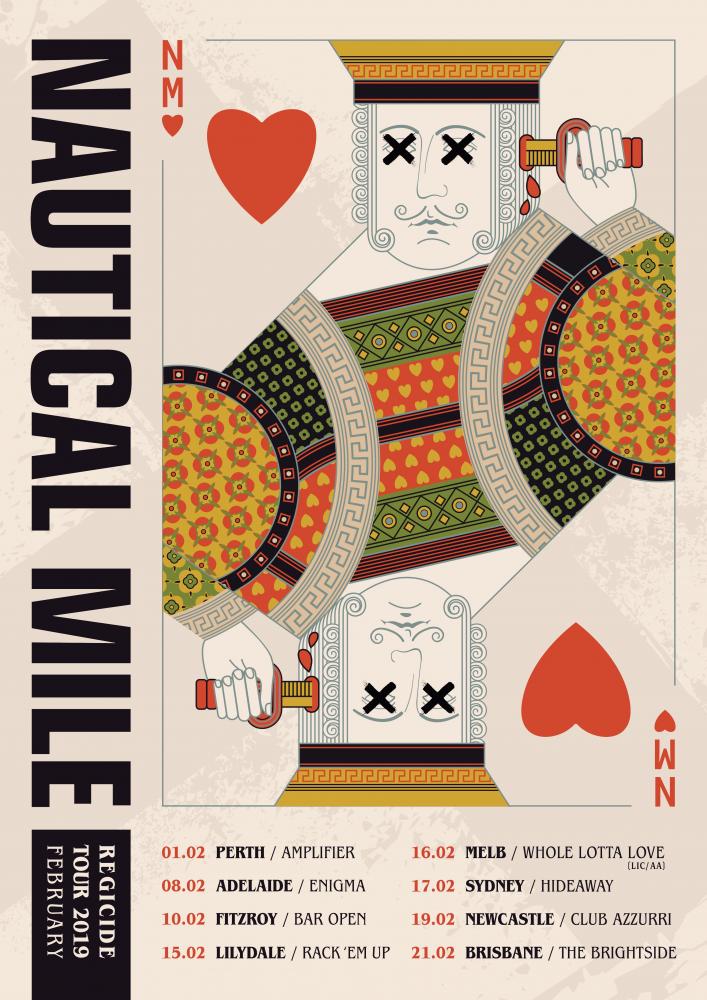