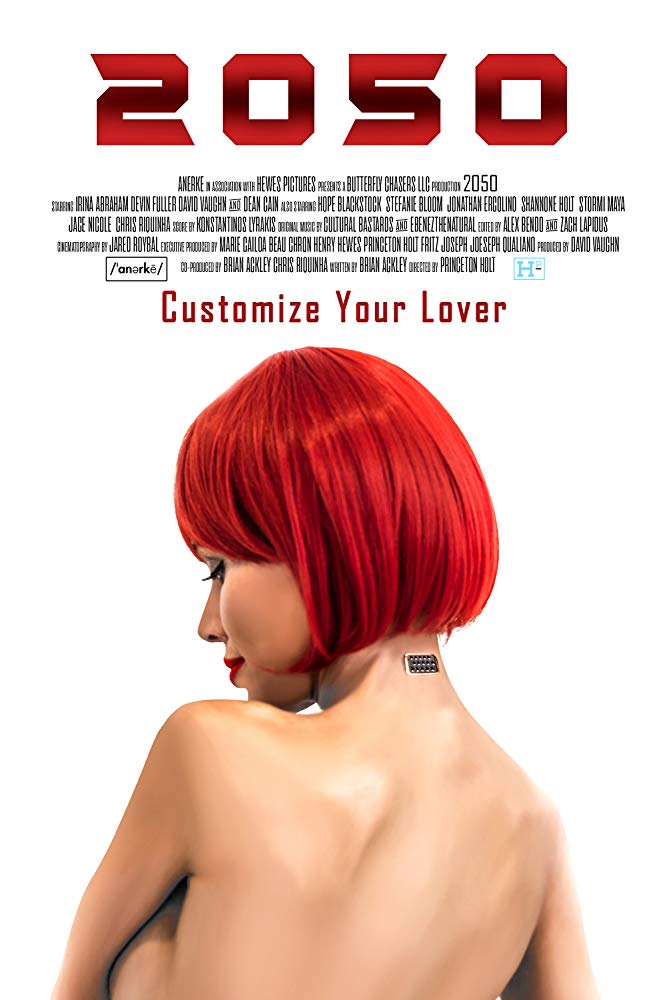 Opened on March 1st, 2050, which stars an ensemble cast that includes Dean Cain (Supergirl, Lois & Clark) has been playing on just the one single screen (AMC Atlantic Times Square 14) in Los Angeles. By Sunday, the film’s ticket sales were rivalling studio releases and Oscar nominated films including Tyler Perry’s Madea, Greta, and How to Train Your Dragon, and on Sunday, outside of the latter film, 2050 had outperformed them all. AMC wasted no time and immediately held the film over until at least the 14th of March. The film will open in Baltimore at AMC’s Owings Mills 17 on March 15th.

Says executive producer Henry Hewes, “By Sunday we beat all of the big guys. At one point, the theater told us we were neck and neck with How to Train Your Dragon on Sunday night. That’s just crazy.”

2050, is about a family man struggling to hold it all together who discovers a warehouse that may hold the solution…sexbots. Premiering at sci fi film festivals around the world including Berlin, Austin and Boston, the film has taken home over 11 awards.

2050, distributed theatrically by ANERKE, is will expand into other major markets over the spring via theater chains that include AMC and others.