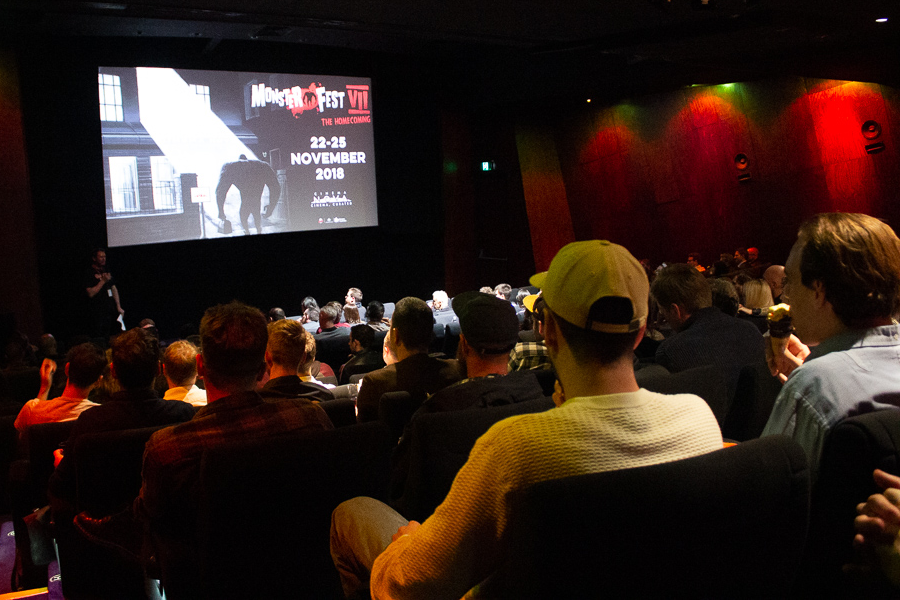 MONSTER FEST is Australia’s premier genre film festival and has run annually in Melbourne every November since 2011. This year they have decided to bring the dates of the festival forward, MONSTER FEST 2019 will run from Thursday October 10th to Sunday October 13th for its 8th edition; a full five weeks ahead of previous years’ festivals to accommodate an exciting new development.

Since 2017, in partnership with EVENT CINEMAS, MONSTER FEST has rolled out their satellite festival, MONSTER FEST TRAVELLING SIDESHOW across Australia. Following its success, MONSTER FEST are now collaborating on plans to take the Melbourne experience to the rest of Australia in select cities in November 2019. Stay tuned for further announcements in the coming weeks.

“Having seen the continued growth of Monster Fest Melbourne in the last few years, we at Event wanted to bring that experience to some of our major sites around the country and we are very excited to see how we can work together to make that a reality”
Claire Gandy – General Manager Content
Event Cinemas Australia

“Since we started the festival our plan has always been to take it nationally and make it the largest and best known genre festival in this part of the world, this continued partnership with Event Cinemas in 2019 makes this a reality”
Grant Hardie – Festival Director
Monster Fest 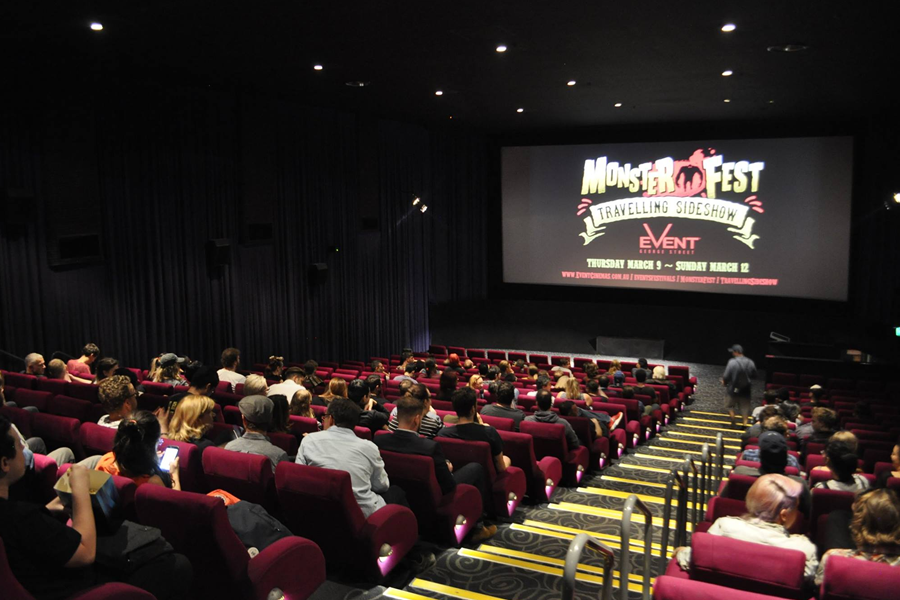 “In 2018 submissions increased by over 100%, and we had the strongest shorts program since the festival began. The interest internationally for MONSTER FEST is beyond our wildest dreams and our advice to filmmakers is; if you’ve got a film or are planning to make one in the near future, don’t be afraid to put it in the MONSTER FEST mix!”
Grant Hardie – Monster Fest Festival Director 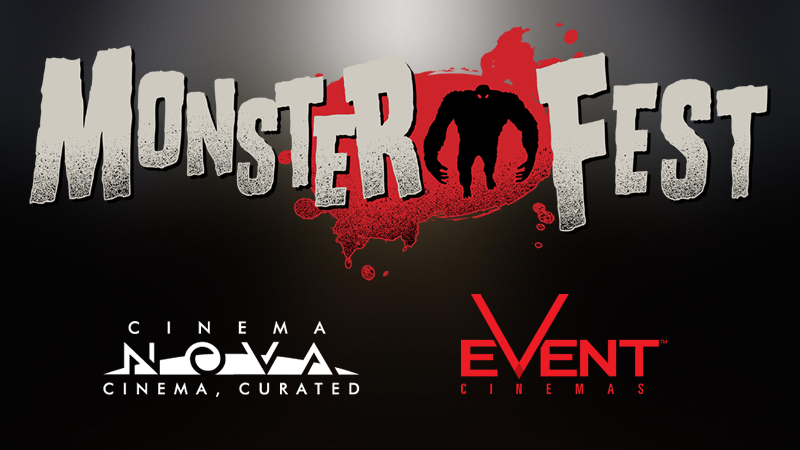