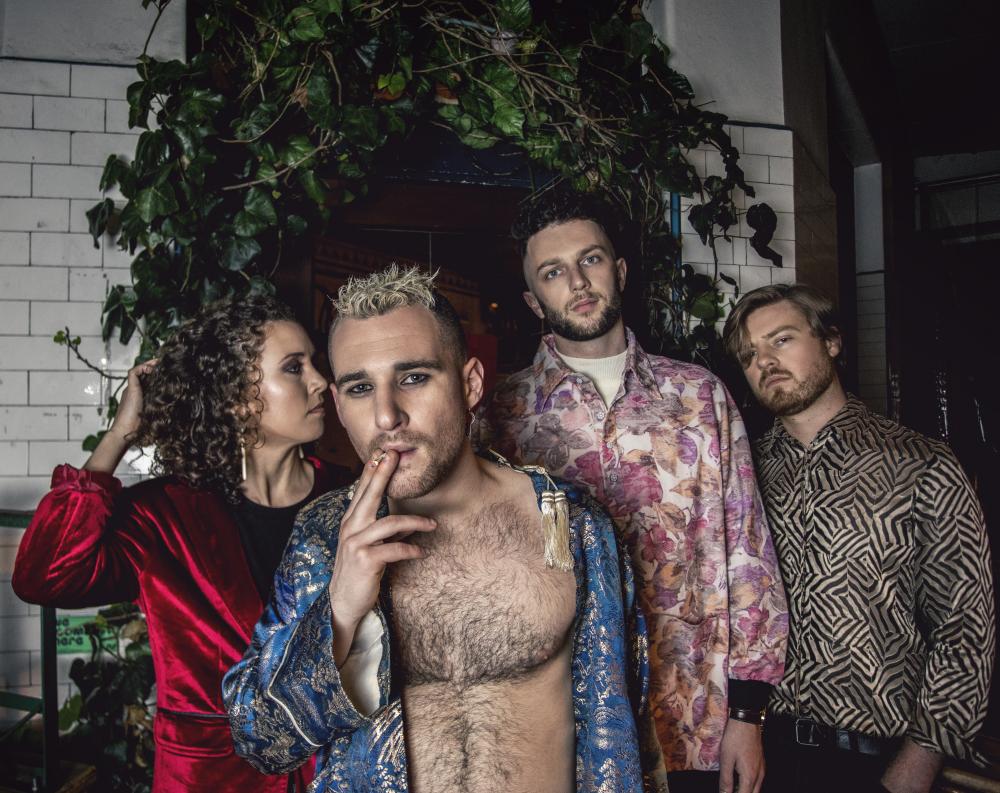 New Zealand’s Alae continue their metamorphosis into one of the tiny nation’s most interesting indie pop acts, releasing the powerful Hit Me Where It Hurts with a groundbreaking official video featuring the work of five of NZ’s most renowned film and video clip directors. The first taste from their freshly sealed partnership with Canadian producer Justin Gray and Anti Gravity records, this is Alae as you’ve never heard them before, delivering their most self-assured and liberated cut yet.

Conjuring all the feels, Hit Me Where Hurts wraps a tale of one-sided love in a springtime slice of slick soulful pop, and is the end result of a transformative L.A. session by songwriter and vocalist Alex Farrel-Davey. The group writing situation unlocked a new well of creativity for Farrel-Davey who was inspired to a new level of honesty and emotional evolution that has opened the band up to a future free of the shackles of expectation and conformity.

Alex Farrel-Davey said of the new single, “We can’t wait to get this never before heard side of Alae out to the people, this song’s been in the pipeline for a few months now and we’re fizzing to release it.”

“It’s packed full of the same emotional sincerity as usual but with a new pop consciousness that’ll make you want to listen again and again – and again.”

For the groundbreaking video clip, the band went seeking out five acclaimed music video directors, with one simple concept – everyone had a minute to create whatever video they wanted to, but without knowing what the other directors were creating. Tapping Chris Graham (Scribe, Smashproof), Greg Page (The Locals), Alexander Gander (Chelsey Jade, Finn Andrews, The Veils, Maala), Charlotte Evans (Marlon Williams, Aldous Harding, DMAs) and Petra Cibilich (Nika, Helen Corry) to bring their directing talents to the project, the final cut shows just how universal the tale of unrequited love can be, with each director taking the brief for their individual chapter and running with it to create the stunning clip.

Petra Cibilich said of the project, “There was something creatively liberating about not knowing what the video would reveal itself to be on screen, or how your own chapter could carry or disrupt its flow – it was a matter of running wild and anticipating the unexpected.”