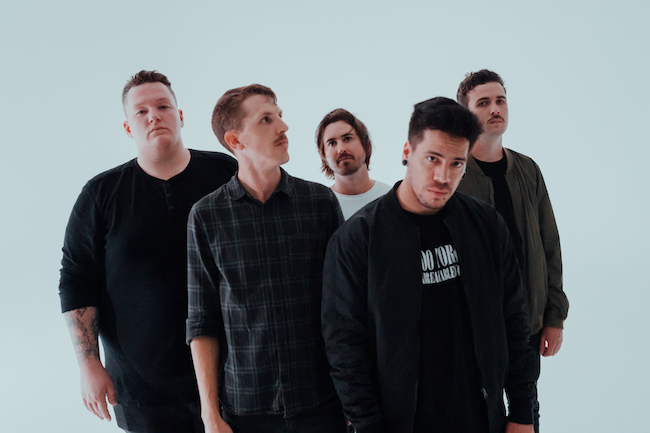 Brisbane newcomers Understory have released their new single and music video ‘Windbreaker’, which was premiered via AAA Backstage.
The lads have also announced an upcoming support show with Hands Like Houses and Young Lions on October 26 in Mooloolaba.
“Windbreaker focuses on a soul seeking guidance while having to navigate through a world where status often dictates our decisions or influences our thinking.”
Understory create a truly unique and dynamic brand of Rock music.

Understory formed in 2018 and have spent the past year honing their craft at venues throughout Queensland, playing alongside artists such as Greywood and Grizzlyshark.

The band recently headed into the studio with producers Troy Brady (The Amity Affliction, In Hearts Wake, The Brave) and Forrester Savell (The Butterfly Effect, Make Them Suffer, Dream On Dreamer) to record their debut EP (set for release on November 15.)