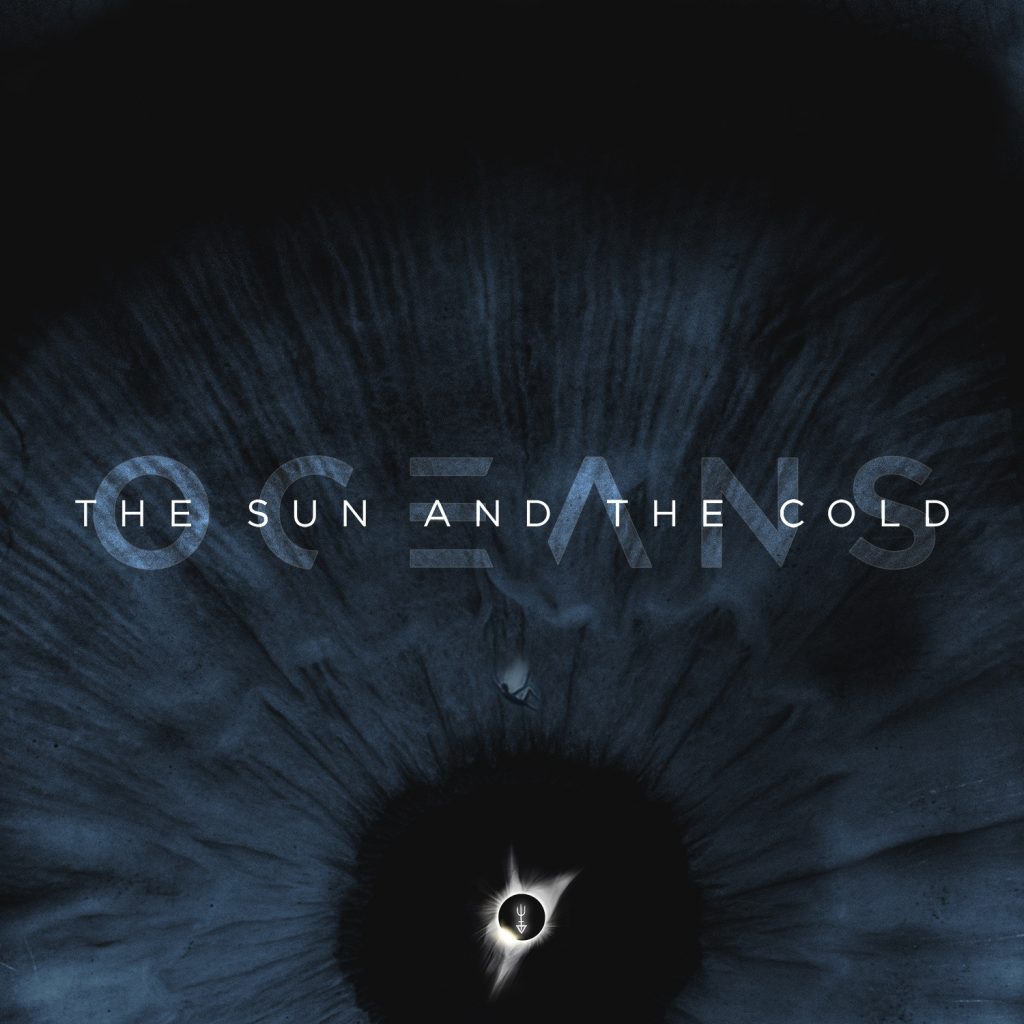 Title: The Sun And The Cold

When serious music journalists were asked who would be some of the bands to watch in 2020 one of the bands that a lot of people mentioned were Germany’s very own Oceans. The band hit like a tsunami in 2019 with two killer EPs which gave them a record deal with Nuclear Blast and the opportunity to hit the road with the likes of Cellar Darling and Equilibrium.

Now 2020 is here and Oceans haven’t kept us waiting very long for their debut feature length album as they are just about to drop their debut – The Sun And The Cold – and what a debut it is.

The thing that has always stood out about Oceans are they are a band that is not afraid to mash genres together as they go and the result is an album that really feels like it takes its audience on a journey while creating a rare sound that is going to see this band go a long way.

The album delivers sheer brilliance from the start as opening track ‘The Sun And The Cold’ begins with a looming atmospheric feel that then explodes into life delivering a very unique sound indeed. Timo Rotten’s mellow vocals almost have a bit of a Brit-Rock sound to them while his growls more than forced the moral of the song home.

The catchy side of Oceans comes out to play on ‘We Are The Storm’ which again sees the mix of Rotten’s gruff growls and melodic vocals sound a new level of awesome, while JF Grill’s pounding drum work really add intensity to the track.

As you continue to listen to the track you can see that Oceans promise of mixing everything from traditional death metal to the sounds of nu metal certainly come to life here as the layers of how the built that tracks are all there for the audience to hear on ‘Dark’ and ‘Paralyzed’, that latter a truly haunting masterpiece.

The aggressive side of Oceans is revealed on ‘Take The Crown’ and as Rotten’s growls declare ‘I’ll break your fucking face’ you can tell this is a song written with a real point in mind rather than aggression for the sake of aggression. Then comes the amazing ‘Shadows’ which needs to be the next single off the album while ‘Legions Arise’ is again another track that shows Oceans can take any mantle they set their minds to.

‘Polaris’ sees the album slow for the first time and the breather allows for a great solo from Patrick Zarske while the keys that are also present hails in a bit of a proggy and experimental sound for the band which then lingers around for both ‘Water Rising’ and ‘Hope’. Some may question such a dramatic change in sound but with Oceans and it seems to work, but then this feels like a band that could make any genre work.

We were all expecting something very special for Oceans’ debut feature album but I doubt anyone expected an album as special as what The Sun And The Cold has turned. This is a truly brilliant album that shows why 2020 is the year where everybody will learn who Oceans are.