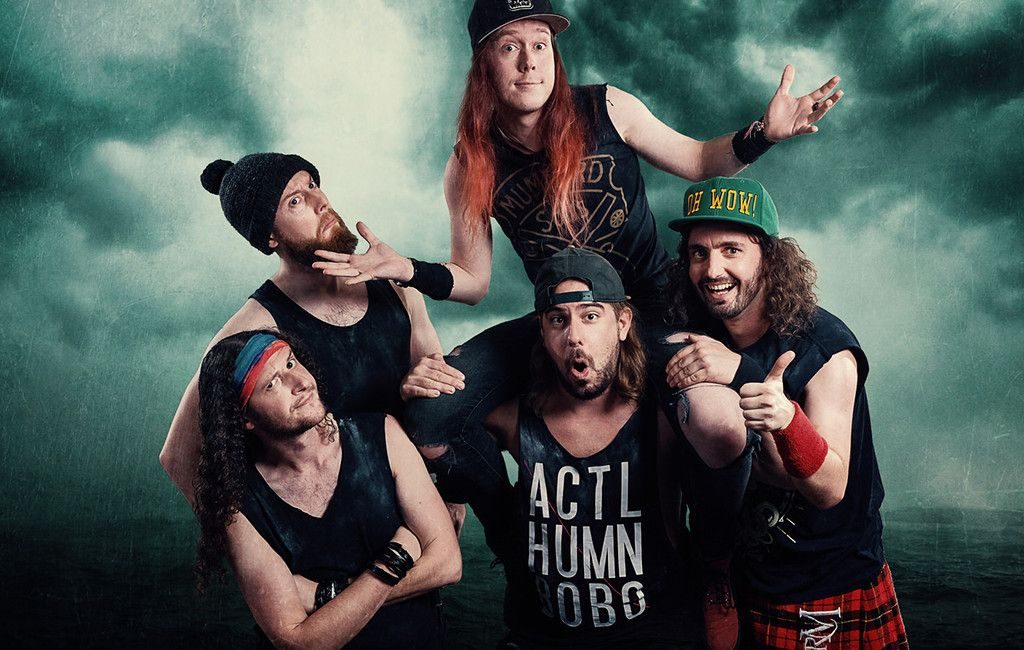 Let’s be honest Download Festival will not really be a party until Scots Alestorm hit the stage. As if having Alestorm in full flight with their pirate metal is not enough, the band will have some extra spring in their step (wooden legs can still have spring, right?) as they are also fuelled by the excitement by having their sixth album – Curse Of The Crystal Coconut – released in just a few months as well.

“It’s all very exciting,” says frontman Christopher Bowes when I get a chance to chat to him about Download. “We’ve done a bunch of Australian tours, we do club gigs and we are there every couple of years and they are great. There are 1000 people there every night and that is positive but playing at such a big festival is going to be such a different vibe. It is so cool that we got an invite to the Download Festival because our because is perfectly designed for the big outdoor summer festival so it is going to be a lot of fun. We’ll come out there and play a bunch of cool songs and everybody is going to get drunk and have a good time.”

As we continue to chat I ask Bowes just how different is it for a band to play a headline gig than it is to play a festival like Download. “I think with a headline gig you get more of the hardcore fans there, the people that really love your shit,” he explains. “So you get people singing along to everything, even the obscure songs, but at festivals it is a lot more casual. People who come along are not necessarily fans of yours, they could be fans of the other bands there, and because the festival is such a big event a lot of people come along and decide that it is a chance to really let loose. They party and some real dumb stuff happens, and there is nothing better than seeing 10,000 people singing along. Basically we are a party band so it is ideal for us to play somewhere where people are standing there with a beer in hand… it is just the best thing.”

Bowes says the band also changes what tracks they play in order to try and win over some of the people there that are not fans of the band. “Oh yeah we certainly do,” when I ask if the band changes their set list. “We would never do any deep cuts or we would never be like ‘hey, here’s a song that we once did a demo of fifteen years ago, who wants to hear it?’. We would never do any of that kind of stuff. But I think it is good that most of our songs are the kind of songs that people like. They might know how it goes but they may know half the chorus, but it is also the kind of music that once you start to hear it you can sing along. It’s not really hard music, let’s be honest we play dumb songs, but yeah we do tailor the set list so we can be an absolute crowd pleasing band, because that is what people want and we want to make people happy.”

As we talk about the demise of great festivals like Soundwave and Big Day Out it becomes very, very clear just how important festivals like Download are to bands like Alestorm. “They are one of the most important things,” says Bowes with complete seriousness in his voice. “I don’t know about anywhere else in the world but in Europe with the European summer festival circuit it is the most important thing that happens in metal every year. It really does become ‘oh who is playing Wacken or who is playing Grasspop, who is headlining Hellfest?’ It is a very important thing because individually metal bands cannot draw the biggest crowds but when you stick a few together it suddenly becomes this force that can’t be reckoned with – you get 60,000 people coming to these things. And it becomes a massive thing because you have this thing where all these like minded people come together and they all want to see good music. I think it is the most important thing for the whole genre.”

And for anyone who is wondering whether or not they should attend Download this year Bowes has a clear message – “I just want to tell everybody to come on down,” he says. “Come down and have a drink, get drunk and have a party!” 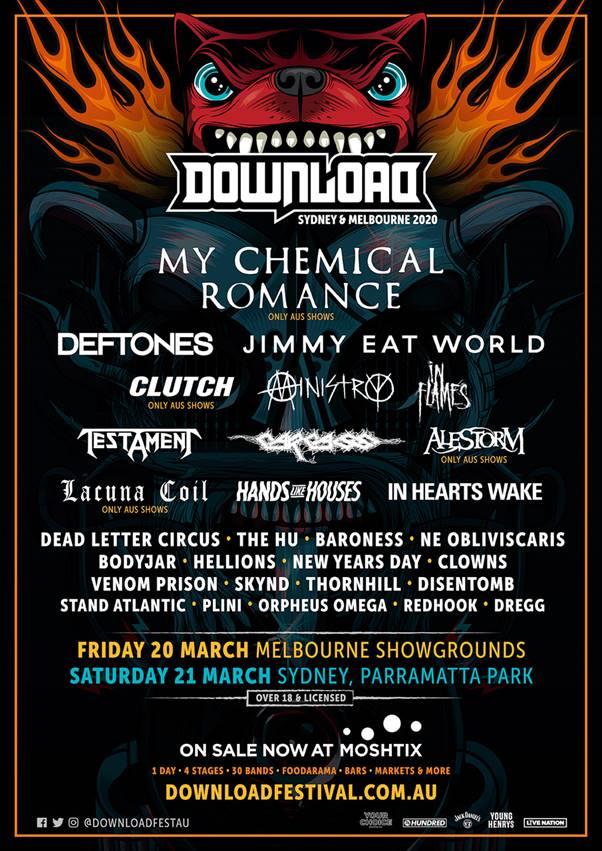