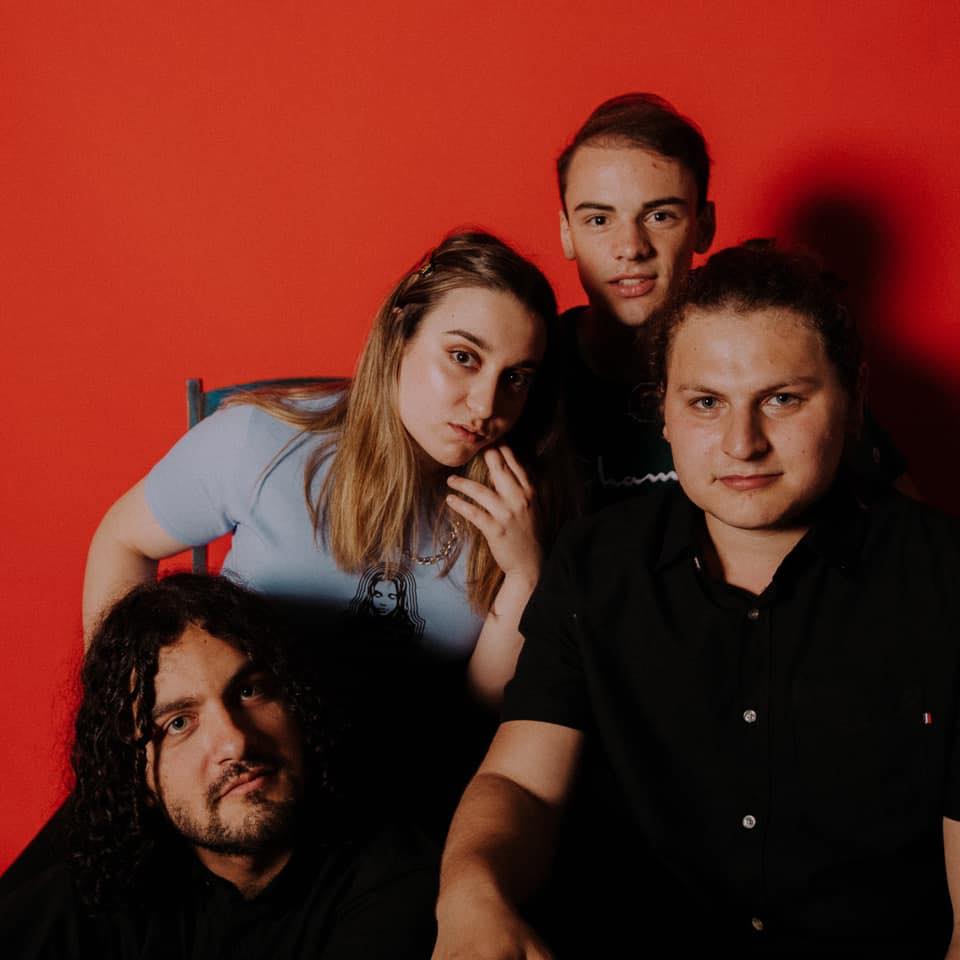 The last few months have been absolutely huge for Sydney pop-punk outfit Grenade Jumper. The band have done shows alongside FANGZ and the UNFD signed Hellions while their single “Gazed” was given airplay on Triple J. Now Grenade Jumper are back with a brand new single titled “Heat Wave” so I sat down and had a chat with front-woman Bianca Davino to find out a little more about the band that has everybody talking at the moment.

“The response has been really warm which we are really grateful for,” says Davino as we begin to talk about the way “Heat Wave” has been received by fans and the music press alike. “It has been such a crazy week but we are just so stoked to actually be able to get it out because we recorded it in either September or October last year and we have been sitting on it for awhile but in the mean time we have recorded our full EP so it feels weird to have this song out but it is great to have it in the world.”

Of course dropping in a single in the middle of the Covid-19 pandemic does cause some issues including not being do shows to promote it. “It has been weird,” she admits. “The track came out on the 20th and on the 15th the world was pretty much tracking along normally, so we were all okay and we had no plans to change the date of release or anything because we were locked into that date with PR and distribution, so we couldn’t change the date. So on the 15th everything was tracing as normal but by the end of the week I was ‘oh my God this feels a bit weird’ and then on the night of the 20th we were supposed to be doing a show with Eat Your Heart Out and that was supposed to be our big celebration kind of release show so to not have that felt like a little bit of a setback but other than that we have just had to amp up our engagement on socials.”

Davino also sees some advantages of the band being in temporary lockdown as well. “We are not looking at like we are having to put a lot of things on hold,” she says. “We are going to keep pushing on with the band because we are really keen to get onto things like live streams. We are recording music at the moment and if we can get that out through things like Bandcamp then maybe we can help distract from some of the craziness… that’s what we are here for really.”

Moving away from the lockdown talk we started to talk about how far the band has come over the last twelve months and what fans can look forward to it the future. “After “Gaze” was released we played a lot of shows,” explains Davino. “And we got a really warm response from that and that was really fantastic, but I think through playing shows with bands that we really looked up to and just seeing how they craft their songs to go off in a live setting we realised that we were really missing that from our set and we really wanted to push ourselves to the next level. “Heat Wave” was the first time that we had worked with a producer in a studio and we spent so many hours noodling over the song structure making sure that it ebbed and flowed emotionally and making sure it had different colours.”

“I think “Heat Wave” stays really true to our pop-punk roots but our EP will expand on that a lot,” she goes on to explain. “We are certainly look to a wider range of influences and we really want to show the diversity of what we want to achieve with the band. I think that has let us lean towards the alternative and indie tones a little bit more so that is what people can expect from the EP.”

With “Heat Wave” already out there and getting a great reception it is easy to see that Grenade Jumper’s debut EP is going to be one of the most eagerly anticipated releases of the next twelve months. 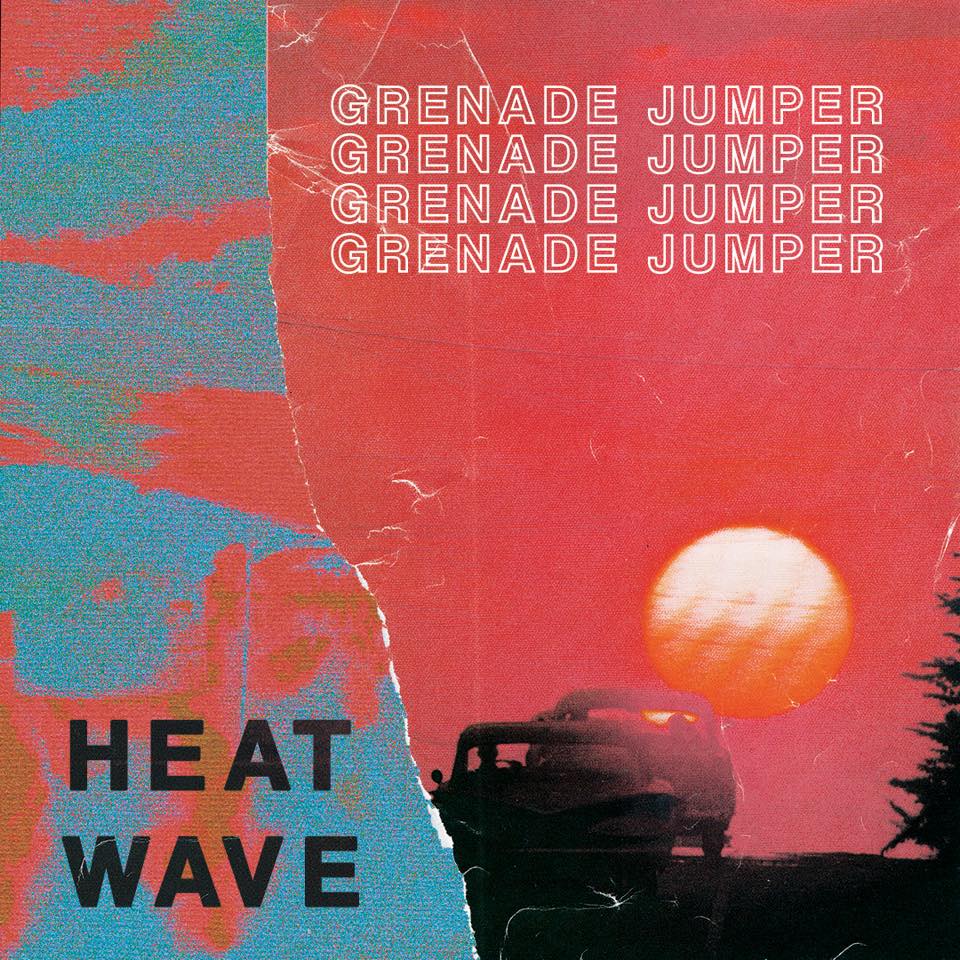