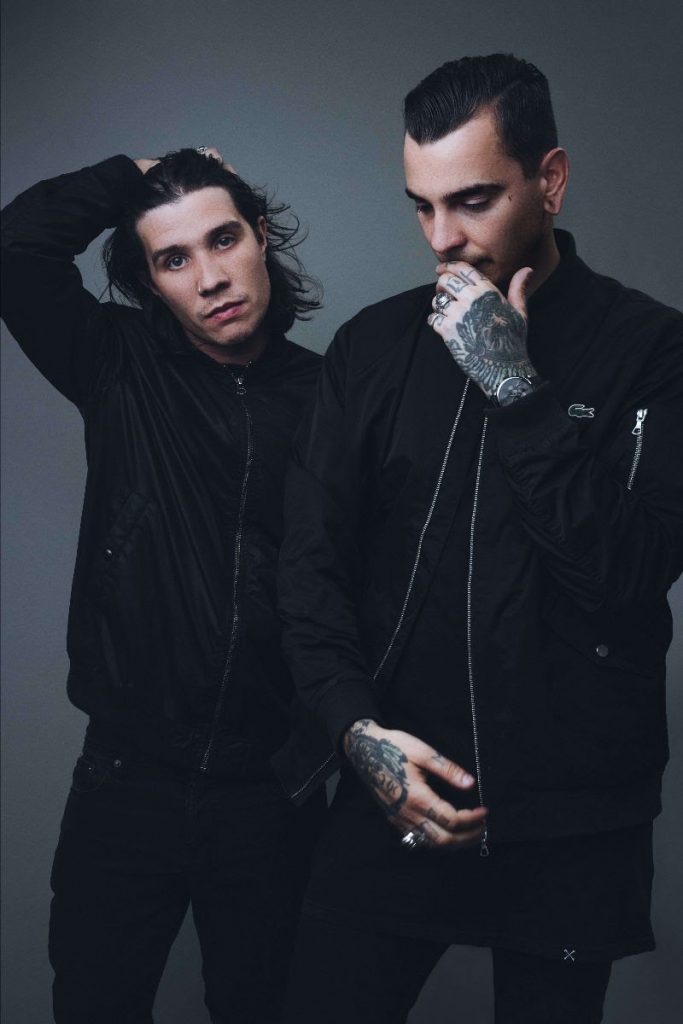 The past eleven years have been amazing for Australian band Dream On, Dreamer. Award nominations, touring twenty-four different countries and over fifty million streams… that is something that any band would be proud of. But now Dream On, Dreamer are pulling up stumps, but not before the release of one last album on April 10th – titled What If I Told You It Doesn’t Get Better – and a finale tour when the Covid-19 pandemic is finally contained.

I recently had the opportunity to chat to front-man Marcel Gadacz and we talked about the brand new album but also reflected on what Dream On, Dreamer have managed to achieve over the past decade.

“We really wanted it to be a big thank you to everybody,” explains Gadacz when we begin to talk about What If It Told You It Doesn’t Get Better. “We really wanted to condense eleven years worth of work into one album in terms of the artistically way that we are expressing ourselves. This album is kind of taking what we did well ten years ago and then going from our past through to today, but all kind of combined… this is us, that is it… this is us.”

That leads to be to ask whether it was a difficult process to try and go back and capture the various sounds that the band has had over the years. “It don’t think it was any more difficult then we have worked on other albums,” he answers. “We were in that mindset of wanting to create an album and we know what we have to do to achieve that, it just takes time to get it all across. We’ve had heavier songs in the past so that was an option that we had to reassess. Then we had to blend that in with the new style and then tie it all in together. I think it actually ended up becoming really natural in the end. I think when it came to our last album it was just a very organic way to process it all because every aspect of the album showcases our lives as well.”

At lot of bands would have headed into their final album wanting to create a ‘legacy’ album but that is not something that Dream On, Dreamer was aiming to do with this album. “I think if we are talking legacy terms I feel like every album was meant to do that,” says Gadacz after thinking for a moment. “So really this album is an extension and if anything I think there was actually less pressure because people weren’t really expecting an album. We’d been quiet for awhile because we realised that there was a lot more to live for than to always be seen on your phone so there was no real added pressure because there was no particular time frame, we didn’t have that ‘well this album needs to be done in this many months’ it was more of a case that it would take as long as it takes and then it would be finished on a certain date but there was no added pressure in terms of what we were writing or what we were showcasing.”

“We just stuck to what we feel that we are good at, we didn’t really want to try and re-invent anything,” says Gadacz continuing. “Since the beginning of our career we have just always tried to be Dream On, Dreamer, whatever we feel it was we are going to give and whatever we are going through is what you are going to get. I guess it was just another stage of our development.”

When you take a listen to What If I Told You It Doesn’t Get Better as an album you do find tracks that are reflective but at the same time there are tracks like “Explicit” that are just sheer brutality so I was curious to find out what was inspiring the band lyrically when they were putting together the album. “I basically feel as a band we have always had our lyrical themes,” says Gadacz when I put the question to him. “I don’t think there has ever been a time when all of a sudden we delivered a really politically driven album, there is definitely hope, there is loss issues, there is growing as a human being, there is a despair and there is lust… the things that everybody goes through. We all go through those things and I guess that we have always stuck to what we are known as, people have always known that for us lyrics always come from a true place, we have never got fictional it is always just stuff that we have gone through in our everyday life.”

What If It Told You It Doesn’t Get Better is out on April 10th. 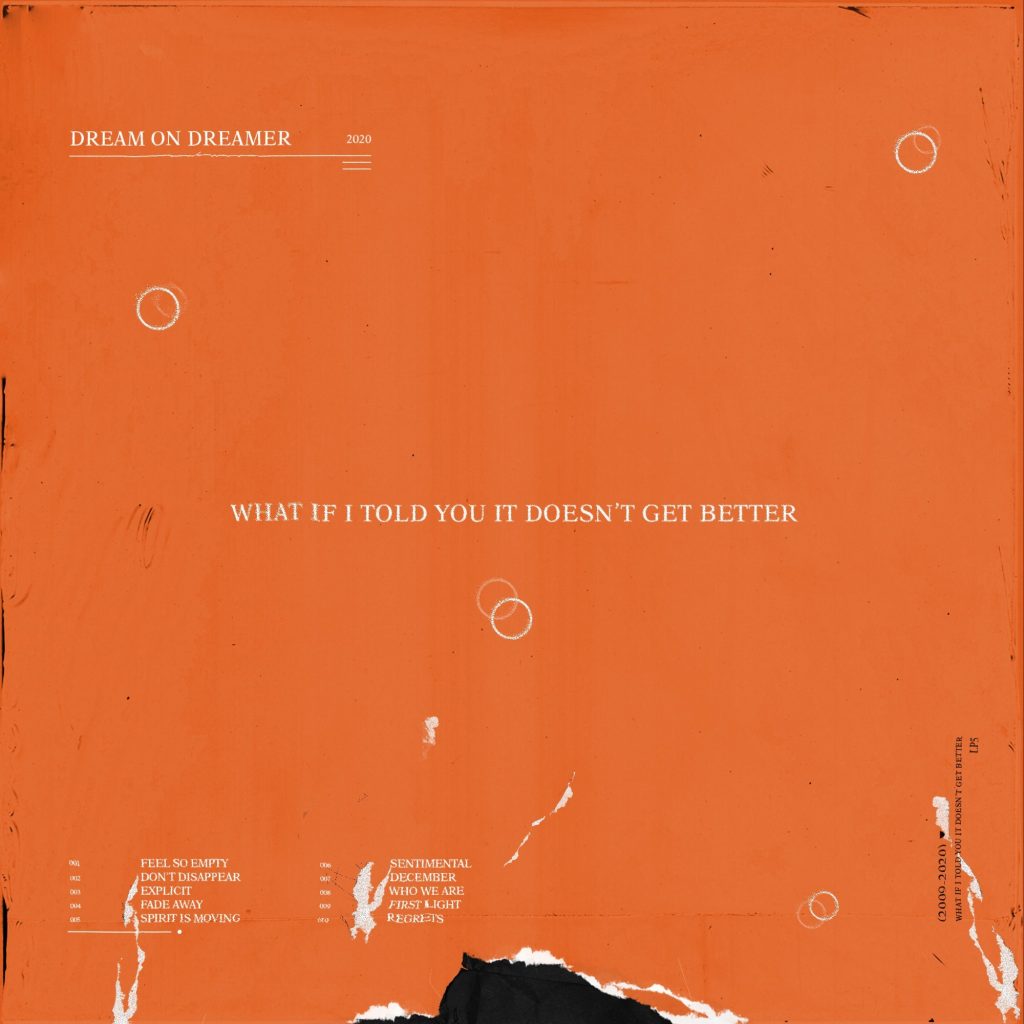