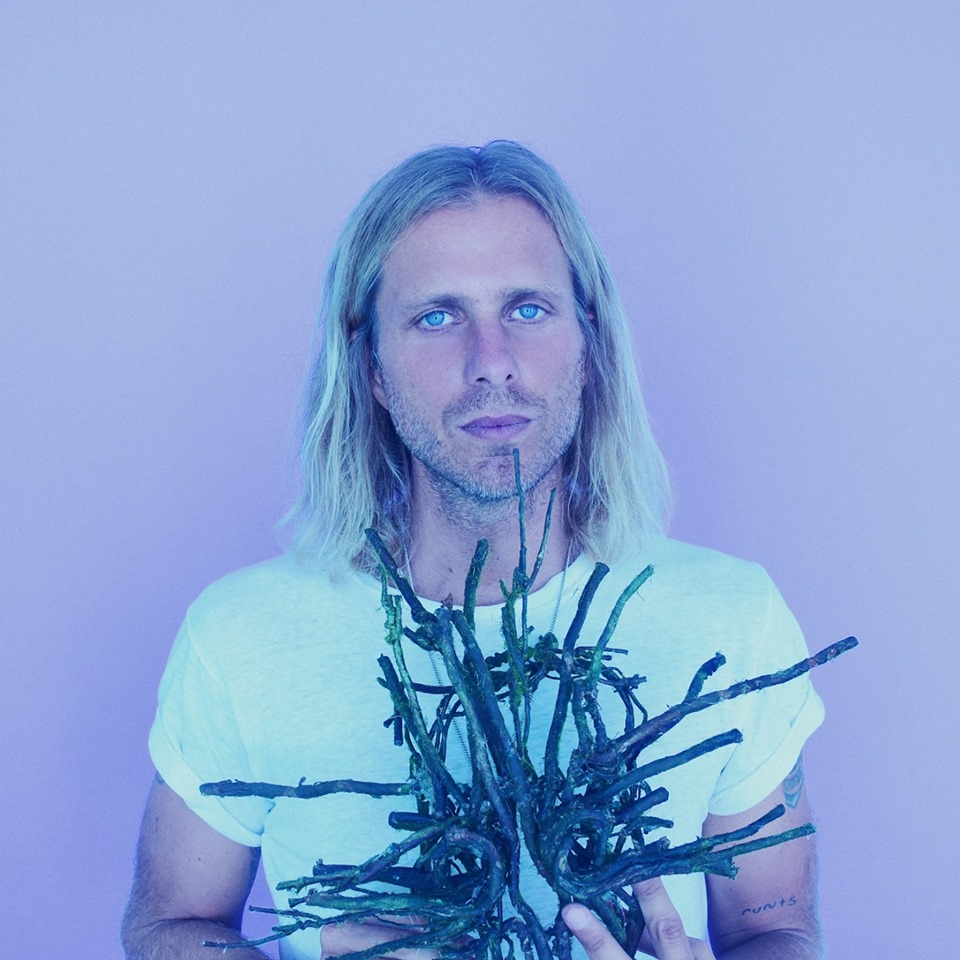 Standing together, while being apart, is bringing out the best in all of us in times like these.

Artists have been creating and sharing new material with fans who are home-bound through virtual concerts, fan Q&As and new music releases as varied as fans’ tastes.

To inspire positivity and connect with a global audience, AWOLNATION has enhanced their current Top 5 single at Alternative radio, “The Best,” through a special international collaboration.

The hit single is about to explode with the addition of vocals from Alice Merton, the German/Canadian artist whose hit “No Roots” went to #1 at Alternative radio in the US and has global support from mainstream stations all across Europe.

“I’m very excited to have Alice join me on this song,” says AWOLNATION’s Aaron Bruno.  “I’m glad that we were able connect to create this new version, even though we are in different parts of the world as we all stay home right now.”

This event-record, the first radio single from their upcoming album due out April 24 entitled ANGEL MINERS & THE LIGHTNING RIDERS, now features two artists with #1 radio records with millions of listeners worldwide on Spotify. Merton’s metamorphosis from Hype Machine and Shazam sensation to bona fide stardom has taken root. In addition to 7 Platinum Awards for her debut single in Germany, France, Italy, Poland, Switzerland, Austria and Turkey, Alice Merton has also won the Echo Award, EBBA Award and two awards for pop culture.

Bruno, the songwriter and architect behind AWOLNATION, wrote and recorded one of the most influential songs of the previous decade with the chart-topping, record-breaking track “Sail.” The first single off the platinum Megalithic Symphony (2011), “Sail” is certified Diamond (10 million) and holds the record for the most weeks on the Billboard Hot 100 chart by an independent artist, the second longest for any artist.  The debut album also produced the Gold certified “Not Your Fault” and two other Top 10 US singles.

AWOLNATION released the sophomore album Run in 2015 and 2018’s follow up Here Come The Runts. Across the span of 3 albums, AWOLNATION has notched seven Top 5 Alternative Radio hits, including two #1’s, and has accumulated millions of sales, downloads and over 1.5 billion streams globally. The music has been used in dozens of films, television shows and commercials around the world, and songs have been the genesis of viral sensations garnering hundreds of millions of streams and views across platforms like Instagram, Vine, TikTok, YouTube, etc.